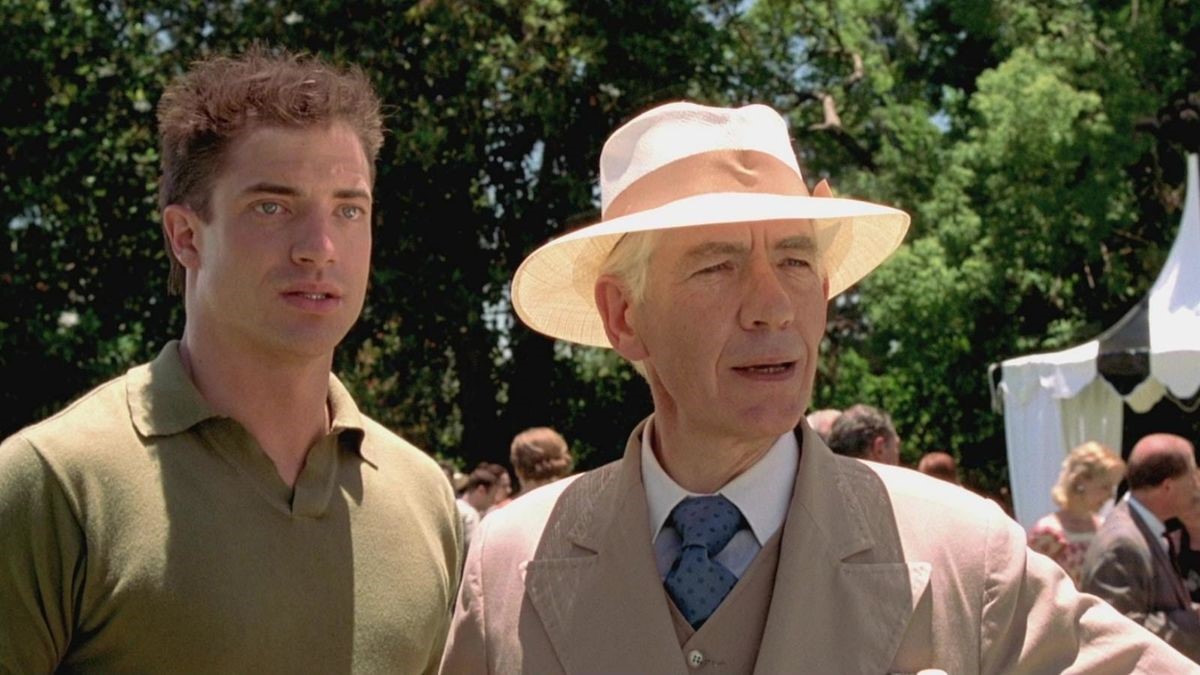 LGBTQIA+ representation in film has improved a great deal over the last few years as the community has finally been given some bandwidth to tell their stories without being relegated to sidekick status or comic relief. Clearly, we still have a long way to go in ensuring that more of these stories and performers get their day on the silver screen, but things are trending in the right direction. While this list calls out five specific films, the number of amazing stories grows with each passing year. The entertainment industry has made a lot of progress in enabling diverse groups to tell their own unique stories but let these five amazing flicks be a reminder that when more people have a voice, better stories are told.

If the logline (“A gender-queer punk-rock singer from East Berlin tours the U.S. with her band as she tells her life story and follows the former lover/bandmate who stole her songs...”) doesn’t convince you, then the songs themselves will. John Cameron Mitchell’s deeply personal indie musical draws on his own life and experiences, pairing equally funny and heartbreaking moments with infectious music by Stephen Trask. Based upon the evolving stage show, Hedwig and the Angry Inch won Best Director and Audience Awards at the Sundance Film Festival as well as Best Directorial Debut from the National Board of Review, the Los Angeles Film Critics Association, and the Gotham Awards. See it today and you’ll be humming Hedwig’s catchiest tunes a month from now.
Letterboxd: https://letterboxd.com/film/hedwig-and-the-angry-inch/
IMDb: https://www.imdb.com/title/tt0248845/?ref_=nv_sr_srsg_0
Rent it on Amazon or iTunes.

Bill Condon’s award-winning film, which is based on the 1995 novel Father of Frankenstein by Christopher Bram, is in the unique position of having an openly gay director working with an openly gay star to tell the story of one of cinema’s first openly gay filmmakers. The film depicts a partially fictionalized account of director James Whale’s final days, as the iconic Bride of Frankenstein director (played by McKellen) recounts his troubled life and career while embarking on a complicated relationship with a handsome gardener (played by Fraser). As McKellen told Time Out in 2018, “Hollywood has mistreated women in every possible way throughout its history. Gay men don't exist. Gods and Monsters, I think, was the beginning of Hollywood admitting that there were gay people knocking around, even though half of Hollywood is gay.”
Letterboxd: https://letterboxd.com/film/gods-and-monsters/
IMDb: https://www.imdb.com/title/tt0120684/?ref_=fn_al_tt_1
Rent it on Amazon or iTunes. 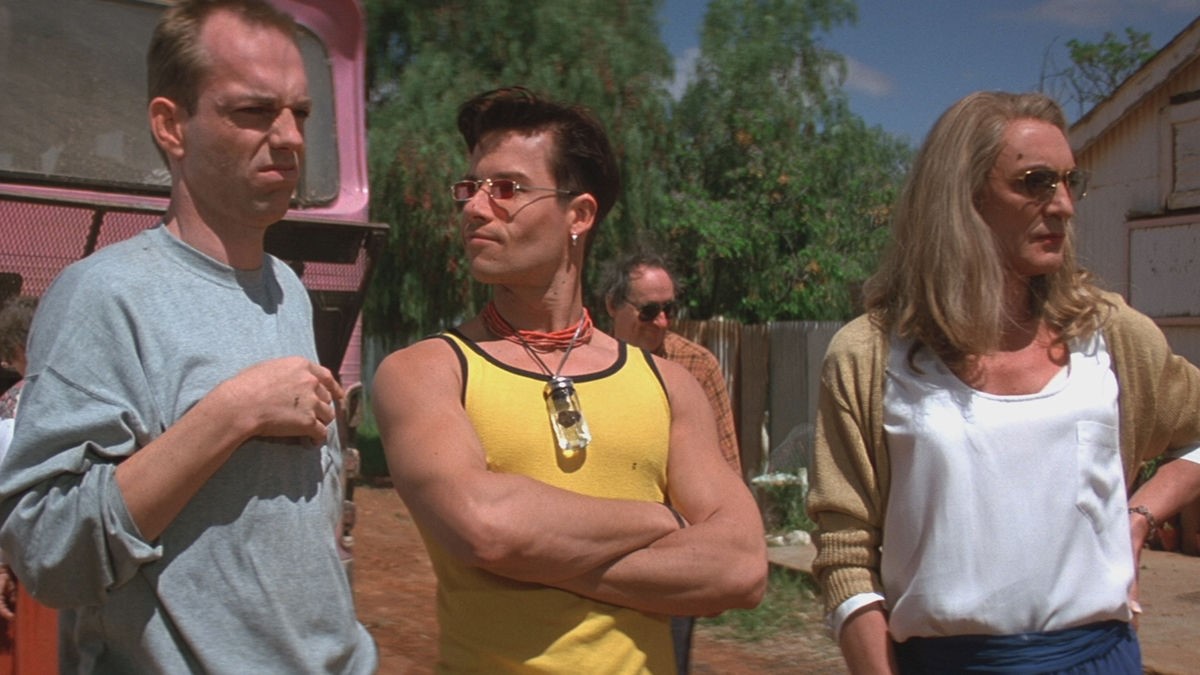 What happens when two drag queens and a transgender woman head west in a tour bus across the Australian desert in the hopes of performing in a drag show? You’ll have to watch this classic 1994 road comedy to find out. Expect to encounter strange characters, tense situations, and more charm than you can fit in one RV. The surprise Aussie hit is credited with helping to introduce LBGT themes into the mainstream with its positive portrayal of LGBT characters. Priscilla went on to inspire a musical stage show and even won Best Costume Design at the 67th Academy Awards.
Letterboxd: https://letterboxd.com/film/the-adventures-of-priscilla-queen-of-the-desert/
IMDb: https://www.imdb.com/title/tt0109045/?ref_=fn_al_tt_1
Rent it on Amazon or iTunes. 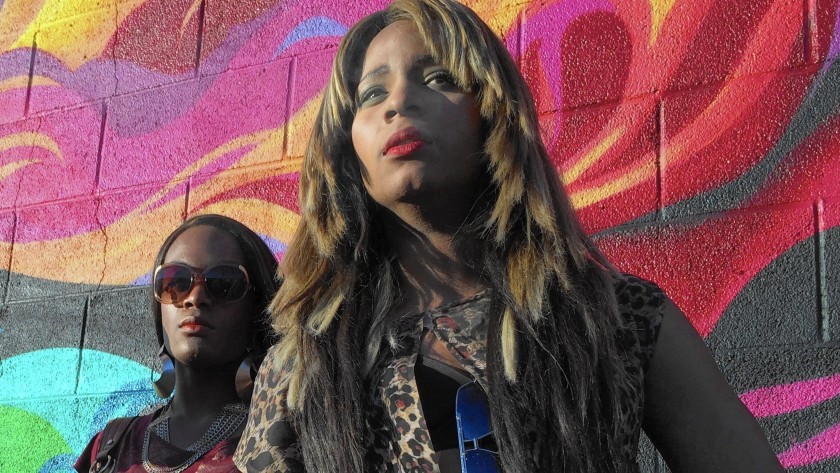 Tangerine made headlines for a few different reasons upon its release in 2015. For one, the film was shot on three iPhone 5s smartphones, a first for a film of this scale. More importantly, the film starred two transgender actors, Kitana Kiki Rodriguez and Mya Taylor, in starring roles. Tangerine tells the story of a transgender sex worker (Rodriguez) on a mission to uncover the scandalous infidelity of her pimp boyfriend one Christmas Eve in Los Angeles. The film was acquired by Magnolia pictures in 2015, and while they were not nominated in the end, Rodriguez and Taylor were subjects of the first Academy Awards campaign for openly transgender performers.
Letterboxd: https://letterboxd.com/film/tangerine/
IMDb: https://www.imdb.com/title/tt3824458/?ref_=fn_al_tt_1
Rent it on Amazon or iTunes. 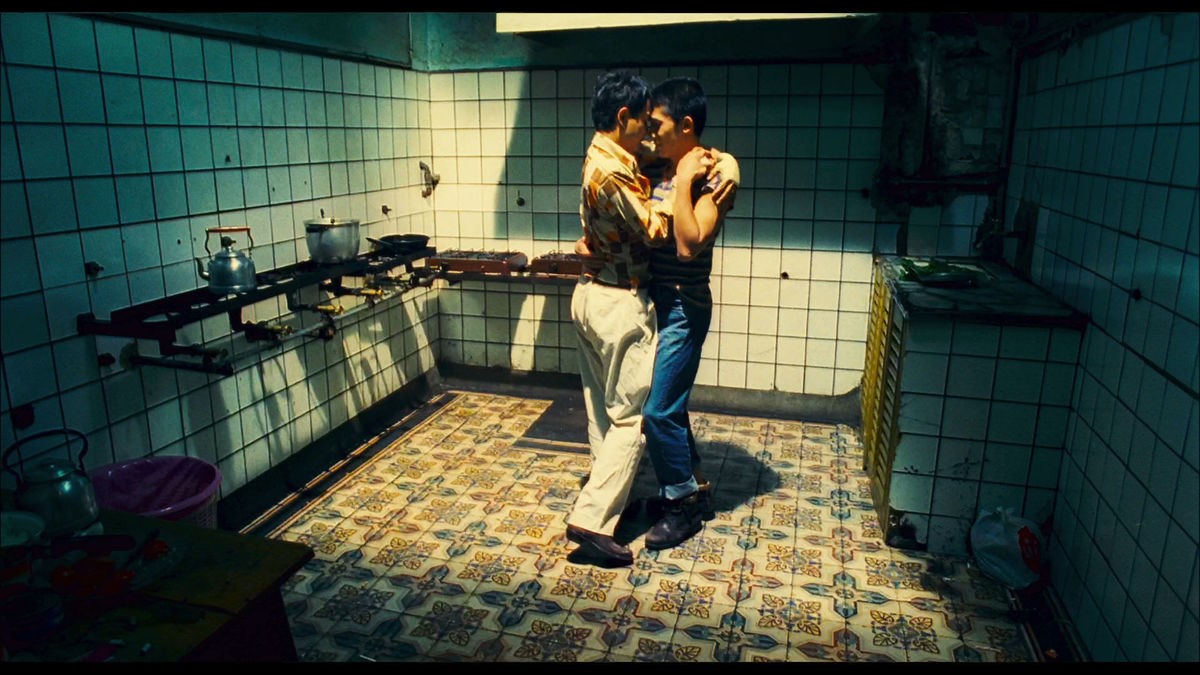 Widely considered to be one of the best films of the New Queer Cinema movement, Wong Kar-wai's 1997 masterpiece is a beautiful and sometimes gut-wrenching look at a turbulent romance between two lovers who find themselves drifting apart while visiting Argentina. The film has a unique way of offering audiences a glimpse into the truest intimacy a couple faces as they attempt to navigate the complexities of love. If you want to feel something, this is the film for you. At Cannes, Happy Together was nominated for the Palme d'Or and won Wong Kar-wai an award for Best Director.
Letterboxd: https://letterboxd.com/film/happy-together-1997/
IMDb: https://www.imdb.com/title/tt0118845/?ref_=fn_al_tt_1
Watch it now on HBO Max or Criterion Channel.

Georgia: A Hub for Film and TV Production