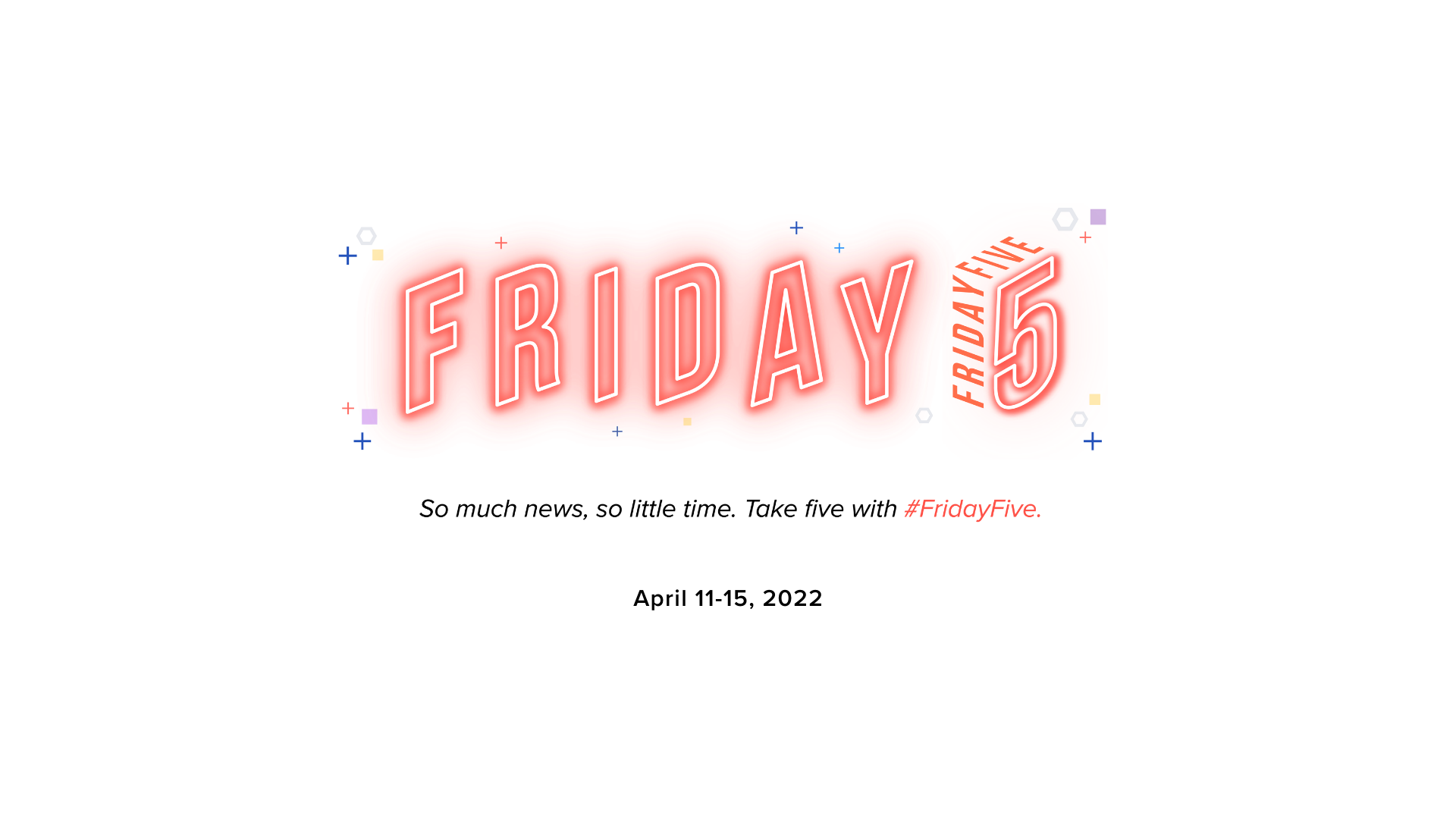 Streaming Saves the Day: How California Entertainment Sector Kept Afloat
The Otis College of Art and Design just released their 2022 report which shared information on the state of the creative economy, including data on the architecture, film production, fine arts, museums, and fashion design industries.The report showed that despite California’s 2020 dip in performance due to the pandemic, the entertainment industry’s creative economy remains robust, creating around one million jobs statewide. Fine and performing arts, which were the fastest growing sectors in the state, shrank in 2020 by 19% due to economic shutdowns. Yet with all the closures, digital media still managed to employee a lot of workers who were concentrated in Los Angeles and the Bay area. The report also highlighted how the economic downturn caused by the pandemic is less intense compared to other financial crises in recent history, including the 2007 financial crash and recession. Adam Fowler, Founding Partner at CVL Economics, helped produce the report, saying, “Far too often, arts and culture were seen as expendable when states and localities were faced with declining fiscal revenues and the need to balance budgets. Thankfully, that is changing.”

Harlem Festival Is Back: Oscar Winner Summer of Soul Revives History
The documentary Summer of Soul (… Or, When the Revolution Could Not Be Televised) did extremely well during the awards circuit, winning Best Documentary Feature at the Oscars and taking home a Grammy for Best Music in Film. The doc showcased the 1969 Harlem Cultural Festival. The documentary also inspired a festival revival, now called the Harlem Festival of Culture, which will take place in the summer of 2023 in the same location as the 1969 event. Musa Jackson, a Harlem native and founder of this new festival, said, “With this initiative, we want to create something that evokes that same sense of pride in our community that I felt on that special day in 1969.” The Harlem Festival of Culture is also putting on a year-long series of events that will lead up to the festival, including an open mic night at the Museum of the City of New York and live performances at Marcus Garvey Park. The live performances will feature several artists from genres like R&B, Soul, Hip-Hop, Gospel, Jazz, Reggae, and Latin. All the music and film screening events will be held in multiple locations across Harlem to celebrate the community and its rich history. In addition to the festival, the Harlem Festival of Culture Foundation was created as a non-profit organization to provide mentoring to the next generation of local artists.

Starting Fresh in the Spring: Can Broadway Make a Rebound?
April will be a big month for Broadway openings—the busiest month in theater for more than a decade. Still, many stage stars are testing positive for coronavirus, which could change comeback plans. Eager to comeback from a difficult winter when the Omicron variant forced several shutdowns, Broadway has 16 new productions opening and three returning from hiatus over a five-week stretch. Putting on this number of shows is risky since it’s difficult to predict tourist demand (especially with the arrival of a new subvariant which has infected stars like Daniel Craig, Sarah Jessica Parker, and Matthew Broderick). Before testing positive, Broderick (who finally debuted in Plaza Suite after a two-year hold) said “We’re learning to live with the pandemic or endemic—whatever you want to call it now—so the stronger theater and everything New York gets, the more normal life is. This is part of the world coming back.” So far, four of these new productions have cancelled shows and postponed previews, while longer-running shows have been more prepared for cast absences. Stress levels are high, with the end of April marking the deadline to qualify for the 2022 Tony Awards. Broadway is also worried about its safety procedures, as the city has dropped vaccine mandates. Theaters must decide if they wish to do the same.

Making NFTs Mainstream: Bored Apes Getting a Film Trilogy
One of the most popular NFT (Non-Fungible Token) collections, Bored Ape Yacht Club (BAYC), is making its way to the silver screen. A year after launching with 10,000 NFTs, crypto exchange Coinbase acknowledged that the collection will release its first film in June. Coined The Degen Trilogy (“degen” being a term for a person who buys coins or NFTs without doing any meaningful research), the film has no major names attached, but a statement on Coinbase’s website read, “We have an incredible group of directors, writers, and animators behind this film.” Bored Apes are the biggest NFT collection in the world, soaring in value with minimum purchase prices set at a minimum of $300,000. Treating this film as a community effort, BAYC owners will be able to “audition” their apes to be a part of the movies, so long as they create a backstory for their NFTs. If selected, the owners will be paid a licensing fee in ApeCoin. Once released, the movies will be available through purchase to anyone with a Coinbase wallet. While BAYC has successfully entered celebrity culture (popular owners including Snoop Dogg, Paris Hilton, and Jimmy Fallon), many are speculating about how big the brand will become and if they are able to build an audience of people who are excited to watch NFT flicks.

Playing the Streaming Field: FIFA Creates a New Soccer-Focused Service
Soccer is officially entering the streaming wars with the announcement of FIFA+, a new ad-funded service that will host clips, original documentaries, and live soccer games from domestic leagues around the world. Noticeably, FIFA+ will be missing live World Cup Series matches, which will be available through FOX. FIFA+ will be available in five languages to start but is set to expand to several more in the coming months. Since recent World Cup announcements drew in a large audience, FIFA+ hopes to build excitement ahead of the competition in November. Currently, the platform features around 3,000 clips, which includes never seen content, local commentary, and full games dating back to the ‘30s. After the World Cup, they hope to bring attention to the FIFA Women’s World Cup, set to take place in Australia in July 2023. The platform is also focusing efforts on the creation of original content like documentaries and docuseries on acclaimed athletes like Ronaldinho and Dani Alves. FIFA+ will stream around 40,000 live games each year, hoping to reach an audience of 200 million users by the end of 2022.