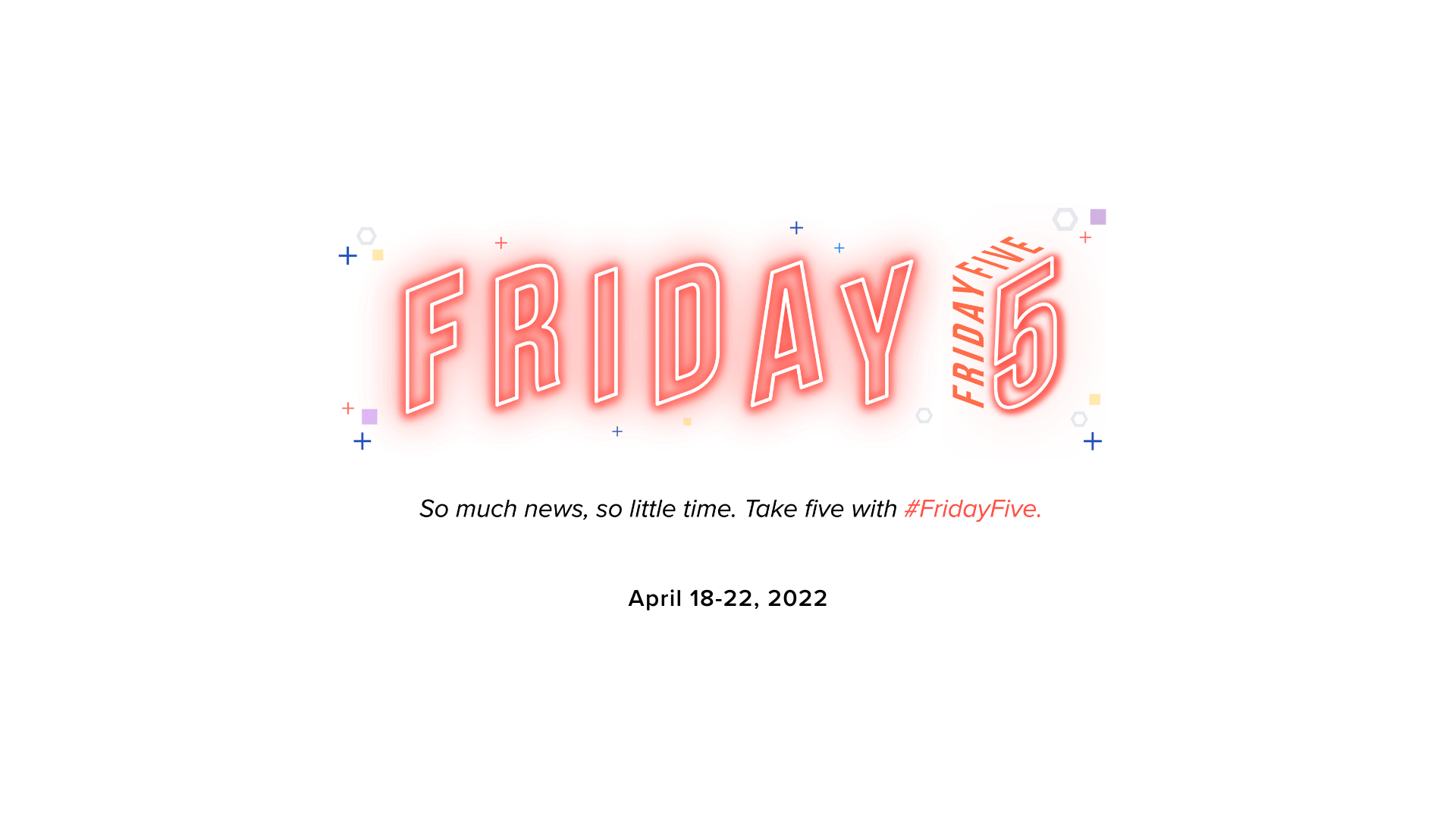 On-Location in Los Angeles: Filming Is Off to a Strong Start in 2022
The latest report from FilmLA, the Los Angeles City and County filming permit office, revealed that 2022’s first quarter saw 9,832 days of on-location filming in the area. While this number breaks Q1 records, it is still down 8.8% from the all-time filming record set in Q4 of 2021 (10,780 days of filming). Compared to last year’s first quarter, shoot days rose by 40.2%, likely attributed to the pandemic-era environment of early 2021, when the Delta variant was spreading rapidly and causing several productions to shut down or delay. According to FilmLA President Paul Audley, with “strong protective protocols in place, the industry was in a good position to weather the post-holiday Omicron surge.” The biggest boom in on-location shooting comes from the “other” category—photography shoots, student films, music videos, and documentaries all increased by 115.1% from the previous year (reaching a grand total of 3,608 days). TV shoots rose by 18.7%. Reality shows took the crown with a 71.7% increase, despite not qualifying for California tax incentives like other scripted film and TV projects. Tax incentives are a key driver of TV dramas in Los Angeles, and 499 of the total shoot days in the first quarter come from productions that participate in the tax incentive program. While feature film shoots only rose 3.3%, another big boom came from television and internet commercials, which completed Q1 with 1,160 shoot days.

Artificial Intelligence Infringements: U.K. Performers Union Takes a Stand
Equity, a performing arts union in the U.K., is beginning a campaign to display how Artificial Intelligence is infringing upon the rights of performers. According to current U.K. laws, performers must consent to recordings and can control the use of these copies. AI falls outside these protections, as it can reproduce a performance without making a “recording.” This campaign hopes to encourage the government to introduce new laws that prohibit companies from creating AI performances based on a performer’s likeness without consent from the performer themselves. In a recent survey, Equity also found that 79% of those who have undertaken AI work did not have a full understanding of their rights. 93% of audio artists feel that AI poses a threat to their employment. The new campaign, titled “Stop AI Stealing the Show,” is backed by politicians, U.K. actors, and voiceover talent, including Bev Standing (who recently won a settlement after suing TikTok for using her voice without her permission). “As a voice actor,” said Standing, "I feel it’s a smart business decision to understand AI and get involved in it, and I now only work with companies where I have control over where my voice gets licensed.” As AI becomes more popular in the entertainment sector, its use poses a growing concern, and Equity is attempting to take a stand to make sure performers own their image and the content they create.

The “Cost” of Accommodations: Disabilities in the Hollywood Workplace
The Inevitable Foundation, an organization with the goal to fund and mentor disabled screenwriters, produced a new report that is the largest compilation of data surrounding the state of accommodations in film and TV. Titled “The 'Cost' of Accommodations Report,” it presents data that demystifies the expenses of such accommodations and reveals how the needs of disabled talent often go unmet. The report features robust line budget research as well as documentation of the experiences of disabled talent working across 600 productions. The foundation has produced additional resources, including an accommodation calculator, budget templates, and a list of steps productions can take to become more accessible. Inevitable Foundation President and Co-Founder Richie Siegel said, “The report — including the calls to action — encourages people to listen to disabled people.” The study found that disability accommodations cost little to nothing, causing less than a 3% budget increase across productions of all sizes. This cost can be lower than a production’s Covid protocol expenses, which can increase budgets by up to 20%. These disability accommodations could include dedicated office space, assistants for neurodivergent crew members, custom lunch options, ASL interpreters, stools for crewmembers with dwarfism, and additional floor markings and tools for blind or low-vision crew. Even with all these accommodations in place, productions would only see a budget increase of around .082%. Today, 30% of disabled talent still pay out of pocket for these accommodations.

What Consumers Want: Streaming Continues To Struggle
Pop-culture website Fandom produced their second annual "State of Streaming” report, which surveyed 5,500 users from around the globe about their current streaming habits. This time, the report focused on brand loyalty, as subscriber churn is quickly becoming the biggest battle of the streaming wars. According to the survey, the average Fandom user subscribes to five different services, with 74% of all people surveyed considering removing a service from their repertoire. The one thing that tends to stop people from unsubscribing is a large library of content. While that keeps people on the hook, it does not stop 59% of those surveyed from expressing that too many shows are being released. People usually cancel their subscriptions due to cost, though other factors often include the number of ads on the platforms, upcoming content, or the desire to view the contents of another platform instead. If streamers take anything from Hollywood’s sequel-focused strategy, successful franchises will keep people coming back for more. Fandom calls this trend “always-on fan exploration,” which can be seen whenever a movie spawns a TV show or prequel series. The franchise content that got the most attention on Fandom includes Disney, Star Wars, Harry Potter, and Marvel. And according to 73% of survey respondents, additional value offers like behind-the-scenes content can keep subscribers around.

Heading to Hollywood: NBA’s Golden State Warriors Create an Entertainment Division
The Golden State WarriorsNBA franchise, currently based out of the Bay Area in Northern California, is launching Golden State Entertainment (GSE) to create documentary content, produce music, and host live non-basketball events. David Kelly, the team’s top legal executive, will be overseeing this new division. He hopes to boost their image as more than just a sports team, but also as a group of people who are changing culture. The GSE is currently finalizing documentaries about two former NBA guards, which will be released at launch. K-pop star BamBam, who has already partnered with the Warriors, will release his next single through GSE. The division’s launch was halted in March 2020 due to the pandemic, though things are moving ahead with the hopes that GSE will capitalize on the current content-rich entertainment environment. The success of The Last Dance documentary series, which focused on Michael Jordan’s last season on the Chicago Bulls, accelerated the plans for GSE, as it proved there was a big audience for sports documentaries. The new entertainment division won’t be making content around current Warrior players, as the bargaining agreement restricts the team from creating and licensing content about active players.