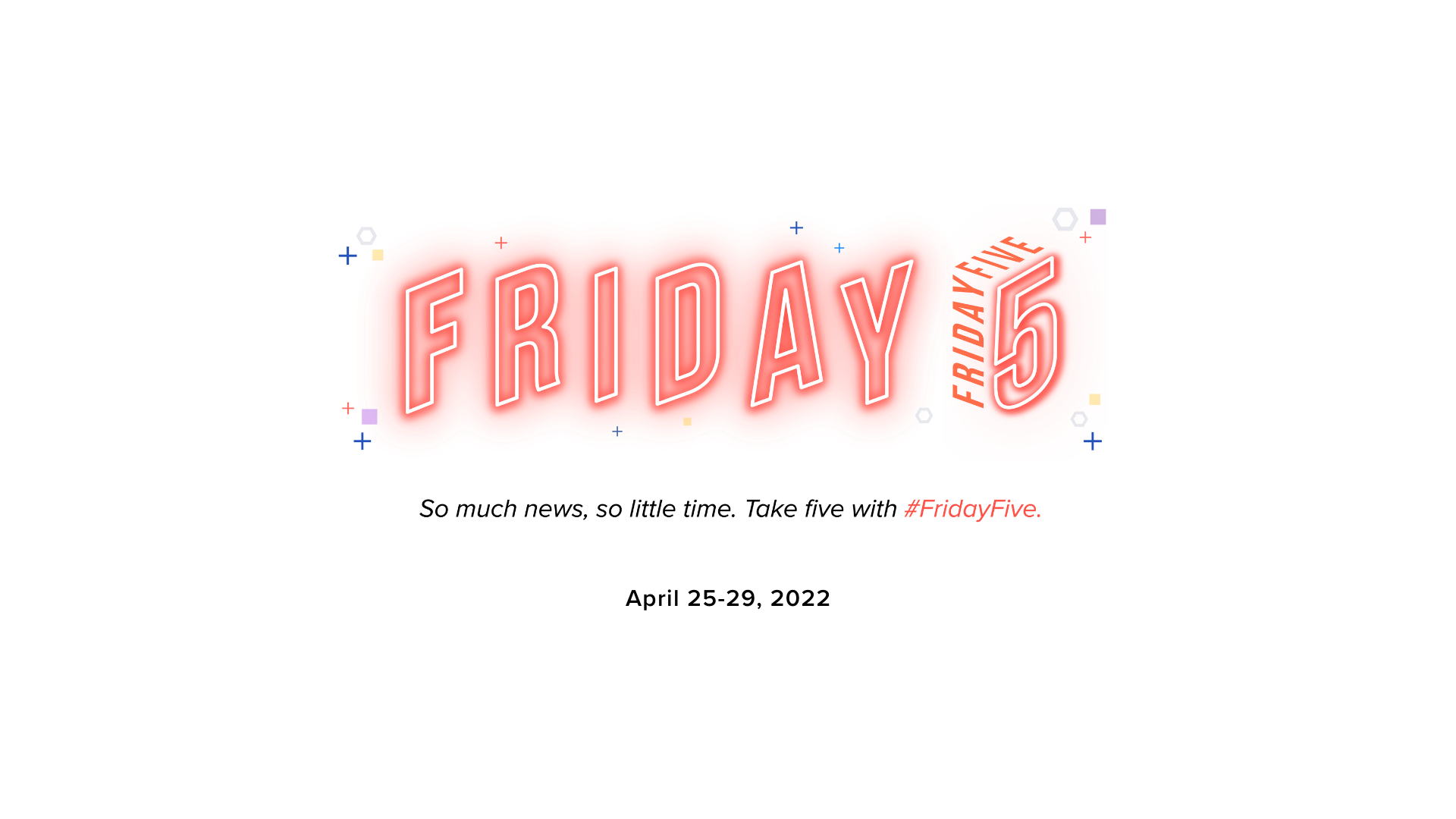 Call To Rethink the Cut: Artisans Address the Academy Awards
The American Cinema Editors have released a minute-long video statement urging cinematic artisans to join them in solidarity as they push for inclusivity in the 2023 Academy Awards. This video is a response to the Academy’s decision to trim eight craft categories—film editing, makeup and hairstyling, original score, production design, animated short, documentary short, live action short, and sound—from the main ceremony, instead rewarding these individuals during a pre-recorded event. The video states, “We feel cheated, insulted and angry by the way our art was deemed superfluous in favor of bloated performances and spectacle.” Along with a call to those who were excluded, ACE’s video ends with a plea for a solution to ensure that this type of adjustment does not happen again. Nominated craft workers have made it known that they felt offended by this change. The American Cinema Editors have had over 1,000 members express their desire for a direct call to action after the Oscars segmented not only the craft awards but also the acceptance speeches from the presentation. To them, the ceremony felt insulting and choppy.

Unionizing the Forum: New York Non-Profit Petitions for Election
Film Forum, a New York institution located in Greenwich Village, is joining the fight for recognition from the National Labour Relations Board. Founded in 1970, Film Forum is a non-profit company with over 6,000 paying members and is known for its varied repertoire, which includes hosting the premieres of independent films, international projects, and other arthouse media. Workers have expressed in a statement that they are seeking “a more equitable, ethical, and sustainable workplace with decisions about employment terms.” They will be organized under the name Film Forum Union and affiliated with the Technical, Office, and Professional Union Local 2110 UAW, which represents New England educational and cultural workers. This comes shortly after another film non-profit, the Los Angeles-based International Documentary Association, unionized earlier this month. In New York, several cultural organizations have recently unionized or are currently seeking unionization, including Film at Lincoln Center and Brooklyn Academy of Music.

Running Dry: Streaming Platforms Signs of Slowing
There have been a lot of recent changes in the streaming space, and the outlook is gloomy. Recently, Netflix shared their first quarter performance numbers for 2022, and for the first time in more than a decade, they lost subscribers. Early projections for Q2 show that they could lose even more. Therefore, the streaming giant has been thinking of alternative revenue sources, including in-platform advertising and a tightening of security around password-sharing. CNN+, which hoped to be the platform that would bring traditional broadcast news into the streaming world, failed after only 32 days of launch. According to Scott Purdy, KPMG’s national media industry leader, these events show a new trend of “stream cutting” because “there’s no room in the U.S. market for 10 providers to have 100 million-plus subs.” Several platforms are experiencing growth in various stages, as some are still gaining subscribers (like HBO Max and WarnerMedia under AT&T). The streaming market is proving to be complex, and these standalone offerings are less favorable to consolidated streaming. As the format continues to plateau, some industry leaders are excited for new opportunities to introduce advertising that could increase revenue and change the customer experience. Others are doubtful about the future of the platform and have decided to unload their investor shares.

A Golden Era, But With Conditions: U.K. Government Wants Eyes on TV and Film
The U.K. government, led by Boris Johnson, is considering adding regulations to streaming in order to strengthen content—a move they call “distinctly British” in the digital age. A paper released by the government that focuses on broadcasting says, “TV and radio lovers will enjoy a new golden age of programming as the government updates decades-old broadcasting regulations to give the U.K.’s vital public service system a deal fit for the streaming age.” The white paper also proposes that measures be developed to protect audiences from harmful content, enforced by media regulators with fines. The government also shared plans for the privatization of Channel 4, which will still be required to commission independent producers. Proceeds from the sale will be used to provide a dividend for the creative sector. Another goal of these regulations is to boost the local Public Services Broadcasters, or PSBs, including BBC, ITV, STV, Channel 4, S4C, and Paramount Global’s Channel 5. They aim to give these broadcasters the power to fulfill their public service obligations while also giving them the ability to produce high-quality content that accurately reflects British culture. Popular British programs like Doctor Who, I May Destroy You, The Great British Bake Off, Top Gear, Luther, Downton Abbey, and Planet Earth, are also called out in the white paper as having found international success. The launch of  new rules will make sure these shows “also reflect a vision of a modern U.K.”

Music On, Masks Off: Uncertainty in the Future of Live Touring
Coachella, one of the largest music festivals in the U.S., took place over the last two weekends, and many attendees struggled with the event’s lack of Covid protocols. The festival announced in February that they would not require proof of vaccination, a negative test, or masking for the duration of the event. After its first weekend, the festival’s Covid cases increased by 77%. This spike was likely linked to a new Omicron subvariant, BA.2., but with the rise of at-home testing leading to a lack of reporting, the number of cases might be even higher. With most live music performances on hold for the last two years, fans were eager to return to events like Coachella, but rising cases make public health experts cautious about removing safety protocols too soon. Veterans of the live entertainment industry are going with the flow, as ticket sales are skyrocketing despite concerns. Live Nation, a touring promotion giant, believes that 2022 will break 2019’s record numbers. 2023 is also off to a strong start, with over 40 planned tours in the pipeline. This year, several festivals are proceeding as planned and will abide by local state rules regarding Covid protocols. Disruptions are still happening, with many artists—including those who are overly cautious—postponing tour dates after contracting the virus themselves.