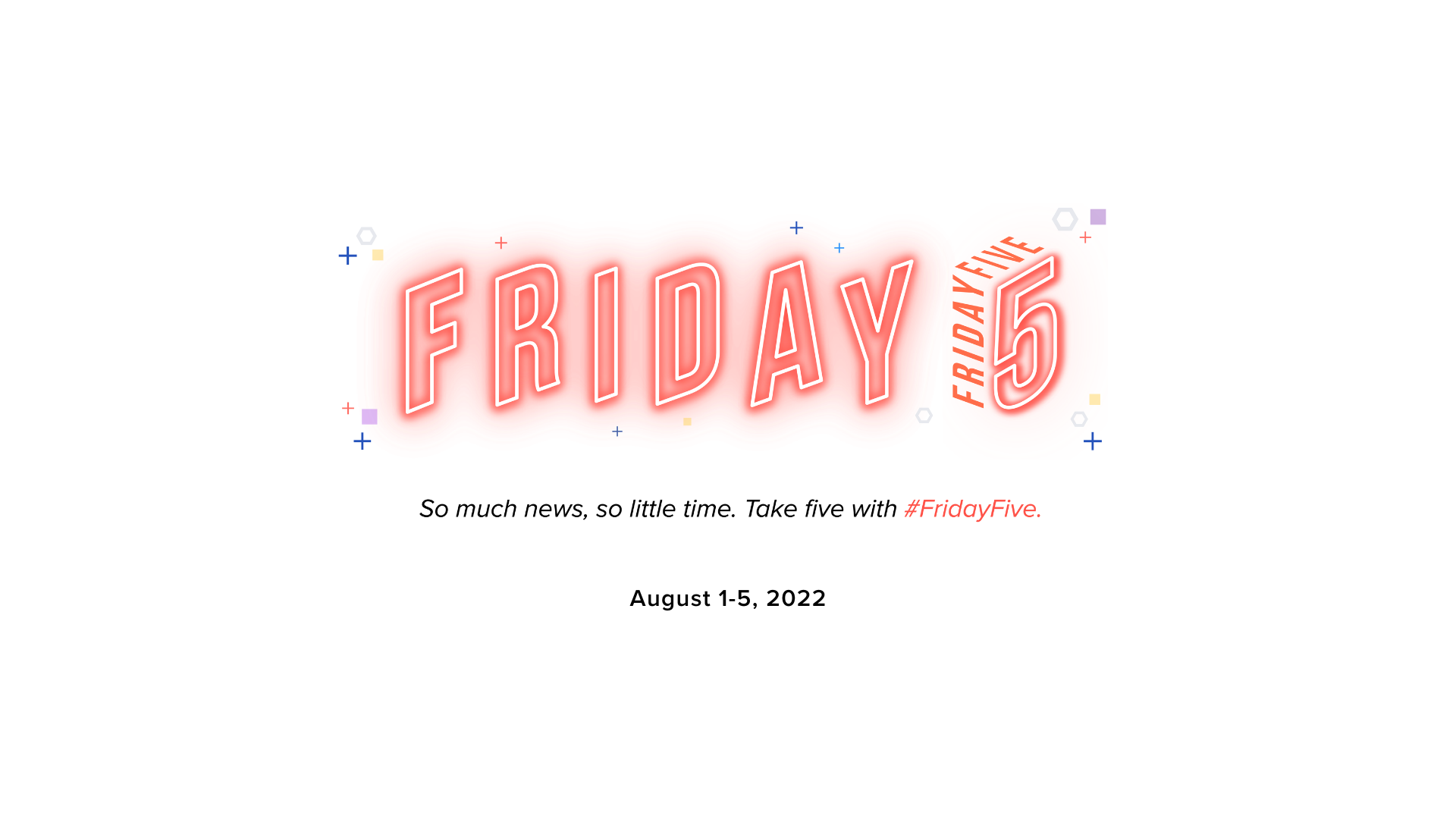 Recession Woes: Is Hollywood Prepared for an Economic Downturn?
The promise of a post-Covid world where people flocked back to movie theaters and live events seemed inevitable, but as streaming platforms continue to battle it out, several companies are starting to fear an economic downfall. Industry analysts believe that the Federal Reserve could once again raise interest rates in an attempt to control inflation. In turn, this could send entertainment into an economic downturn, with films, tv, and streaming platforms first on the chopping block when consumers want to reduce expenses. Netflix executive Spencer Wang believes streaming services have remained resilient because they offer a level of escapism. The gross domestic product provided another worrying piece of data, decreasing by 1.6% in the first quarter of the year and again by .9% in the second quarter. To some economists, two straight quarters with no economic growth is the definition of a recession. In contrast, Federal Reserve Chair Jerome H. Powell believes that the job market proves that this country is very much not in a recession, as people are still spending money. Several companies are bracing for economic impact by laying off divisions and consolidating. One area of entertainment that is usually first to feel the pangs of recession is the advertising market, and according to the 2022—2023 TV upfront season, there is still a lot of promise. Research firm Insider Intelligence tracked projections, and the TV market could earn as much as $19.63 billion. Time will tell, since TV advertisers can cancel their upfront buys closer to airtime, which would make these impressive projections a thing of fantasy. Others like Brian Wieser, an analyst at GroupM, remain positive. In a recent statement, Wieser said, "It's not that there aren’t risks, challenges and problems, but I think that the tone of negativity is a little overdone.”

Fantasy TV Takeover: The Genre With Franchise Potential
At this year’s San Diego Comic-Con, fans were drawn into the fantastical world of HBO’s House of the Dragon with an immersive activation. This upcoming series is the company’s first attempt to franchise the well-received Game of Thrones. HBO wasn’t alone in using the convention to launch series anticipation with an activation. Amazon Prime Video hosted an elaborate event around their fantasy series The Lord of the Rings: The Rings of Power. Fantasy series and spinoffs seem to be front in center with networks and streamers set to launch new properties in the coming months. This genre, which was once thought of as a niche, has become a major cultural force. Several fantasy and science fiction shows are making waves, amassing huge fan bases through powerful word of mouth. As the streamers battle over subscribers, a new focus has been placed on IP that brings a preexisting fanbase. For example, the original Game of Throne series averaged 44 million viewers per episode but making fantasy content comes with a cost. Season one of The Rings of Power could cost Amazon upwards of $1 billion. And adapting beloved content can be tricky. Mark Johnson, the Chief Producer at AMC, says that even one misstep could be costly, especially when dealing with hyper-loyal fanbases. Even so, studios are betting big and investing heavily in these fantasy dramas, going as far as to plan franchises before the first episode of a new series premiers.

For Sale: Big Ticket Film Distributor in Search of a Buyer
Neon, the film distributor that cemented its place in Hollywood with the success of their 2019 film Parasite, is exploring a potential sale. Along with Parasite, which won Best Picture at the 2020 Academy Awards and $53 million at the North American box office, the film distributor is also the name behind the last three Palme d’Or winners at Cannes. Similar sales seem to be popular in the world of film distribution, as previously this year, A24, which has been valued at $2.5 billion, sold a minority stake for $225 million. This move also comes before awards season, which already looks to make for a busy fall as several Neon films have gotten critical attention. While the distributor is already a big name in the world of independent film, a sale could help the company reach a wider audience by broadening into the world of television and streaming. Streaming has recently proven to be a lucrative environment as the high demand for content has resulted in some company mergers that resulted in even higher paydays. Several independent entrepreneurs and celebrities have been lured into the Hollywood production machine because of this streaming content boom. For example, Reese Witherspoon was able to sell her production company Hello Sunshine in 2021 for $900 million. Neon, which was founded by Tom Quinn and Tim League in 2017, is working with merchant bank Raine to help field the sales. Even with the declaration that the company is exploring sales, there is no guarantee of a deal as the search may simply result in new investors to help boost in-house production.

Branding Struggles: How Streamers Want To Separate Themselves From the Pack
The upcoming merger between HBO Max and Discovery+ is hotly anticipated, as it will be the first step in CEO David Zaslav’s vision for the unified global streaming platform. The merger will satisfy binge watchers by making both award-winning scripted content and hundreds of hours of reality programming available in a single location. Yet some concerns still linger. Will this content fit together nicely? Is bigger really better when it comes to streaming? Allen Adamson, Managing Partner of Branding Consultancy Metaforce, sees trouble ahead. Since HBO and Discovery are brands that mean vastly different things to people, selling them as a package may not successfully persuade new subscribers. Many other streamers are now asking themselves the same question about whether to expand or stick to current brand values. Disney+, which is known for family-friendly content, is pushing boundaries as they continue to offer documentary and adult-leaning content on their platform. An ongoing project for most marketing executives is to identify a brand’s core audience, and only a few broadcasters have been successful in doing so. According to research from marketing agency Known, consumers are likely to subscribe to “one of the longstanding offerings in the space, and then probably one and maybe two, but definitely not three more things.” With this new data, streamers are still interested in expanding their offerings, as this might attract audiences who like to limit their subscriptions.

To License Fee or Not To License Fee: Concerns in Europe’s Broadcasting Sector
French parliament recently introduced legislation that abolishes the TV license fee, completely changing how public broadcasters receive funding. The U.K. is currently reviewing a similar funding model. These political moves put the public broadcasting sector, which is currently valued at $36.3 billion, in danger. The Director General of the European Broadcasting Union (EBU), Noel Curran, believes that if powerhouses like the U.K. and France decide to weaken their funding models, several smaller countries will follow—a move that could eradicate European public broadcasting completely. Curran went on to say that “Dramatic changes in funding models are always concerning, particularly in European countries where there isn’t the same history of independent media.” The model has been praised for its independence from the government, which is now at risk. With this new legislation, which may require broadcasters to regularly renew their funding, it may also put public live broadcasts at risk, including coverage of the upcoming Olympics. In the U.K., the situation is increasingly complex, as the nation is also in a cost-of-living crisis. A review of TV license fees is due to begin in September after a new prime minister is appointed, but the review could take up to a full year. The BBC reaches on average 500 million people per week. The sheer size of the BBC also creates a concern, as many are questioning why a successful station is having its funding reconsidered.