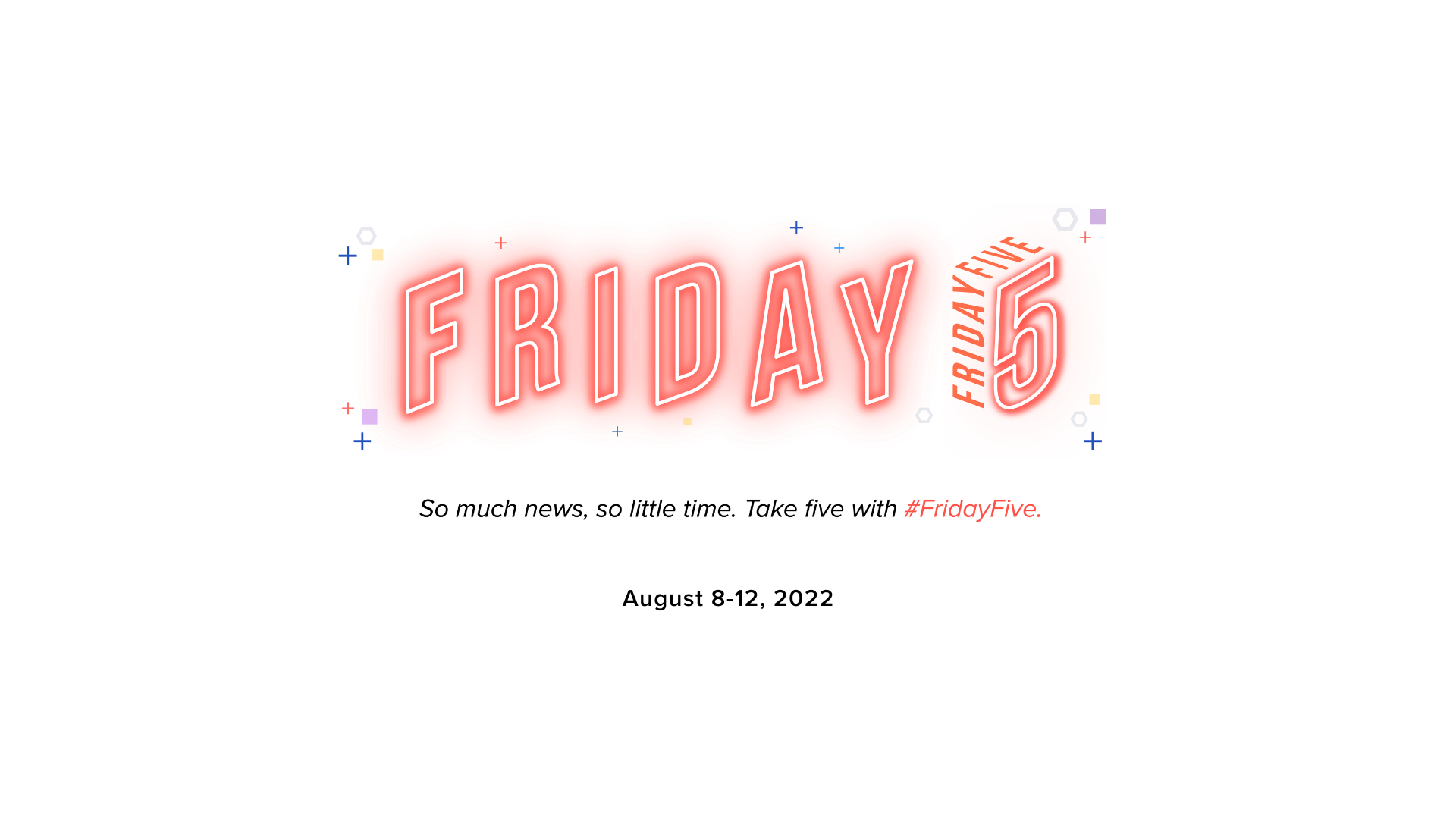 Return of the Golden Globes: How the Ceremony Rebounds From Controversy
In 2021, the Hollywood Foreign Press Association (the organization behind the Golden Globes) was the subject of several expose articles about its supposed lack of diversity and unethical conduct. In an article, the Los Angeles Times shared that the organization had a grand total of 87 members, none of whom were Black. The article caught the attention of several Hollywood publicists who decided to boycott the ceremony. Additionally, Tom Cruise returned all three of his Globes. The outcry resulted in the cancelation of 2022’s Golden Globes broadcast, with winners being announced on social media. NBC is set to air this year’s ceremony on Tuesday, January 10, so it does not compete with other key televised events (like Sunday Night Football and the Critics' Choice Awards). Following the exposé, the HFPA began passing reforms to properly address growing concerns. The association removed a cap on new members, allowing for the addition of 21 inductees, six of whom are Black. The organization also banned members from accepting gifts, addressing concerns about bias and unethical practices. Despite the public outrage, a quarter of existing members voted against these changes. Moreso, some members resigned over the lack of action and accountability shown by the organization. The HFPA has recently formed an advisory committee of publicists who continue to answer the call for change.

Attention, New Talent: Sarajevo Film Festival Is Here for You
The three-decades-old Sarajevo Film Festival has been a hot spot for the rapidly evolving entertainment industry in the region, identifying new local talent and guiding them into the fast-paced industry. One of the festival’s programs, titled “CineLink Industry Days,” aims to continue this legacy while also educating people about massive content shifts that are taking place in the region and around the world. Maša Marković, the festival’s head of industry, says, “From our point of view, we need to be a bridge between those talents we have been supporting … and also serve the needs of the [global] companies that are accessing the market in Southeast Europe.” Now, the festival is making a full comeback, hosting a full-fledge physical event for the first time since 2019. Certain aspects of this event will be offered as hybrid options in the future, and this year's edition is already attracting industry professionals from all around the world who hope to exchange ideas about the shifting industry. Additionally, 20% of this year's record-breaking turnout will be newcomers who see this festival as a window into the entertainment industry. The festival has introduced new initiatives to support and encourage talent, including a Female Voices CineLink Award (which celebrates female directors and writers) and a CineLink Producers’ Lab (which is a training and networking program for young producers).

Hollywood Heads to India: Attracting Filmmakers With a New Incentive
Thanks to low costs and the country’s skilled workforce, international productions have often identified India as a valuable shooting location. India happens to be the setting for a lot of English-language literature, which are currently a hot commodity for streamers looking to adapt existing IP. Therefore, productions like A Suitable Boy and The White Tiger—which are India-centric novels—are gaining in popularity. Unfortunately, India was hit hard by the pandemic, making the country an off-limits location for most productions. Those that were filming in India when the deadly second wave of the pandemic hit in 2021 were forced to move to alternative locations. Now, the country is open for business. To help bring back film crews, India’s Information & Broadcasting (I&B) Ministry revealed at Cannes their latest 30% cash rebate production incentive. To be eligible for the incentive, productions must be approved to shoot in the country and spend a minimum of $325,000. According to Dileep Singh Rathore of production services company On The Road India, “It’s an encouraging first step, especially as there was nothing available on a national level before.” Several projects are getting ready to head to India, but with the introduction of this incentive, the country hopes to bring in a new wave of projects. Unfortunately, the $325,000 rebate will not move the needle for larger productions. Still, high-end projects will still opt to work in the country for story authenticity. Line producers believe that this incentive will attract independent features, especially since production budgets are rising to meet the demand for new content.

End of Summer Slowdown: Exhibitors Remain Upbeat Despite Less Theatrical Releases
The movie theater industry struggled deeply over the past two years, but the second quarter of 2022 brought with it an amazing slate of movies, allowing the exhibition industry to shine. According to Chris Randleman, Flix Brewhouse CRO, because of the latest releases, “We’ve seen not only younger and bigger audiences, but we’ve also seen the return of older crowd.” Comscore estimates that the summer box office has generated a grand total of $3.027 billion dollars, putting revenue only 17.5% behind 2019 numbers. This revenue is also a 134.6% increase from last years’ numbers. But despite this huge summer high, theaters are about to hit a lull. This is common, as in many previous years, the start of fall often equates to a slowdown for movie theaters everywhere. Andrew Elgart, who works in management for Brooklyn Cobble Hill Cinema says, “It’s not a Covid thing. It’s an up-and-down month.” But this might be even slower in 2022, because the overall number of releases has dropped, and the next sure-fire theatrical success is scheduled for November. Theater operators remain optimistic about the five-plus movies scheduled for September and October, as a few of them feature high-profile celebrities with the potential to bring in a big audience. But to many theater owners, it is not about whether a blockbuster is currently playing, but the number of choices people have when it comes to planning their next trip to the movies. In addition, exhibitors hold out hope that streaming services will see the value of a theatrical window. But while movie theaters wait for new titles, many are doing their best to keep ticket prices low, offering fun promotions and concessions to keep theater-goers happy.

A Darn Good Deal: SAG-AFTRA Approves New Netflix Contract
SAG-AFTRA's nationwide board is impressed with the latest three-year Netflix contract and has voted to approve it. It’s ratification now sits in the hands of guild membership. Union President Fran Drescher, who chaired the negotiating committee, believes they “advanced significant improvements to exclusivity terms, allowing actors with short pickups to have more freedom to work other jobs and ensuring shorter hold periods between pickups.” This new contract would create a conflict-free window for series actors, giving each performer at least three months to accept a role with another show or network, without having to confirm availability with Netflix first. Along with granting more freedom to performers, the latest contract also benefits background actors, stunt coordinators, and dubbing performers. This contract also defines the process of negotiations, as Netflix will now be represented by the Alliance of Motion Picture and Television Producers (AMPTP), as certain issues in these contracts are also addressed in industry-wide agreements. The agreement also recognizes an overall change in the industry that favors streaming. This contract recognizes streaming as the future of entertainment and better represents and supports workers as they navigate this landscape. The contract also establishes the first background zone in 24 years—the 30-mile radius around Albuquerque City Hall. Background actors who live in the new Albuquerque Background Actor Zone are now responsible for getting themselves to set. This contract is a big advancement from the first negotiation between the streaming giant and the union, which was signed only three years ago.