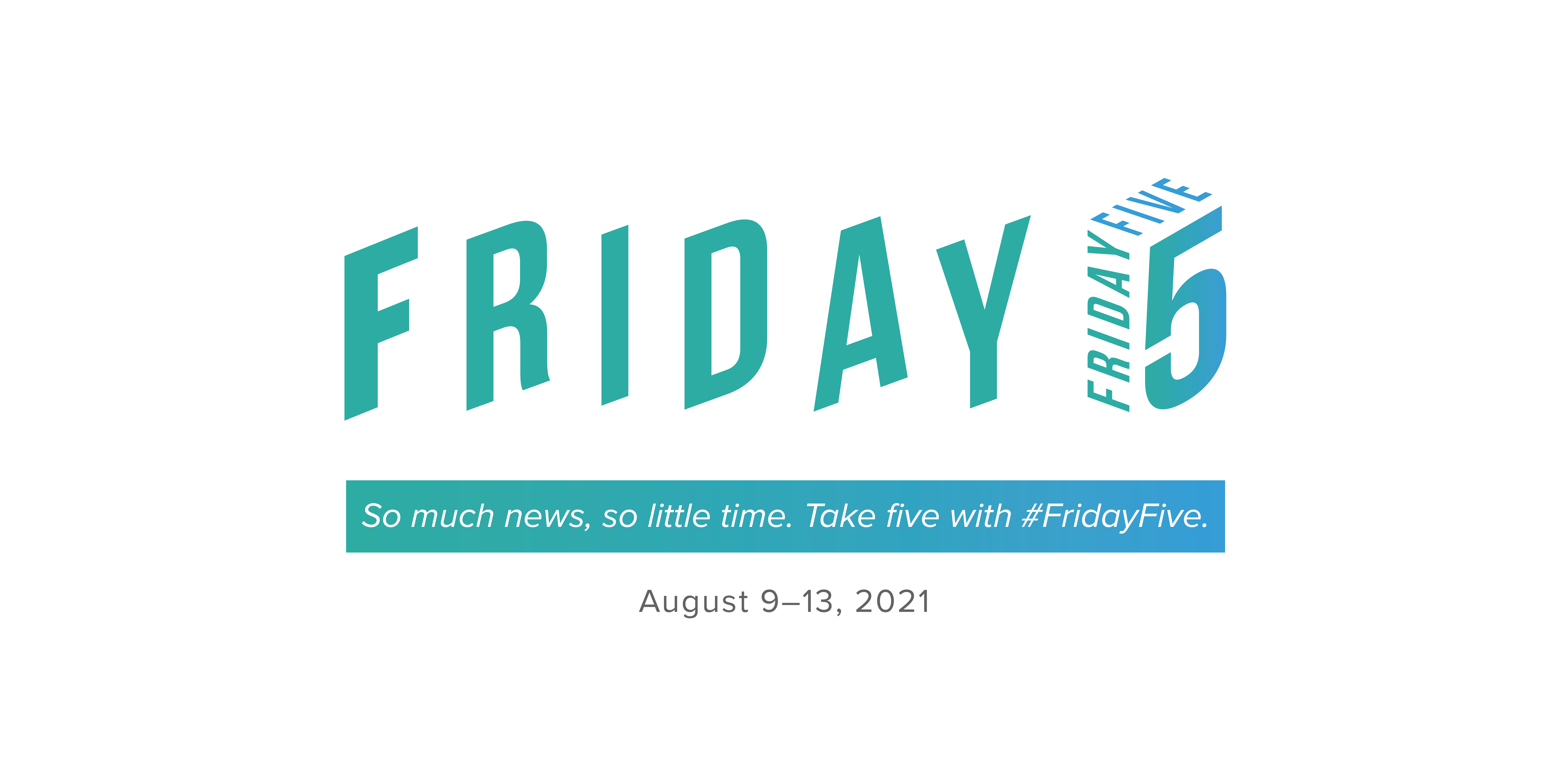 O Canada! MyCast&Crew Launches in the Great White North
We are thrilled to announce that MyCast&Crew—a free personalized portal through which production employees can store, manage, and share all payroll and production documents—has arrived in Canada. With over 100,000 crew members already registered in the U.S., our neighbors to the north will now get to experience the benefits of this time-saving product firsthand. "With our successful launch of Cast & Crew digital products in the United States, we're constantly looking for ways we can offer the same solutions to productions around the world,” explains Ivana Malcolm, Vice President of Product Marketing and Strategy for Cast & Crew. "Managing your personal and professional information is about to get a whole lot easier, safer, and faster for crew members, both in the U.S. and Canada.” To learn more about the exciting launch, check out our full blog breakdown below.

More Than Just Anime: Netflix Targeting the Japanese Market With Variety
“We’re looking for stories that haven’t been told,” explains Kaata Sakamoto, Netflix’s head of content for Japan. Feeling restricted by the room for growth in the West as new subscriptions plateau, the tech giant has set its sights on conquering new markets. Since its Japanese launch in 2015, Netflix has done what many expected by investing heavily in the acquisition and development of scripted anime content. However, Sakamoto believes there is more to do. “In terms of approach, [we’re looking for] things that have never been seen from here before.” In fact, June’s release of the second season of the original hit The Naked Director brings more 80s-era production design and explicit sexuality to audiences—things that you’d never find on traditional TV stations. The price tag is significantly more than most local programming, but in order to make a splash, nearly every show on Sakamoto’s upcoming slate of 50+ scripted originals will feature something that wouldn’t be found in Japan’s conservative television industry. Netflix’s new investments come at a time when more streamers are arriving on Japan’s shores, including Disney+ (which dropped last year) and HBO Max (which is awaiting a launch date). As for The Naked Director … how long before we get an American remake?

Austin Is Alright, Alright, Alright: The City’s Hollywood Boom
In a somewhat-shocking piece off pandemic-era fallout, Austin, Texas saw home prices rise 43% in one year. Wowza. I guess even inflation is bigger in Texas. While the city has topped countless “best of” lists for several years, Austin seems to have really hit its stride as major companies relocate to the city. And forget the companies … they’ve taken Hollywood’s stars as well! Walker and Supernatural actor Jared Padalecki, an Austin resident since 2010, says, “It’s absolutely insane. It’s like nothing I’ve ever seen. It’s growth and expansion on a turbocharger. You’re just going like … whoa.” You can say that again. The boom began in the 1990s, when lucrative tax credits and incentives tempted some Silicon Valley companies to change their scenery. Yet this year’s exponential growth still shocks many locals, who saw houses go for $100,000 over asking price hours after hitting the market. And who isn’t shocked by any of this...? You guessed it: Matthew McConaughey, local resident and occasional movie star. “I’ve been just waiting for the secret to get out,” he says. “I’m excited for the growth. We’re not going back. We don’t have a landmark like Niagara Falls or Disney World or the Eiffel Tower. They’re all coming for the vibe—we’ve got people.”

For Your Eyes Only: YouTube Working To Better Protect Kids Under 18
With the social technological explosion affecting the dynamics of our society in so many unexpected ways, it’s not surprising that many have called on the biggest tech companies to work harder at protecting vulnerable parts of our communities. After many critics spoke out, asking Google to improve its child safety services, the company responded by announcing a series of improvements designed to better protect children under the age of 18. Most notably, they will gradually begin adjusting the default upload setting to the most private option available for users between the ages of 13—17. This means that initial private uploads will only be visible to the user and specified recipients. “We want to help younger users make informed decisions about their online footprint and digital privacy, including encouraging them to make an intentional choice if they’d like to make their content public,” James Beser, YouTube director of product management explains. Also included in the plan for younger users: turning off the video auto-play feature, “take a break” and “bedtime” reminders, and a new policy that lets anyone under 18 request the removal of their own images from search results. While that doesn’t remove a picture from the web altogether, it allows young people to have more control over their online presence. Hey, Google—how about some of us “older” users? We wouldn’t mind it if a few of our old photos vanished either...

Ain’t No Party Like a Vaccinated Party ‘Cos a Vaccinated Party Don’t End in a Superspreader
For clubs, theater shows, and festivals, AEG Presents (the promotion arm of AEG) will require proof of vaccination for entry and employment. Jay Marciano, chief operating officer for AEG and chairman and chief executive AEG Presents explains, “Just a few weeks ago, we were optimistic about where our business, and country, were heading. The Delta variant, combined with vaccine hesitancy, is pushing us in the wrong direction again. We realize that some people might look at this as a dramatic step, but it’s the right one. We also are aware that there might be some initial pushback, but I’m confident and hopeful that, at the end of the day, we will be on the right side of history and doing what’s best for artists, fans, and live event workers.” The decision will affect many events and venues in AEG’s vast portfolio, such as El Rey Theatre in Los Angeles, New York’s Webster Hall, and the Coachella Music & Arts Festival in Southern California. Similarly, Live Nation has said that they will give artists the option to require proof of vaccination or a negative test for any shows in the United States. Vaccinations will be mandatory for staff at certain events and in company offices. While there are, of course, some tricky gray areas when it comes to state laws and mandates, these companies are doing everything they can to get us all back on track so that we can enjoy the shows and experiences we’re certainly never going to take for granted again.