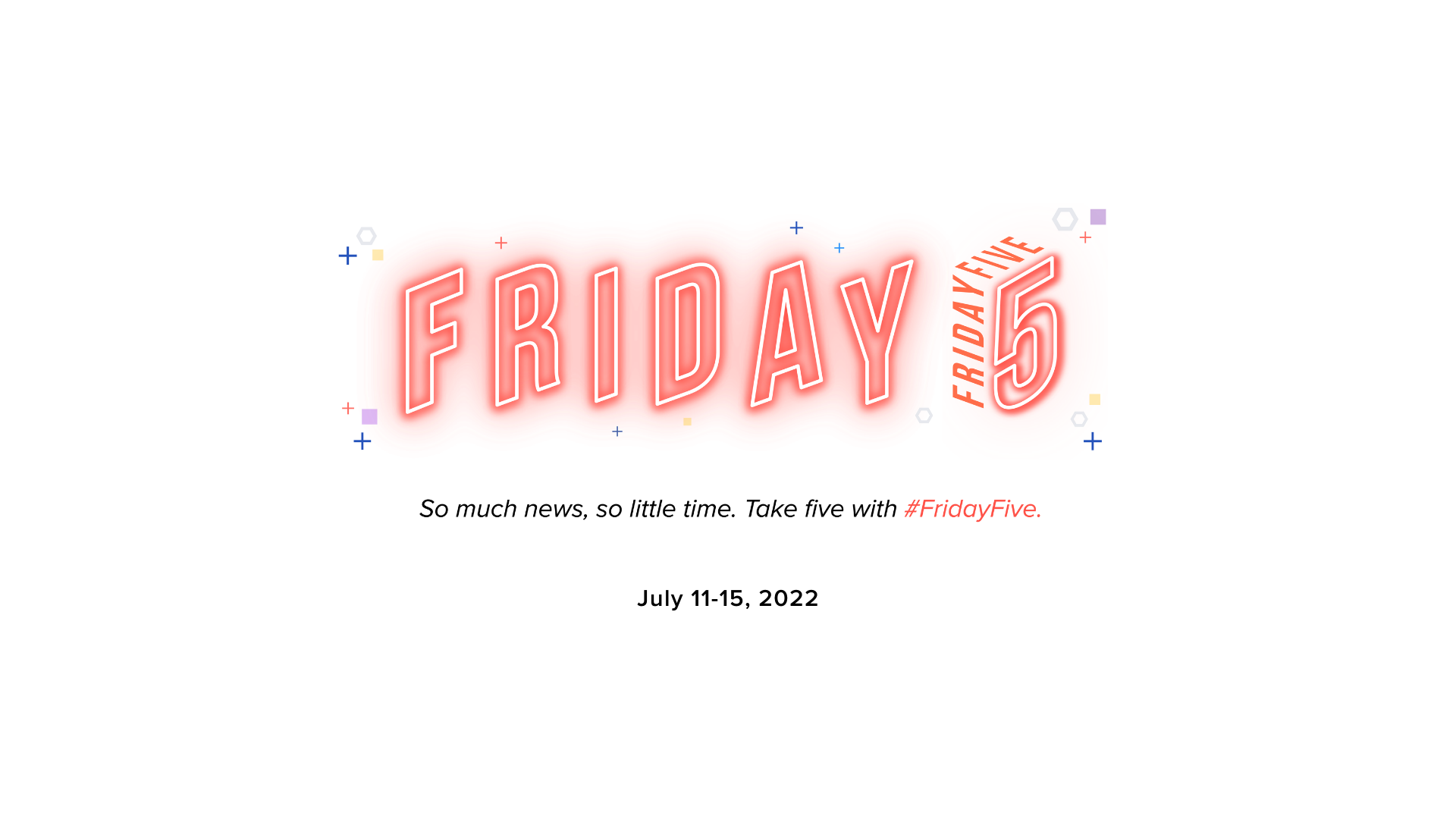 Emmy Diversity: Strides and Setbacks in 2022 Nominations
This week, the Television Academy released the full list of nominations for the 74th Primetime Emmy Awards, which will take place later this year. While the Emmys celebrated inclusion this year with a few first-time nominees, others are noting the lack of diversity in comparison to last year’s nominations. Abbott Elementary’s Quinta Brunson made history as the first black woman to receive three separate nominations (Outstanding Comedy Series, Best Lead Actress, and Writing). Another big moment went to Zendaya—now the youngest person to be nominated twice for Lead Actress and the youngest person to be nominated as a producer—all for her work on Euphoria. The Emmys are also becoming a truly global event, as non-English language series Squid Game was recognized with 14 nominations (including one for Outstanding Drama Series). In a boon for Asian representation, several AAPI actors were also recognized. In 2021, 42 actors of color were nominated, but this year’s number is significantly lower, with only 25 receiving noms. Many speculate that this decrease in diversity is due to the omission of several previously nominated actors. Additionally, no actors with disabilities or disabled performers were recognized despite their presence in several nominated TV shows.

The Next Frontier: Film Producers Are Looking to the Metaverse
The Metaverse is a whole new frontier for filmmaking, but it is more than just virtual worlds, avatars, and VR sets. As cryptocurrency and blockchain are increasingly utilized in entertainment, the metaverse brings new opportunities for developing, making, buying, and selling movies. Regarding the possibilities of the metaverse, producer John Baldecchi says, “What I want to be able to do is tell stories that we can’t figure out how to tell any other way.” Currently, we are seeing producers dip their toes into the technology by engaging in VR, selling NFTs, and crowdfunding movies with blockchain. Although use is still limited, big Hollywood players are eager to get involved, with companies like Disney creating a role specifically for the development of a metaverse strategy. Another player getting involved is Ted Farnsworth, former chairman of MoviePass, who believes the metaverse offers new opportunities to build audience loyalty around intellectual property. He believes this will allow for the development of future content. Farnsworth is focused on the opportunities that NFTs provide to artists looking to connect directly with their fanbase, which is the basis for his company, Cryptyde. Filmmakers are finding it increasingly hard to fund and distribute their independent movies. The metaverse (which is supported by Web3 and hosts groups that have successfully crowdfunded projects) will offer a new solution to filmmakers. Peter Luo, CEO of Starlight Media and Stars Collective, said, “It is another world. And in this world, everyone has their own way of creating arts in all kinds of forms. That’s a place everybody’s dream can come true.”

Baby Boomers Embrace Streaming Boom: Older Viewers Boost Watch Time
Streaming platforms were once automatically associated with the younger generations. For the first time ever, older demographics are spending more time watching and streaming. According to the latest numbers from Nielsen, viewers 50 and older show the largest growth in hourly streaming numbers for the month of May, accounting for 39% of all streaming across multiple platforms (Netflix, Hulu, HBO Max, and others). Last May, viewers in this demographic made up 35% of all “watch time.” The numbers of younger viewers have dropped significantly in the past year. Now, consumers between the ages of 50 and 64 are streaming more television than those between 35 to 49. These numbers suggest that shows with nostalgic themes may also have a push in popularity with older crowds as well. A main reason for this meteoric boost in popularity is the rise in accessibility. Minal Modha, an analyst and researcher for London’s Ampere Analysis, believes that devices like smart TVs make it easier for older generations to jump on the streaming bandwagon. Others at Nielsen see this trend signaling the permeance of cord cutting. Brian Fuhrer, Senior Vice President of Product Strategy and Thought Leadership at Nielsen, says, “Streaming has progressed beyond both early adopters and the second wave, into older audiences that have been the last holdouts.”

Pushing Back on NDAs: U.K. Actors Union ‘Equity’ Speaks Up
Increasingly, the entertainment industry has used non-disclosure agreements (NDAs) to keep participants from leaking information about the projects with which they are involved. Equity, a U.K. performer’s union, is speaking up about the extent to which they should be used. In many cases, actors have been made to sign NDAs and had basic information about a project withheld to maintain secrecy. Some more malicious cases have raised cause for worry. NDAs have been used in some situations to keep people from speaking up about workplace bullying and harassment. In response, Equity has launched guidance for its members to let them know what reasonable NDA usage is. In addition, the union is also calling for the entertainment industry to stop requiring NDAs during project audition processes, which would prevent those who sign these agreements from reporting bullying or harassment later. The union is also speaking up about the rights of a signatory, as they are still allowed to consult with legal professionals after signing. They cannot be used to prevent a crime from being reported. John Barclay, the organization’s Assistant General Secretary for Recorded Media, said in a statement, “Equity’s guidance has been welcomed by other stakeholders within the industry and we hope that performers will feel empowered to challenge inappropriate NDAs – enabling us all to make our audio-visual industry the best and safest in the world.”

Perfect Pairing: Netflix and Microsoft Teaming Up for Ad-Supporting Streaming
In April, streaming giant Netflix announced that the platform was interested in introducing advertising subscriptions tiers. Since then, the company has met with several other businesses in the advertising space to locate the best ad tech stack for their streaming service. While there were several notable frontrunners, Microsoft (who was recently acquired by Xandr) won the race. Not only did the company appear to make the best offer, as other ad companies had existing ties to other networks and streaming platforms, but they also had a real competitive advantage with their commitment to privacy. A big worry for both consumers and the platform is how invasive adopting a new platform can feel. Companies like Google and Meta—both known for using consumer data to target consumers with advertisements—have been heavily criticized and must deal with data collection regulations from the U.S. and E.U. Netflix CEO Reed Hasting wanted to take a different approach; one that would not require the collection of too much costumer data. Microsoft and Netflix seem to share the desire to protect consumers’ data. Kevin Krim, CEO of marketing data and analytics company EDO, believes that this joint venture makes a lot of sense for both companies, because “if you have such a valuable subscriber base, you are going to be incredibly protective of them.” The combination of Xandr’s stablished tech stack and Microsoft's commitment to privacy makes the deal a perfect fit.