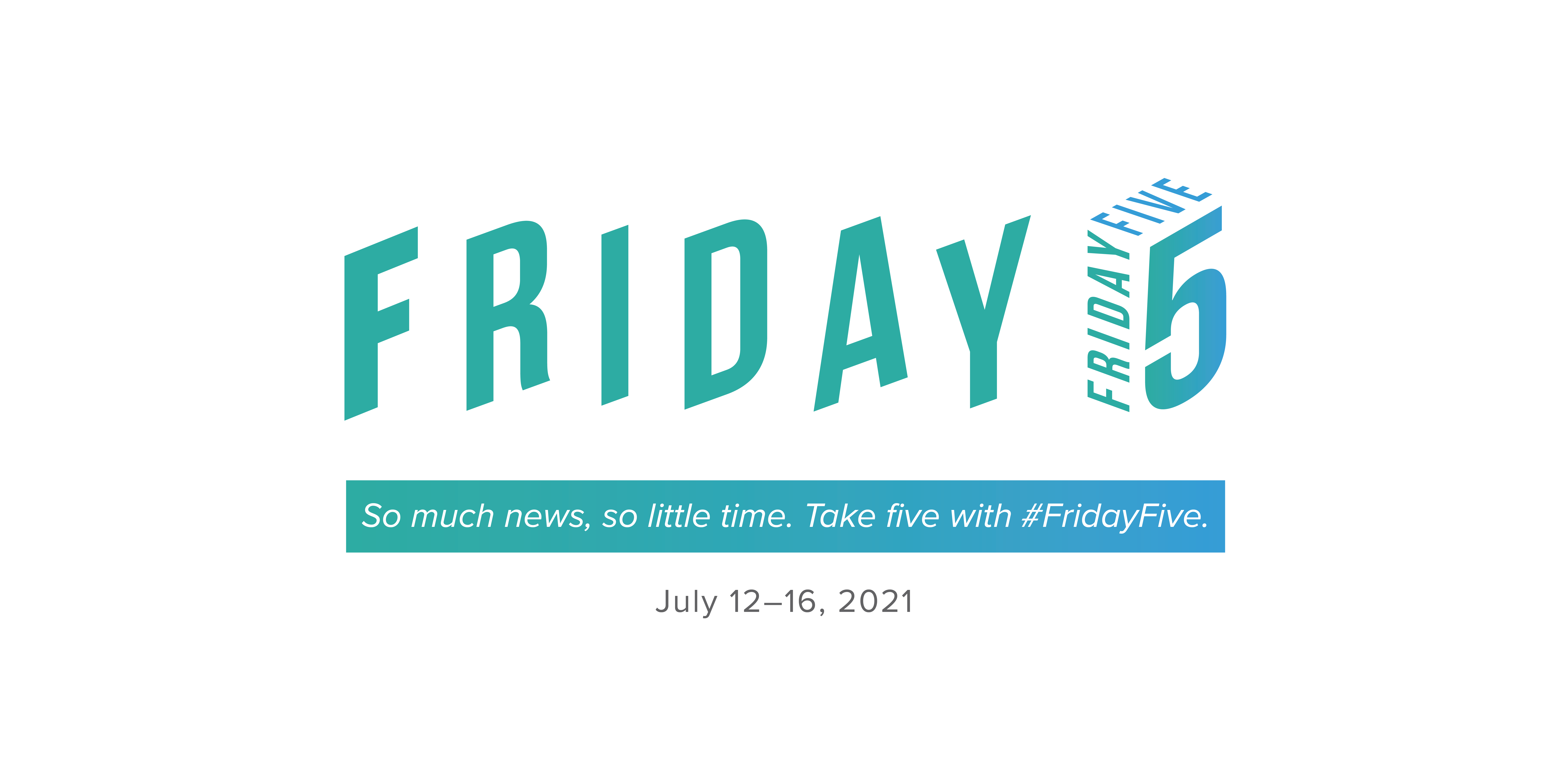 On Thursday, the California state Assembly and Senate passed legislation providing a huge boost to the state's film and television tax credit. The move, which was spurred by a large surplus in the state’s budget, was signed into law by Gov. Gavin Newsom and will add $90 million annually to the state’s $330 million production incentives over the next two years. In the hopes that the state will be at the center of the streaming production boom, it will additionally provide $150 million fund designed to encourage the development of new and renovated sound stages. “By investing in the expansion and modernization of studio infrastructure,” said Democrat Anthony Portantino, author of the bill, “we can ensure that another generation of entertainment careers will be created in California.”

Tuesday’s Emmy nominations brought with them a number of firsts and groundbreaking moments. None, perhaps, as monumental as the nomination of Pose star Mj Rodriguez. With her nomination, Rodriguez becomes the first transgender performer to be recognized for a lead acting role in a primetime series. She is only the third overall, with Laverne Cox scoring four noms for Orange Is the New Black and Rain Valdez earning one least year for lead actress in the short form series Razor Tongue. Pose, in which she plays Blanca Rodriguez, wrapped its final season on FX in June. On the nomination, GLAAD CEO and president Sarah Kate Ellis said, “Mj Rodriguez’s Emmy nomination for outstanding lead actress in a drama series is a breakthrough for transgender women in Hollywood, and a long-overdue recognition for her groundbreaking performance over the past three seasons of Pose. Additionally, the show’s nomination for outstanding drama series, as well as Billy Porter’s third nomination for outstanding lead actor in a drama series, mark a historic show that undoubtedly raised the bar for trans representation on television and changed the way viewers around the world understand the trans community.”

Global Streaming Video Revenue to Hit $94B In 2025, PwC Forecasts

In what is being called “the most significant year-on-year drop in the history” of reporting, PricewaterhouseCooper found a 3.8 percent decline in global film industry revenue in 2020. The annual “Global Entertainment & Media Outlook” study’s findings were not unexpected, as the industry has been mostly shuttered for the past 16 months, thought certainly the news isn’t fun to hear. Looking ahead through 2025, the study forecasts the bounce back of global industry revenue by the end of that year. “From 2020 to 2025, we project a healthy five-year compound annual growth rate of 5.0 percent, taking revenues to $2.6 trillion,” PwC finds. While the theatrical industry is certainly several years away from pre-pandemic revenue, new digital and streaming models are forecasting huge gains. The firm predicts that streaming could be up 60 percent, reaching $94 billion in revenue, by the end of 2025. However, that is no guarantee, as people are being a bit pickier about their subscriptions post-pandemic. PwC principal CJ Bangah explains, “As consumer attention is going to get more and more fragmented and folks go back outside, that $5.99 that they may have been willing to spend or $7.99 on the fourth or fifth streaming service or that cable subscription may get reviewed. Consumers are going to take a fresh look at where their money is going and in some cases make different decisions. So, being in the top 1, 2, 3 kind of sources of entertainment and media consumption that really are adding value.”

Music streaming giant Pandora is launching eight new genre stations— pop, country, hip-hop, alternative, dance, classic rock, R&B and hard rock—in order to expand the ‘Billionaires’ program it launched in 2018 as a way to mark the occasion when an artist surpassed 1 billion streams. Each the “Billionaire’ stations feature selected tracks from artists who have crossed the threshold in their own genre. The new stations are easily accessible to users, found under the “For You” tab in Pandora’s app. The platform’s biggest country artist, Jason Aldean, had this to say about the program: “Pandora’s ‘Billionaires’ stations are cool to be a part of because they’re the biggest songs. So, to be the most streamed Country artist is huge to me.”

Audiences Come Streaming In: Entertainment Execs on the Pandemic and Digital Viewership

In a digital round-table discussion, a group of entertainment executives gathered with IndieWire executive editor Eric Kohn to discuss the COVID-19 pandemic’s impact on their industry. One common theme the group picked up on was audiences’ gradual (and sometimes accelerated) shift toward digital viewership. “When the shutdown happened, we quickly decided to lean into continuing to release films because audiences didn’t go away, they just changed how they were watching films,” said Arianna Bocco, president of IFC films. “And so, if we figured out ways to reach them not in theaters, and we were able to take away the reliance on theatrical grosses and move it into other platforms. Then we could still have successful releases.” Moving away from the one-size-fits-all release schedule presents problems of its own, lacking a gatekeeper to shepherd audiences toward certain products. “There are almost 300 services in the U.S. alone that have fantastic content,” explained Lauren DeVillier, co-founder and CEO of Struum, which captures the “next tier” of content not owned by Netflix, Disney, Hulu, HBO, or Amazon. “But it’s the big five that are owning the market … We’re that front porch into all of those services.”

The Reviews Are In!

Did any of your favorites get the nod? Here’s a quick roundup of this year’s Emmy award nominees, hot off the presses. Who will take home that winged statue? We’ll find out Sunday, September 19 on CBS. For the full list, check our Deadline’s breakdown below.