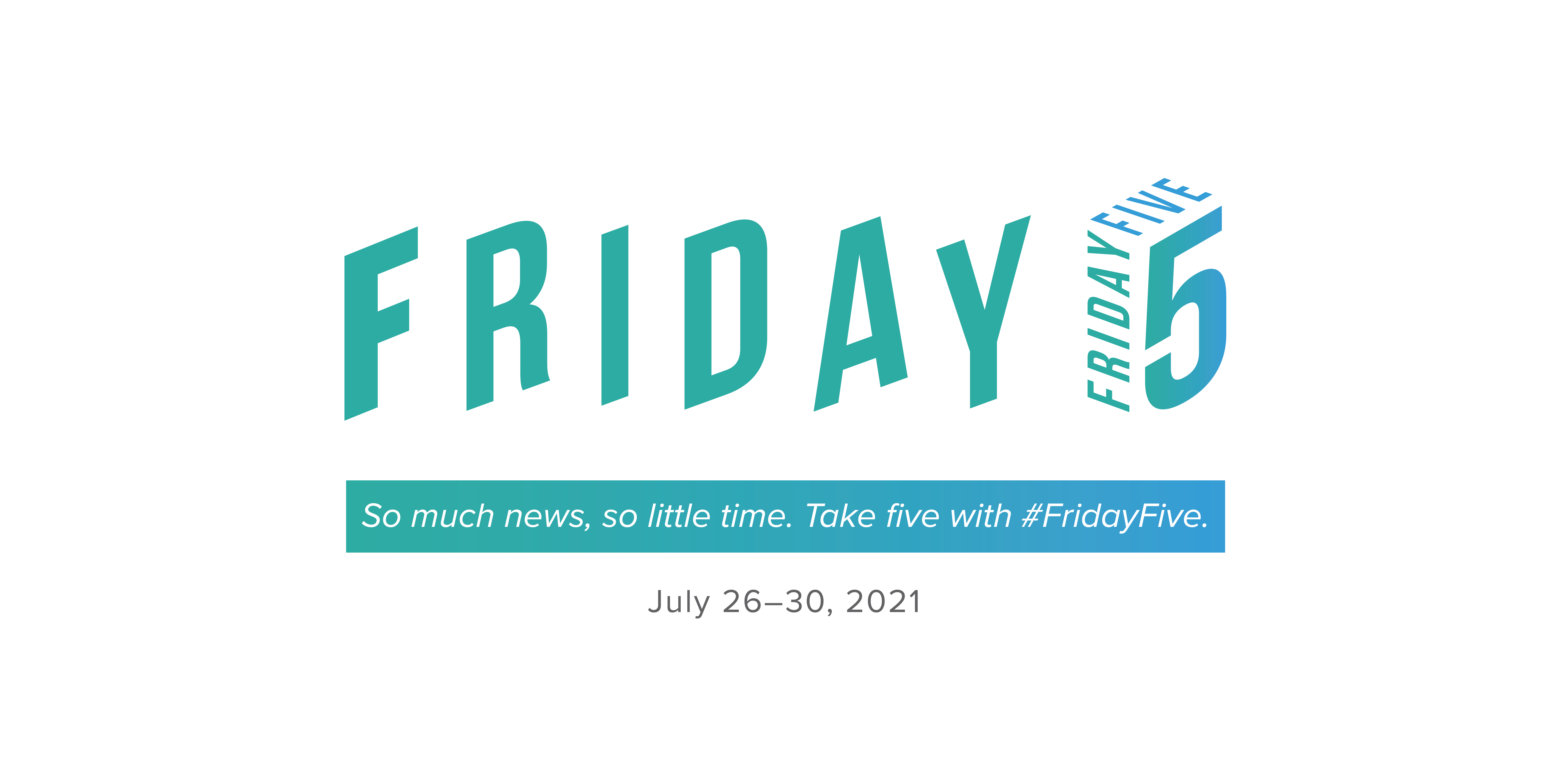 What a Wonderful Day for an Exorcism! Universal & Peacock’s Reach Deal for New ‘Exorcist’ Films
Almost fifty years after her fictional daughter, Regan, was first possessed by Pazuzu the demon, Ellen Burstyn is set to return to the world of William Peter Blatty’s The Exorcist. Blumhouse and Morgan Creek have joined forces with Universal Pictures and NBCUniversal’s streaming service, Peacock, on a $400 million deal to purchase the worldwide rights to a new Exorcist three-film franchise. The film, to be directed by David Gordon Green and starring Leslie Odom Jr., will return Burstyn to the role of Chris MacNeil, whom she played in William Friedkin’s original 1973 film. Rather than follow the reboot trend, these films are said to be a direct continuation of the original franchise storyline. For her part, Burstyn did not appear in any of the original film’s many sequels, so this return is a long time in the making. Currently, the first film in the new trilogy is set for theatrical release on October 13, 2023, with the next two installments debuting on the Peacock app sometime thereafter. According to Morgan Creek president David Robinson, “David Gordon Green, Danny McBride, Scott Teems and Peter Sattler have put together a compelling continuation of this iconic tale and I can’t wait to bring this to fans around the world.” Excited to spider-crawl backwards down a staircase to see this one!

A Better, Broader Remote Computing Solution: HP Acquires Teradici
In a deal expected to close later this year, HP has agreed to acquire Teradici Corp, whose industry-spanning technology is currently on over 15 million devices worldwide. Recently, Teradici’s remote computing software has seen a large increase in usage due to the COVID-19 pandemic. Paired with HP’s proven technology, such as its ZCentral Remote boost software, the two companies will now be able to offer a more efficient remote computing platform. According to President of Personal Systems at HP, Alex Cho, “Teradici’s cutting-edge technology has long been at the forefront of secure, high-performance virtual computing. Their world-class talent, industry-leading IP and strong integrations with all major public cloud providers will expand our addressable market and meet growing customer needs for more mobile, flexible and secure computing solutions.” Teradici CEO David Smith added, “This deal will significantly expand our global reach and drive new sources of innovation.”

Phantom of the Mercedes-Benz Stadium: Kanye West Living in Atlanta Venue While Completing New Album
I wonder if he found the listing on Zillow. Apparently, Kayne West has taken up residence inside Atlanta’s Mercedes-Benz sports stadium as he completes work on his forthcoming album, Donda. Apparently, he has constructed a makeshift studio inside 70,000-seat, 2-million-square-foot building. On the condition of anonymity, a West associate explained that the rapper plans to remain inside the stadium until work on Donda is complete. This news comes after Kanye held a stadium-filling listening party at the stadium last week. Given only two days' notice, West’s fans still packed the sold-out venue to the brim. The record, his tenth official studio LP, is named after his late mother, and is due out on August 6 after a postponement from July 23.

Indians No More: Cleveland Eyes More Appropriate Name After 106 Years
After years of debate and protest, the Cleveland Indians baseball organization has announced that it will officially rebrand as the Cleveland Guardians in 2022. The old name, which had been in place for 106 years, has always drawn a great deal of criticism for its racial overtones. But after the social climate changed in the wake of George Floyd’s murder (and, indeed, the name-change of the Washington Football Team), the time has finally come. Actor Tom Hanks narrated an announcement video, which was released last week, in which the new moniker was made official. In the announcement, he said, “Now it’s time to unite as one family, one community, to build the next era for this team, for this city, to keep watch and guard what makes this game the greatest, to come together and welcome all who want to join us. We are loyal, and proud and resilient and we protect what we earn and, always, defend it. Together we stand with all who understand what it means to be born and built from the land … Together we are all the Cleveland Guardians.”

A Retreat of Infinite Jest, Most Excellent Fancy: New Hamlet Musical Finishes Discovering Broadway's First Season
At the end of its first season, Central Indianan musical theatre development program Discovering Broadway will conclude with a week-long writer’s retreat. Participants include the creative team of the new musical Hamlet, Adam Pascal, Jordan Donica, Samantha Pauly, and Bryonha Marie Parham. Conceived by director and book-writer Joel Kirk, the musical assigns a different writer or writing team to each character, allowing for unique approach to the material. "Each character is complex and nuanced enough to get their own musical: so I wanted each of them to get their own writer," Kirk explained. "I believe a music style can capture the soul of each character." Kirk, who recused himself from the show-selection process, founded the Broadway incubator earlier this year in order to host retreats for the creative teams of the Broadway-bound musicals. For the show, music supervision and direction will be done by Kris Kukul. All writers without conflicting commitments will be attending the retreat.