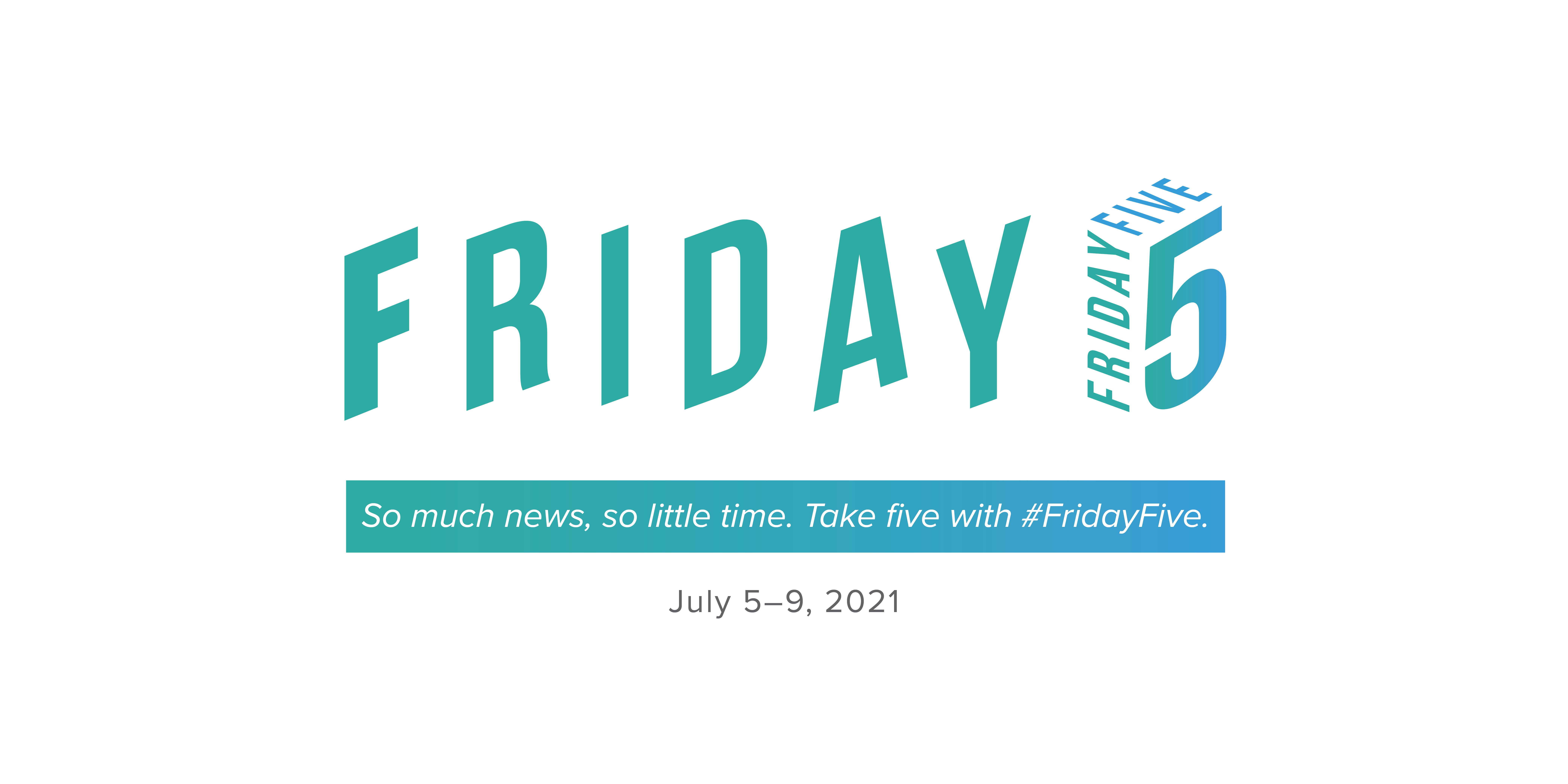 After making his displeasure with the current state of cinema chains known to the media, filmmaker (and notable New Beverly Theater owner) Quentin Tarantino announced his surprising purchase of the Vista Theatre in Los Feliz while a guest in Dax Shepard’s podcast, Armchair Expert. After closing its doors during the pandemic shut down, the Vista faced the all-too-common crisis of knowing when to reopen—assuming a reopening was even in the cards. And if/when it happens, will the movie palace showcase first-run films or boutique fair like Tarantino’s own New Beverly Theater? All uncertainty was laid to rest by the filmmaker himself, when he explained, “When we opened up the New Beverly about two weeks ago, in June, we sold out every single show. And I’ll announce one thing here that people don’t know yet: I bought the Vista. We’re going to probably open it up around Christmastime. And again, only film. But it won’t be a revival house—we’ll show new movies that come out where they give us a film print, we’ll show new stuff. It’s not going to be like the New Beverly, the New Beverly has its own vibe. The Vista is like a crown jewel kind of thing. So, it will be the best prints, we’ll show older films, but they’ll be, like, older films where you can hold a fortnight engagement.” I can smell the popcorn already...

Reese Witherspoon’s media company, Hello Sunshine, is exploring a possible sale, and experts estimate a purchase could net almost $1 billion dollars. Wowzah! The company, which produced such shows as Big Little Lies and The Morning Show, is still a relatively new entity in the industry, offering a fairly small library of content. The move is seen as a sign that streamers like Peacock, HBO Max, and Paramount Plus are eager to beef up their stable of original content as they battle each other for industry dominance. According to Time Magazine, Hello Sunshine will turn a profit for the first time this year. The company is owned by Ms. Witherspoon, her husband (and former CAA agent) Jim Toth, and Seth Rodsky, with equity owned in part by the company’s management team, AT&T Inc. (who acquired a stake through its 2018 purchase of Otter Media), and Laurene Powell Jobs’ philanthropic organization, Emerson Collective. In addition to their other partnerships, Hello Sunshine also maintains Reese’s Book Club, a successful book club which introduced a free downloadable app earlier this year. The company receives a portion of book revenue accumulates when members click through to commerce sites from within the app.

To everyone’s pleasant surprise, Marianna Elliott’s reimagined production of the Sondheim/Furth classic Company will begin performances on Broadway a month earlier than expected. The musical, starring Katrina Lenk and Patti LuPone, has a new preview date of Monday, November 15, with opening night set for Thursday, December 9 at the Bernard B. Jacobs Theatre. What’s more, producers confirmed the return of nearly the entire pre-shutdown cast (except for Kyle Dean Massey, whose replacement has yet to be announced). “We always wanted to bring Company back as soon as possible,” said Elliott, “and when the opportunity was presented to start performances a month earlier, we knew we had to jump on it. This production has always been about bringing people together to share in laughter, joy, and friendship and I’m beyond thrilled that we are able to reunite almost all of our remarkable cast to make this happen.” According to producer Chris Harper, “There were 135 people working on Company when the shutdown happened. Knowing that this many people are counting on the show coming back as soon as possible has been a huge motivator for us. So, when the schedules of a number of key creative team members made this possible, it was a no brainer. We had to make it happen. This is a musical about the one thing we have all been missing–company–so to be back on Broadway even sooner feels great.”

Livestreaming ecommerce startup Talkshoplive has reportedly closed $6 million follow-on seed funding, which gives the Los Angeles-based company a valuation of $75 million. With this new funding, Talkshoplive has raised $10.5 million in total. The platform, which has attracted an impressive list of celebrities and business leaders to host their own live shopping channels, last month launched live events with Condé Nast’s Bon Appétit and Hearst’s Oprah Daily, embedding a video and ecommerce player in each publication’s website. On these livestreaming channels (which can be easily spread across social media), vendors hawk their wares while breaking down product details in real time. For viewers, purchasing these products is as easy as clicking a button. Raine Ventures, who backed the startup, reviewed many different live commerce strategies before making their decision to invest. According to Raine Ventures managing partner Gordon Rubenstein, “We believe that Talkshoplive has a differentiated technology and strategy that will continue to drive adoption of live commerce.”

The Cannes Film Festival finally kicked off this week, raising the curtains to the debut of French filmmaking legend Leos Carax’s latest construction, Annette. The dark, polychromatic rock musical (co-written by pop duo Sparks) will be Carax’s fifth career feature dating back to 1984, and impressively, all but one of these films have premiered at Cannes. The film stars Marion Cotillard and Adam Driver—as a world-famous soprano and a provocative stand-up comic respectively—whose lives take a sharp turn with the birth of their daughter (the titular “Annette”). With the filmic world back in (nearly) full swing, the French maverik took some time to reminice on the medium, saying, “How does one imagine a film? Cinema is something I’ve done so seldom, just a few films in 40 years, I tend to completely forget how it’s done—and how I do it. But I do know it always involves an obscure mix of extreme precision and extreme chaos. I have a limited imagination. So, some of these recurrences you mention might come from that. Fortunately, you don’t need imagination to make films. All you need is to see things, to hear things; you need to be haunted.