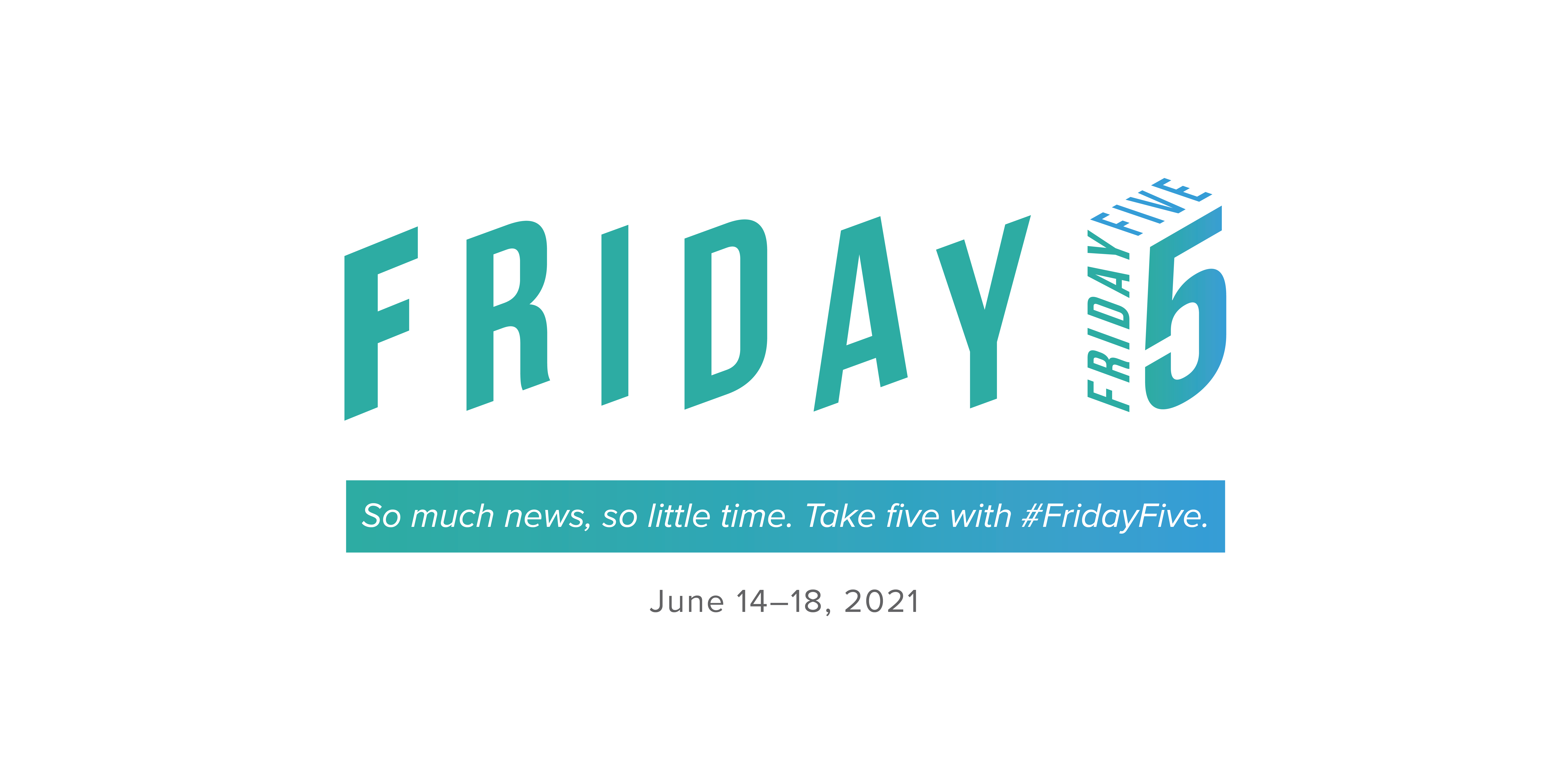 White House Principal Deputy Press Secretary Karine Jean-Pierre faced the media in the White House briefing room last month and made history, not only as the first African American woman to do so in 30 years, but also as the first-ever LGBTQIA+ woman to do so. The Martinique-born 46-year-old is already a familiar face to many, having appeared as a political analyst on MSNBC and as Chief Public Affairs Officer for MoveOn. “Clearly the president believes that representation matters,” she said, referring to President Biden, “and I appreciate him giving me this opportunity.” Jean-Pierre has been quite candid about her experience coming out, suicidal thoughts, and her often pressure-filled search for identity. A variety of experiences, including time as a volunteer firefighter, led her to a career in politics, where she is now making history. Jean-Pierre lives in Maryland with her partner, CNN’s Suzanne Malveaux, and their 7-year-old daughter.

Amping Up the Acoustics: ‘Pitch Meeting’ Finds a New Way To Showcase Songwriters

What do modern technology, a communal spirit, and a full band have in common? They are part of a new format working to flip the traditional singer-songwriter night on its head. While the traditional low-key open-mic night continues to attract legions of would-be Bob Dylans to the stage, many Nashville songwriters are starting to discover a different way of doing things. Enter: The Pitch Meeting at Sonny’s Patio Pub and Refuge, a new format that offers performers the use of a full band, giving them the opportunity to showcase fully produced versions of songs through a high-end sound system with professional lighting and a smoke machine. What’s more, the full-band performance is recorded digitally and captured on video, displayed across big screen TVs with the songwriter’s name splashed across the image. “We want to give these people the experience of playing with a band who has played in front of thousands of people,” explains co-founder Mike Gannon, a singer-songwriter who not only oversees the technical stuff, but also plays slide guitar in the house band. One question: what’s your policy on singing along?

No Ad for You: YouTube Bans Homepage Ads for Certain Categories

As of Monday, tech giant YouTube will no longer sell ads for certain categories, such as alcohol, prescription drugs, and gambling, on their homepage. As the internet’s highest profile advertising real estate (according to Google), the move has no doubt shaken the industry. In a statement, a Google representative explained, “We believe this update will build on changes we made last year to the masthead reservation process and will lead to a better experience for users.” The restrictions, which also include all political advertising, come after former President Donald Trump’s re-election campaign purchased several 24-hour ad takeovers of YouTube’s masthead for the 2020 election (including on Election Day). The day after the election, YouTube announced that it would stop selling full-day masthead takeovers, choosing instead to keep their sales on a per-impression basis.

Re-Opening the Book: An (Amended?) ‘The Book of Mormon’ Announces Fall Return

Good news, theater fans! Trey Parker and Matt Stone’s Tony-winning musical comedy, The Book of Mormon, will return to Broadway on Friday, November 5, 2021. Performances will resume at the Eugene O’Neill Theatre, though there may be a few changes. Months ago, twenty actors from the original and most recent Broadway casts signed a letter asking the writers and producers to reconsider parts of the show deemed racially problematic. Having agreed to at least discuss possible changes, the writers and cast begin rehearsals in the fall. Any changes made to the production would apply to all Mormon shows across the globe, including performances at the Prince of Wales Theatre in London’s West End (November 15). The Book of Mormon is one of more than 30 productions set to open or reopen this fall, hopefully bringing the lights back to Broadway.

Many were shocked when Marvel’s most recent Disney+ streamer, Loki, debuted on a Wednesday (June 9) rather than in the traditional Friday night timeslot. The show, which was originally dated for a Friday release akin to prior series WandaVision and The Falcon and the Winder Soldier, quickly became Marvel’s most-watched premiere. This has seemingly inspired the producers to continue the pattern, dropping all new original content on Wednesdays. This plan includes original scripted, unscripted, and animated series, with Disney+ original movies still being released on Friday nights. Look, drop the episodes whenever you please, Disney. I'll be sitting on the couch with my popcorn in hand and a smile on my face, ready to watch...