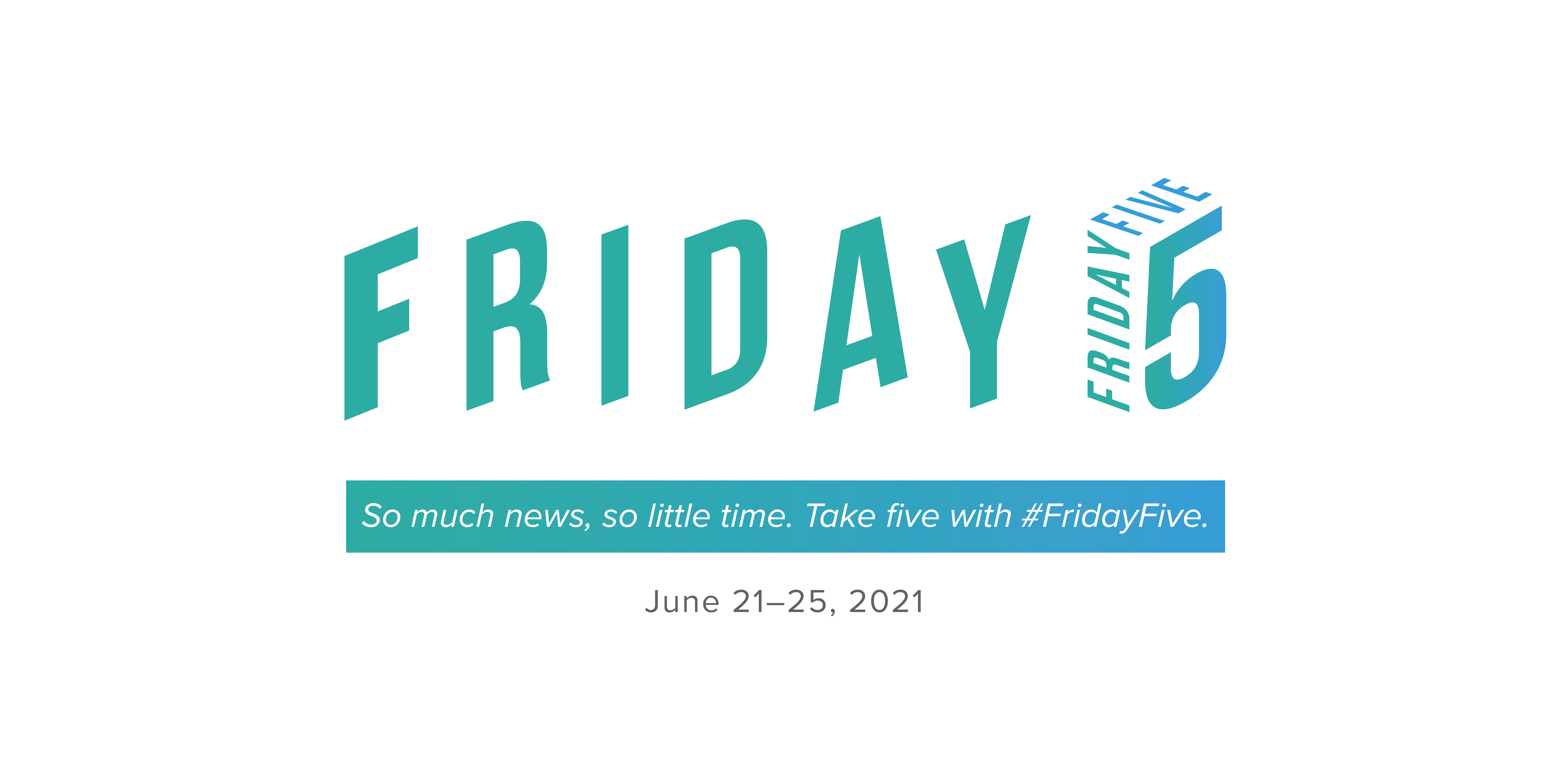 Hollywood superstars, including George Clooney, Don Cheadle, Kerry Washington, Mindy Kaling, and Eva Longoria, are getting together to establish the Roybal School of Film and Television Production. The new institution will open for enrollment servicing underserved communities starting in the fall of 2022. Students will receive a vigorous academic education as well as practical training in film industry methods and practices. And with its celebrity co-founders, the Roybal School will provide students with direct access to all kinds of entertainment industry experts. In a statement, Clooney explained, “Our aim is to better reflect the diversity of our country. That means starting early. It means creating high school programs that teach young people about cameras and editing and visual effects and sound and all the career opportunities that this industry has to offer. It means internships that lead to well-paying careers. It means understanding that we’re all in this together.”

Guess what, guess what, guess what … It happened! Sure, it’s happened before, but now, it’s happening again. The house lights went down, the crowd roared, and actual live music blew the roof right off New York’s famed Madison Square Garden. After more than 400 quiet days and nights, the Foo Fighters took the stage for a riotous 24-song set in front of a full-capacity crowd. More than 18,000 people sang along to their favorite hits as the Foos played them. For many, the moment must have felt like a long-overdue release. With proof of vaccination required to attend the event, concertgoers could let their hair down and relax knowing that it was a safe environment. The night certainly wasn’t without its share of surprises, such as when comedy icon Dave Chappelle joined the band on stage to perform an earnest rendition of Radiohead's classic “Creep.” One can assume that after a difficult, concert-less year, everyone left with their ears ringing and their teeth showing. Concerts are back, baby!

Giving a big boost to their streaming platform, NBCUniversal has granted live streaming rights to Peacock for certain events. This initiative includes three of the most high-profile events from this summer’s Tokyo Olympics, including men’s and women's basketball, track and field, and gymnastics. Highlights, clips, and coverage will no doubt wind up on the network’s primetime show, but viewers who want to watch the events live will have to do so on the streaming app. Basketball will be exclusive to premium subscribers, but gymnastics and track and field will be free to stream. NBC is also offering more original Olympics-related streaming content with hosts like Amber Ruffin contributing direct from Tokyo.

Wattpad, a Toronto-based storytelling platform, and Webtoon, a digital comic platform, have announced a merger of their studio divisions. The new entity, Wattpad Webtoon Studios, will help strengthen its parent company, Naver, who has committed $100 million for development and financing. The new studio will produce work in the IP, digital comics, and web novels spaces. With more than 100 projects currently in development, Wattpad Webtoon Studios will also focus on the creation of fan and data-driven TV programming, books, and films based on their combined global IP libraries. Wattpad Webtoon Studios President Aron Levitz said, “We’re bringing a new era of diverse voices and incredible IP to audiences and an industry looking for both. Businesses are spending billions of dollars to capture the last 100 years of IP. We’re looking to the future, with hundreds of millions of new stories to power the next 100 years of hits on screens and bookshelves.”

Less than a year after entering the U.K. distribution market in a pact with Altitude Media Group, Saban has partnered with new distributors in key European territories—including Splendid in Austria and Germany, ACE Entertainment in France, and Defiant Screen Entertainment in Australia and New Zealand—to release no fewer than 15 titles every year. These deals will see Saban further extend its international footprint. Of the latest distribution deals, Saban Films president Bill Bromiley said, “We have been carefully watching and studying the international marketplace for independent film and know that we’ve found the right partners for what feels like a natural expansion.” Saban Films, an affiliate of Saban Capital Group which focuses mainly on day-and-date and direct-to-VOD releases, will work to acquire titles during the upcoming Cannes market.