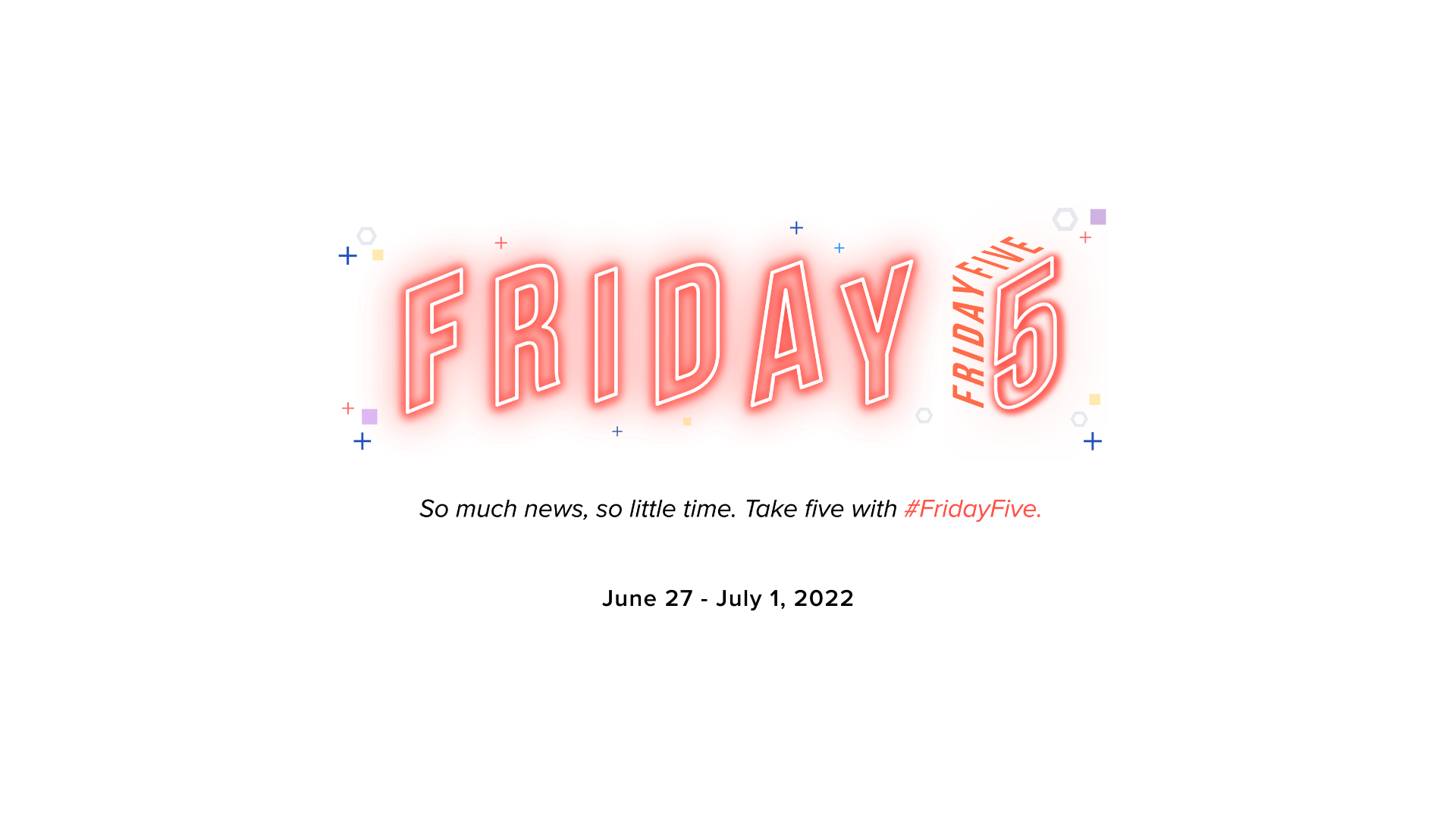 Showrunners 101: Former WGA West President Launches Training Guide
In the current entertainment ecosystem, there is a big (and hard-to-keep-up-with) demand for content. The showrunner role is especially hard to fill, since there is no training program in place to help writers successfully step into the position. Acclaimed showrunner John Wells is here to change that. As the showrunner of iconic series like ER, Shameless, and The West Wing, and as former WGA West president, Wells has used a portion of his production company's website to give writers the vital information they need to succeed and become a showrunner. This resource, called “The Showrunners Corner,” is updated daily with a glossary of terms, practical advice, and his own personal experiences in the role. Wells got the idea to create the Corner after being asked a lot of these frequent questions over email, realizing that many people in the industry lacked a resource like this. The guide was also inspired by the pandemic, since many career-expanding roles were driven online. Additionally, Wells had free time to compile this resource while quarantining for his job on the television show Maid. Since its initial creation, the Showrunners Corner has become and open-source tool, filled with material provided by others who work for John Well’s Productions. In a statement encouraging other companies to create similar entertainment resources, Wells said, “Let’s get as much information out there as we possibly can because the industry right now—as you’re reporting on every day—is very chaotic.”

Investing in Training: BFI Urges Productions To Include Training in Their Budgets
A recent Skills Review, an assessment commissioned by the U.K.’s Department of Digital, Media, Culture and Sport, found that there is a strong need for training programs in the entertainment industry, as increased production spend is resulting in critical talent shortages. Production spend in the U.K. reached £5.64 billion in 2021, up from 2017 by 63%. The review also found that these talent shortages are creating high-stress workplaces. Overall, the review found that the quality of work for U.K. productions is seriously threatened by worker shortages. To combat this, productions should be investing at least 1% of their budget in training. If investments do not increase, the government may have to step in to mandate an investment in skills training based on budget size. British Film Institute Chief Executive Ben Roberts introduced the report, saying, “The fact that DCMS asked us to undertake this review recognises how seriously and how valued the sector is.” Other industries (such as construction) comparatively invest a similar amount of money into training programs. Along with the new 1% rule, the review also suggests that productions adopt a more formal approach to hiring, focusing on professional development and recruiting a more diverse range of people by advertising open positions rather than relying on word-of-mouth. The review also encourages production jobs to have a more in-depth relationship with education and offer more detailed career information about the wide range of open positions.

Return to Karlovy Vary: Eastern Europe’s Largest Film Festival Party
Film festivals are often headed by full-time and year-round executive directors, but they rely on seasonal workers to make these events run smoothly. A new survey from the Film Festival Alliance reporting on the state of film festival employment in 2022 found that (on average) festivals have only 8.2 full-time employees. Other common employment types include seasonal employees, part-time employees, and independent contractors. 16% of all festivals surveyed were run entirely by volunteers. According to survey analyst Woody Smith of strategy consultant firm Avenue ISR, “For many roles, it’s very likely festivals are going to use an approach other than a full-time, year-round employees in that role.” The survey compiled confidential data from 111 individuals at 108 companies to examine compensation across film festivals. Festivals pay full-time employees on the director level an average salary of $45,000, but the survey also clarifies that this number varies based on the festival and the amount of revenue it produces. Salaries for executive directors range from $14,300 a year to $450,000 annually. Overall, festivals spend 51% of total revenue on these director salaries. In an analysis of the survey, Film Festival Alliances’ Executive Director, Barbara Twist, wrote that it is common for non-profits to pay low salaries, but wages and employment security is a “mixed bag.” The survey also focused on other HR policies, such as availability for remote work, vaccination requirements, DEI initiatives, and performance reviews. In conclusion, the findings in this survey argue that non-profits do a lot of work with small budgets, but the film festival community is passionate and strives for improvement.

Popularizing Product Placement: More Advertisers Are Making Their Screen Debuts
Brands have become big guest stars in the latest streaming shows, and advertising giant Interpublic Group is here to secure these roles. Two Interpublic companies are currently building out a data and analysis product that will help make product-placement magic happen. Called UpstreamPOP, the product will help pair advertisers with movies, tv shows and more, to ensure the best fit for content. This is especially helpful for advertisers since the streaming world has limited ad options with few to no commercials. According to Mark Owens, Chief Executive of R&CPMK, “More people who are 18 to 34 saw the most recent ‘Spider Man’ in its opening weekend than watched the Super Bowl in that demo,” making advertisers eager to break into content rather than advertise around it with traditional commercial spots. This new service will expedite the in-content process that usually takes months to craft by creating a database of brand integration opportunities in the media. These opportunities will also include further details about the demographics of the audience and potential actors attached to the projects, which will help advertisers determine the value of the product placement. The main rival to Interrepublic would be Entertainment Network, owned by Microsoft’s Bill Gates, which has been offering a similar service by matching brands to popular content. This product comes at a pivotal time in the streaming industry, as more services are leaning into ad-supported models to help grow revenue.

Inflation, Supply Chain, and Shortages: Productions Fight To Cut Costs
Physical production and studio executives are really starting to feel the weight of inflation. As the industry continues to bounce back from the pandemic, studios are struggling to stick to their budgets while building sets. According to Herb Gains, Executive VP of Physical Production at Legendary, “The accessibility of steel and lumber due to supply chain issues have driven up the cost of materials by at least 25 to 30 percent.” These shortages are doubling the price of what a set would cost only 4 years ago. Additionally, the average cost of gas in California is now $6.34 a gallon, making fuel expenditures quite costly. Along with prices, fulfillment times are also reaching new heights. Production construction shops are noticing massive delays, which hurt production schedules. Luis Guizar, co-founder and foreman of stage rental company A Very Good Space, says that a lighting order that would usually take two to four weeks to complete is now extended to 16 weeks. Some studios were better prepared for these increasing costs, explaining prices away as an expensive thorn in their side rather than a true crisis. But with these high inflation costs, combined with already-high Covid budgets, other studios have opted to make big cuts by examining the necessity for more expensive sets while creating content. Tax incentives have also become key in decision-making for many productions, helping to make up for these excessive costs. Other resourceful techniques being used by studios include scavenging older sets for materials and buying new material in bulk for future use.