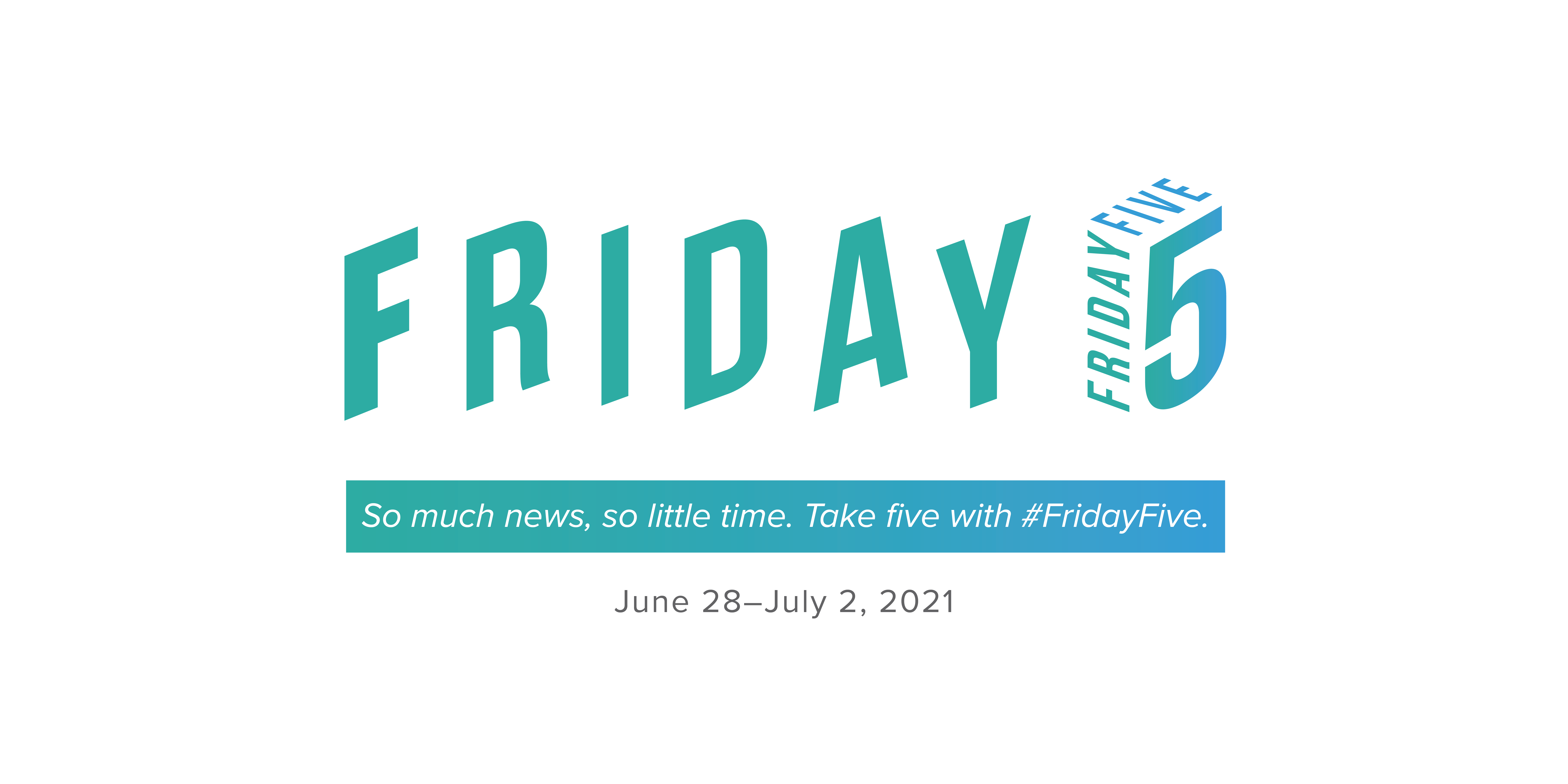 In the first deal of its kind for the technology company, YouTube has clinched the rights to brand the 6,000-seat theater at the Hollywood Park spots and entertainment complex in Inglewood. Simply dubbed “YouTube Theater,” the performance venue already has several music acts book throughout the start of 2022. This summer will see the first events hosted under the “YouTube Theater” moniker, which has been secured by the company for a minimum of ten years. As a part of the giant Hollywood Park site developed by LA Rams owner Stan Kroenke, the performance venue will host everything from live sporting events to awards shows. The theater itself covers a 227,000-square-foot area and features a 6,100-square-foot stage. Included in this deal is a large outdoor digital YouTube “play button” that shows clips and interacts with guests. In some capacity, the venue will also showcase YouTube creators and artists. But one important question remains: will there be bacon wrapped hot dog vendors outside the venue, or...?

Hordes of movie lovers “Tokyo Drifted” into theaters last weekend to see F9, the latest installment in Universal’s The Fast & the Furious film franchise. For the first time since the COVID-19 pandemic shut theaters down last year, a movie debuted to true summer-blockbuster level: $70 million dollars, opening weekend. Whew! That giant sigh you hear is from theater owners across the country exhaling for the first time in 15 months. The industry is hardly out of the woods yet. While numbers like that do wonders for concession sales, it will take more than one box-office smash to keep theaters in the black. One big obstacle they face: the “hybrid release” structure championed by companies like HBO and Warner Bros. When films are released at home and in theaters on the same day, it is increasingly hard to convince people to leave the house. However, people have been at home for some time now, and many are looking for excuses to have a night out. Adam Aron, CEO of AMC, said in a statement, “The combination of widespread vaccination and the release once again of blockbuster movies is proving to be the magic formula for the return of moviegoing. We could not be more excited about this post-reopening record weekend, and the coming slate of what look to be more blockbuster movies being released this summer and beyond.”

While it lags major music streamers like Spotify, Amazon, and Apple Music, Jay-Z's Tidal platform is looking toward a bright future, in part because of the $300 million majority share purchase made by Jack Dorsey’s Square this year. Tidal, a platform that puts artist ownership at the forefront of its business model, began in 2015 when Jay-Z led a group of artists, like Kanye West, Madonna, Rihanna, Alicia Keys, and Beyoncé, in a $56 million deal to acquire Norwegian streaming company Aspiro. Empowering creative artists with economic freedom and security remains a major goal for the company. In a press conference on Monday, Jay-Z and Dorsey enthusiastically (and a bit cryptically) teased the future of the platform with that in mind. “This union came from Charlie Chaplin and others [actors] creating United Artists [in the 1920s],” Jay-Z explained, “and I pretty much got the inspiration from what they were doing to create this type of coalition.” On the question of why a partnership with Dorsey’s Square makes sense, he added, “I think we were aligned in our conversation, and viewing artists and creatives as small businesses and treating each individual artist as a business. And the things that Square and Cash App were doing is pretty much aligned with what one does with their own brand.” In terms of the future, Dorsey said, “Any tools that we build, the intention is that wherever an artist wants to go with them, they go. We’re not interested in creating a closed ecosystem. We’re going to focus on those tools to make the artist shine and give them what they need to thrive in every way.”

In a study done by UTA IQ, titled “Virtual + Reality: The Future of Digital & Live Entertainment un a Post-Pandemic World,” researchers found that most participants say they are ready to return to live entertainment events once it is safe to do so. But in an interesting twist, it doesn’t appear they are willing to forego all virtual events going forward. Citing the affordability, ease, and comfort level of these events,88% of respondents say will continue to log into virtual events once the world is back in full swing. UTA IQ’s study polled a nationally representative sample of 1,000 adults between the ages of 18 and 54. Joe Kessler, global head of UTA IQ, said, “As ‘real-life’ reemerges, consumers are roundly rejecting a binary choice between virtual and live entertainment. Much like hybrid work, consumers are demanding a ‘best of both worlds’ approach to their entertainment choices. Consumers are enthusiastic about returning to live experiences, but they also are unwilling to give up the enhanced virtual experiences that helped get them through the pandemic. Those who see a zero-sum game are missing the ample opportunities ahead if you listen to consumers and their increasingly discerning expectations for both virtual and IRL entertainment.”

Were you forced to watch Derek Jeter’s 3,000 hit online because you were at work and missed it live? Well, don’t worry—nothing like that will ever happen again, not with Buzzer in the picture. The startup app just banked $20 million in Series A funding from an impressive list of investors, including sports stars and icons like Michael Jordan, Patrick Mahomes, Wayne Gretzky, LaMelo Ball, Devin Booker, J. Cole, DeAndre Hopkins, Sabrina Ionescu, Renee Montgomery, Naomi Osaka, Bobby Wagner, Auston Matthews, and Connor McDavid. The funding was led by Sapphire Sport, an existing investor, and Canaan Partners, a new investor. The New York-based startup was founded last year by Bo Han, formerly of Twitter. Already partnered with NBA League Pass, PGA Tour, and NHL, the company claims that its app provides a seamless user and viewing experience by aggregating different live streams and giving users the ability to customize alerts. In a statement provided by the company, Kansas City Chiefs quarterback Patrick Mahomes said, “There’s nothing more exciting than a close game or buzzer beater—those are the moments we live for as players. Buzzer ensures fans never miss these moments in real-time and helps us make our connections with them stronger, especially with younger, mobile-first sports fans. I believe Buzzer represents the future of live sports and I’m thrilled to join them on their journey.” This is great news for people who like to watch sports highlights under the table at dinner time. For those of us still reeling about missing Jeter’s walk-off hit live, Buzzer can’t come fast enough.