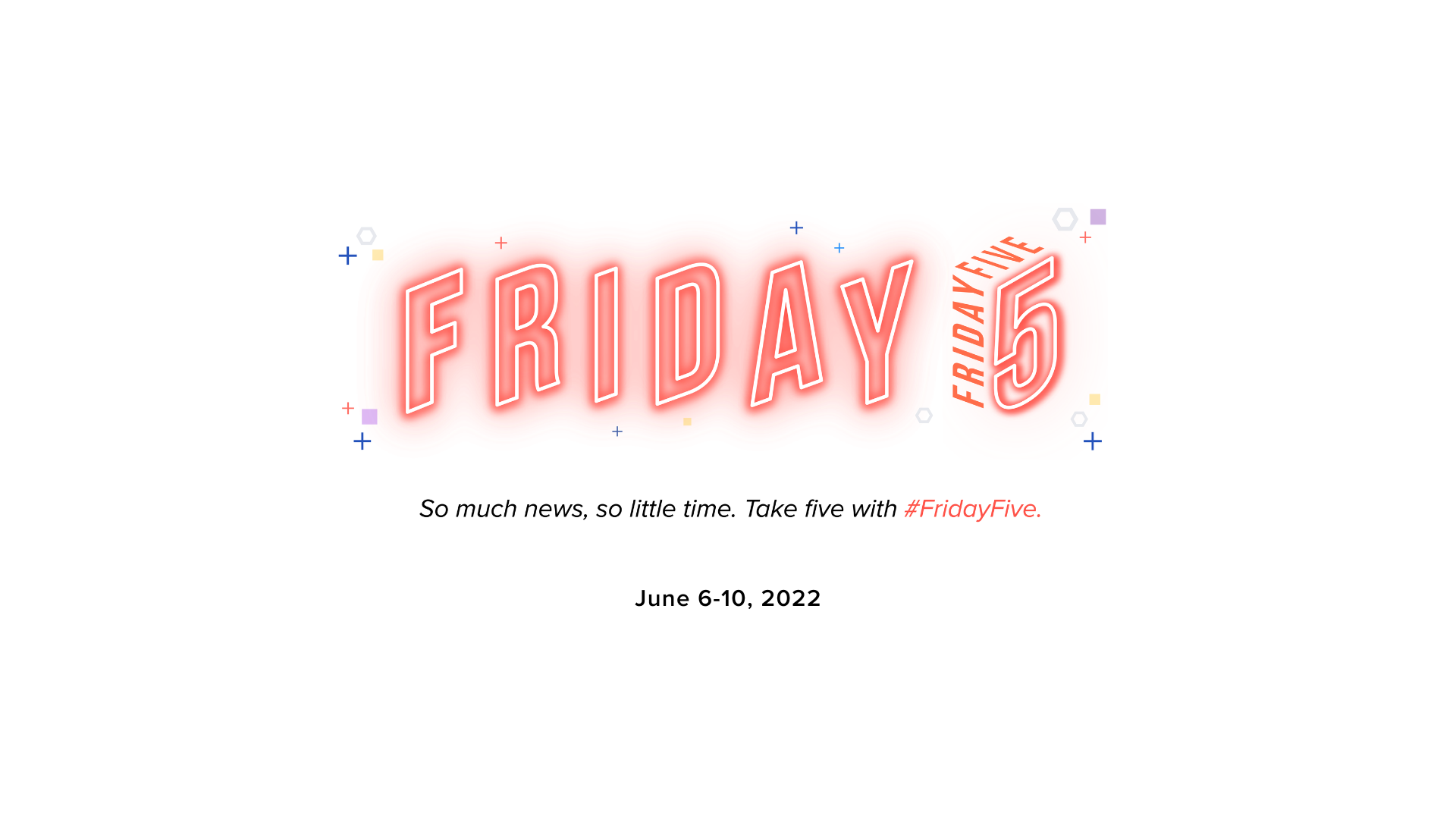 Golden Age on the Silver Screen: Blockbuster Film Stars Are Back in the Spotlight
In Hollywood, studios are investing a lot of time into sifting through their existing intellectual property, searching for content opportunities in the form of sequels or reboots. But in this process, one thing has become abundantly clear: revisiting old classics only works if you include the original stars! Too many films and TV shows seem to bank on public nostalgia, though recent films like Spider Man: No Way Home and Top Gun: Maverick have shown that audiences are hungry. According to Sanford Panitch, President of Sony Motion Picture Group, the real reason OG cast members draw audiences back to established IP is that they provide authenticity. Another summer blockbuster, Jurassic Park: Dominion, is looking to adopt this same strategy by reintroducing more original characters in the rebooted franchise (though they’ve never shied away from popping up in past sequels). Universal's Michael Moses said, “It’s obvious that if you can combine the nostalgia and the new, you stand a chance of growing your audience.” This trend stretches beyond the action genre; Halloween Kills proved this trend by bringing back the character of Laurie Strode with original actor Jamie Lee Curtis, grossing $255.6 million worldwide. Now, more horror films are following in their footsteps, including the rebooted franchise of the cult classic Scream. Studios are flocking to source material to bring a new light to older content (though the practice of reinserting classic characters into aging franchises is hardly new practice). At the end of the day, these movies will only succeed if they are able to tell a good story.

Rise of the Robots: Entertainment in the Era of Automation
For years, the film and TV industries have relied on technology to execute complex scenes with things like innovative camera techniques or even robotic stunt doubles. This sector is still growing, and entertainment is pushing the field to new heights. For example, robotic stunt doubles (created to replace humans in order to mitigate the risk of dangerous activity) have developed more advanced movement mimicry. For live events, robotic components are being used to set up complex lighting and camera rigs. These same concepts are being used in other industries, such as live sports. Drone filming has also become very popular on entertainment projects, and these flying machines are now being used by consumers everywhere. Robosport, a performance enhancement company, is currently working on new ways to tailor robotics and apply them to a variety of sports, looking to help athletes improve their movements. The company's products include a baseball batting tee that helps train batters to identify the best swing path. Usage can, of course, go beyond that. Salvatore LoDuca, Founder and CEO of Robosport, noted that if used on a film or TV set, “we could technically completely wipe out human error and program robotics to dictate speed, angles, and movements, and think in real-time how to capture the best shot. The possibilities are truly endless.” The advancements being made in the entertainment industry are helping push these adoptions in several sectors.

Streamers in Europe: A Race To Meet Local Content Quotas
The Audiovisual Media Services Directive of the European Commission has created a programming quota for all streaming services operating in Europe. The guidelines became effective in July of 2021, and they state that streamers must offer a 30% quota of local content to European subscribers. Several streaming services are competing to reach these quotas, but Netflix is a current frontrunner, according to the latest data from Ampere Analysis. Netflix has reportedly reached or surpassed 30% in most major markets, but the U.K. and Ireland are lagging. While a newer streaming platform, Disney+ currently offers 10% of European content, though it has been made great strides to increase local production. Amazon is on a similar track with Netflix, surpassing the 30% quota in markets like Germany, Switzerland, and Italy, but falling behind in the U.K. On the other hand, HBOMax seems to be hitting 25% of European content in most markets. Overall, this recent study looks at how all streamers are abiding by this quota and assesses the great regulatory pressure streamers are now under in order to make more European titles available. While a number of major studios are approaching these quotas, regional players and broadcasters are partnering with these services on more ambitious projects.

Traditional vs. Digital: Keeping Up With Connected TV
For advertisers, Connected TV promises to unlock a world of data by combining the best aspects of traditional TV advertising and digital advertising. But for many, this hybrid model is not meeting the promise and instead offers more complications. During a recent digital forum on CTV measurement hosted by Digiday, several marketers came together to discuss this so-called ‘Goldilocks Paradox.’ Nathan Hugenberger, CTO and EVP of Science at Known, said, “CTV sort of lives in that middle ground, that Goldilocks world, and I think some advertisers may bring to it their legacy biases and their particular bent on things.” When advertisers approach CTV with legacy biases and strategies, they often fail to account for nuance and the extra attention that connected environments require. CTV’s method of delivery allows for granular ad-targeting to which many advertisers are not accustomed. This data might be difficult for many to interpret, especially as CTV operates at a household level (meaning ads are targeted at an entire household rather than an individual in a household). The specific data offered by CTV also comes at a cost: according to Kathleen Metzger, VP and Group Director of Insights and Analysis at Digitas, general data costs can get prohibitively expensive, leaving it to large brands to pay for those kinds of things. In the same way that advertisers warn others not to stick to tired strategies, the opposite can also be true. Quickly adopting and investing in digital-first strategies has the potential to hurt a company in the long run.

Going Hybrid: Eligibility Rules for the Golden Globes Embrace a New Normal
Several major industry award shows have been updating their requirements, which had previously been shifted to accommodate for the pandemic, and the Golden Globes are the most recent to acknowledge some new rules. According to the Hollywood Foreign Press Association, the 2023 Golden Globes (which has not yet set a ceremony date) will allow a hybrid approach for eligible film screening. These screenings can be done in person, online, or with a DVD, and the rule apply to both English and foreign language films. Regarding the Covid pandemic, federal restrictions are beginning to relax, and HFPA is reverting to regular eligibility (but remains aware that a rise in coronavirus cases might tighten restrictions again). In a statement, Helen Hoehne said, “We will remain flexible in allowing eligibility through a combination of in-person screenings or submittal of screeners in DVD or online form for our jurors.” The 2022 Golden Globes were not televised due to several scandals the non-profit endured in 2021. 2023 stands as a highly anticipated year for the show, as people question the next decisions HFPA will make. The new rules also specify the qualifying window for all feature films—January 1 to December 31 for English language films and October 1 to December 31 for non-English language films. All these rules will go into effect on June 15, 2022.