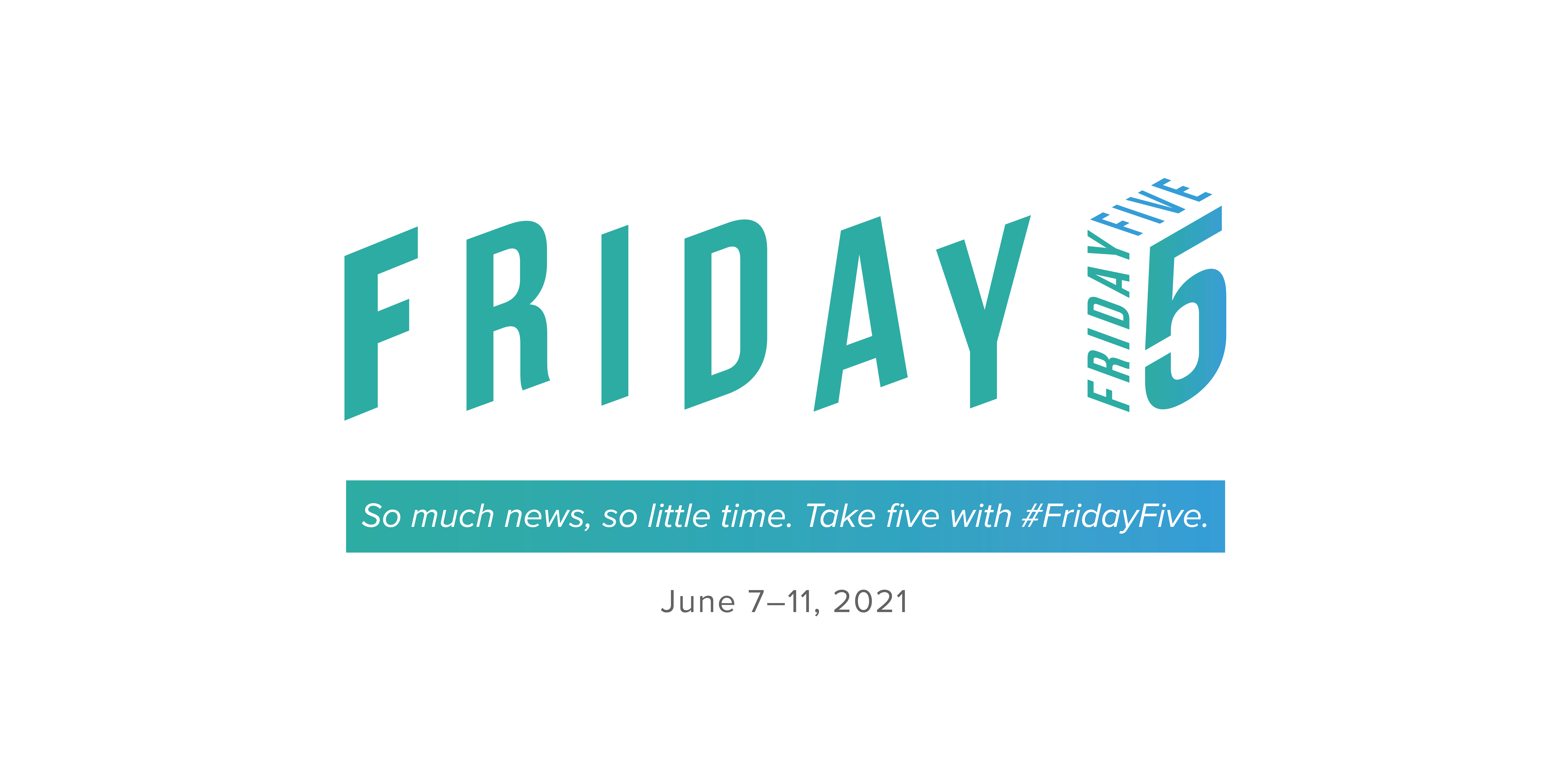 Glory Days: ‘Springsteen on Broadway’ Returns to New York for the Summer

“I loved doing Springsteen on Broadway,” Bruce Springsteen said recently when it was announced that his autobiographical show would return this summer for a limited run at Jujamcyn’s St. James Theatre. “And I’m thrilled to have been asked to reprise the show as part of the reopening of Broadway.” The surprise announcement puts The Boss’ intimate solo show at the forefront of Broadway’s reopening effort. He’ll take the stage again for the first time on Saturday, June 26, with additional performances taking place through September 4. Tickets to the show go on sale Thursday, June 10, with proceeds from opening night being donated to a variety of New York and New Jersey charities. To attend the performance, guests will be required to provide proof of full COVID-19 vaccination. So, pull on your best blue jeans and wash your white tee-shirt, ‘cos baby, we were born to run … to purchase tickets.

This year, Marvel and DC are doing something new to celebrate Pride month. Utilizing a team of amazing LQBTQIA+ artists and talent, each publisher will be releasing extra-length anthology books to emphasize their commitment to diversity, equality, and inclusion. These projects will have the added benefit of highlighting some up-and-coming artists from the LGBTQIA+ community, providing them with a larger audience for their work. According to DC senior editor Chris Conroy, “One of the things that I love most about DC’s Pride initiative is that it’s not just about doing new material to make up for a lack of representation—we’ve got a deep backlist of LGBTQIA+ storytelling that’s ready and waiting for readers, and this initiative can elevate it." On Marvel’s side of things, editor Sarah Brunstad says, “We were seeing this desire for untold stories and Pride was a natural next step. We knew pretty early on that we’d do a Pride anthology.” You can buy DC Pride right now digitally and in stores. Marvel’s Voices: Pride will be released on June 23.

I Want My MTV ... in Person: VMAs Returning to Barclays Center in 2021

While the New York arena missed out the opportunity to host MTV’s long-running awards show in 2020, Barclays center is primed to take on the event in 2021. The show, which airs on September 12, will go out live in more than 175 countries, and it will be the first post-Labor Day airing of the show since 2012. Additionally, MTV is joining up with non-profit group 9/11 Day for a series of service-oriented activities leading up to the show. On the twentieth anniversary of the September 11 attack on New York, these activities are meant to promote participation in community service across the country.

According to Samba TV, Wednesday’s premiere of Loki trounced previous record holders, debuting to 890,000 U.S. households. Loki’s viewership is a best for Marvel/Disney+, beating The Falcon and the Winter Soldier's 759k and WandaVision’s 655k. The show even beat out the $29.99 Disney+ Premiere Access release of Cruella. And according to some insiders, those figures might not even include mobile viewership. By Thor’s hammer, those are big numbers! Clearly, Marvel’s TV presence is gaining momentum.

Tribecca’s Back, Baby: ‘In the Heights’ Moves the Masses at Festival Premiere

A twelfth round of applause? Sure, why not? Must be last Wednesday night’s Tribecca Film Festival screening of Lin-Manuel Miranda's In the Heights. The vibe in the United Palace theater was already buzzing, what with this being the first festival to open in the post-COVID era with in-person screenings (for those who were vaccinated). For Lin-Manuel Miranda, who created the Tony-winning Broadway musical on which the film is based, the evening was packed with many different layers of meaning. In 2013, he was responsible for the partial renovation and restoration of the United Palace theater. “This is not a dream come true,” he explained. “This is seven dreams come true at the same time.” For festival co-founder Robert De Niro, the moment was equally joyous. "Before Covid,” De Niro explained, “the simple act of going out to a movie theater was something that you would take for granted. Now, we remember that it’s a special event.”