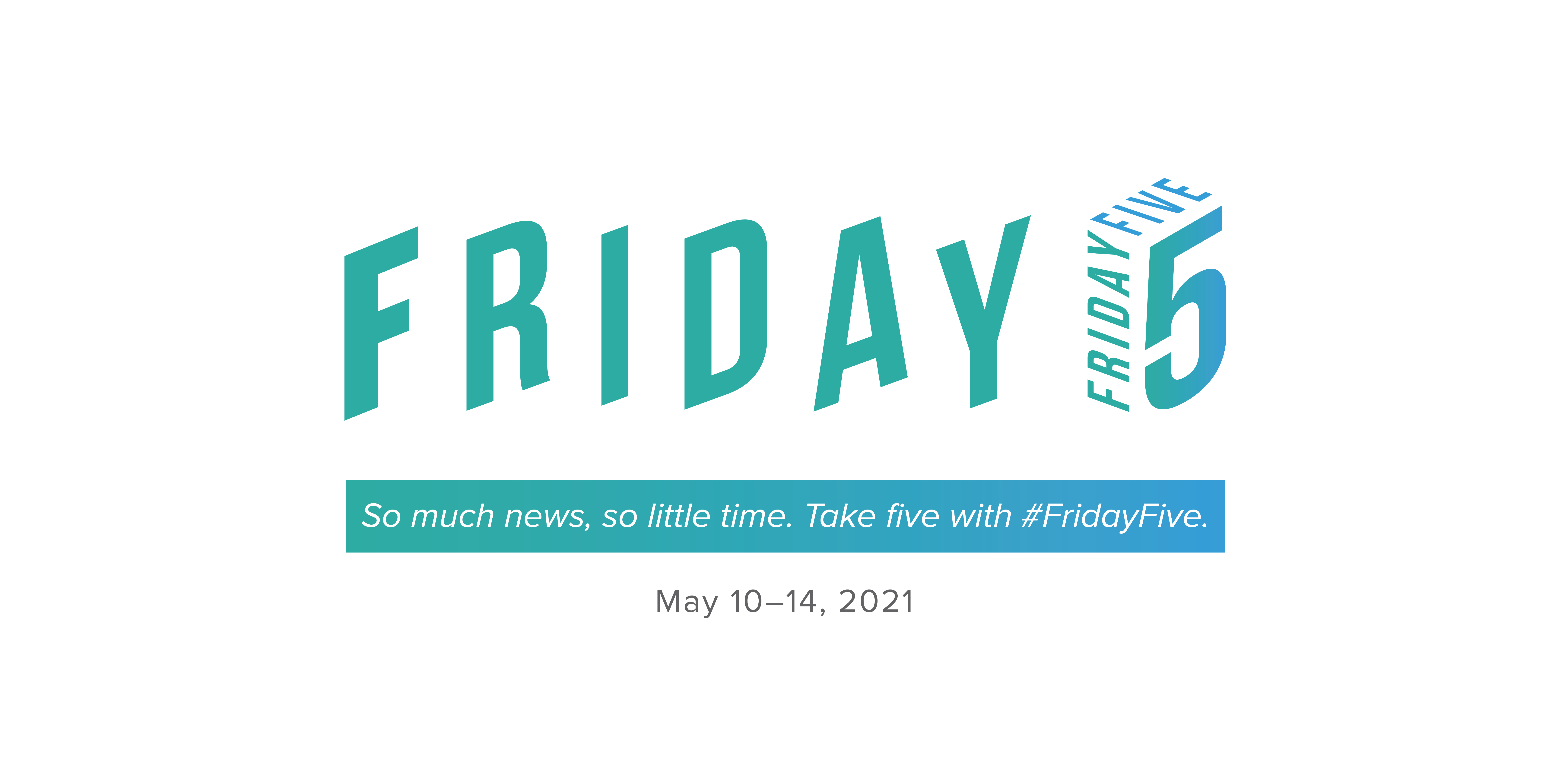 Android Joins the Club: After More Than a Year of iOS Exclusivity, Android Gets ‘Clubhouse’

Got an Android? Now, you can finally join your friends with iPhones and jump into the conversation on the Clubhouse app. The invite-only social audio platform will roll out to new markets over the next few weeks, but Clubhouse bosses say that they will take a measured approach to expansion. In a blog post, the company said, “Our plan over the next few weeks is to collect feedback from the community, fix any issues we see and work to add a few final features like payments and club creation before rolling it out more broadly.” Get your Android and get talking!

As the Hollywood Foreign Press Association continues to come under fire, NBC has decided to cancel their 2022 broadcast of the annual Golden Globes awards show. The decision was made earlier this week when WarnerMedia joined Netflix and Amazon in cutting off ties to the non-profit organization, citing a lack of confidence in HFPA’s ability to enact significant reform on things like diversity and inclusion. (Tom Cruise even returned his three awards!) If HFPA makes the reforms deemed necessary, NBC hopes to resume their Globes broadcast in 2023.

After a long, quiet year, Hollywood’s favorite venue is back! The Los Angeles Philharmonic Association finally unveiled its more modest (but very exciting) summer lineup, which includes artists such as John Williams, H.E.R., Cynthia Erivo, Christina Aguilera, Nina Simone, James Blake, and Kool & the Gang. More than 50 performances will take place between July 3 and September 28. Capacity will be limited to start, but organizers have hopes that seats might be added as pandemic conditions improve.

Since having your own platform for created content is all the rage these days, film and TV ratings aggregator Rotten Tomatoes has decided to launch their very own streaming channel on Roku. The site—owned by NBCUniversal’s Fandango—launched The Rotten Tomatoes Channel this week, and they already have many distribution deals in the works. The Rotten Tomatoes Channel will loop about 100 hours of premium content around the clock, chosen from a stockpile of original shows (such as Countdown, Trailers Reloaded, and Aftershow).

Who’s the Boss? Marvel's Disney Plus Shows Don’t Use Showrunners, and That Has Some TV Writers Worried

When Marvel took the leap to the small screen, they took their big screen practices with them. Under the guidance of mastermind Kevin Feige, they’ve eschewed the traditional show roles found in the TV industry, instead treating their small screen adventures like multi-part films. This unusual leadership structure has some industry professionals concerned, noting it may hurt Marvel’s chances of attracting quality writers down the road. For the moment, however, Marvel certainly seems to have a handle on what they’re doing.