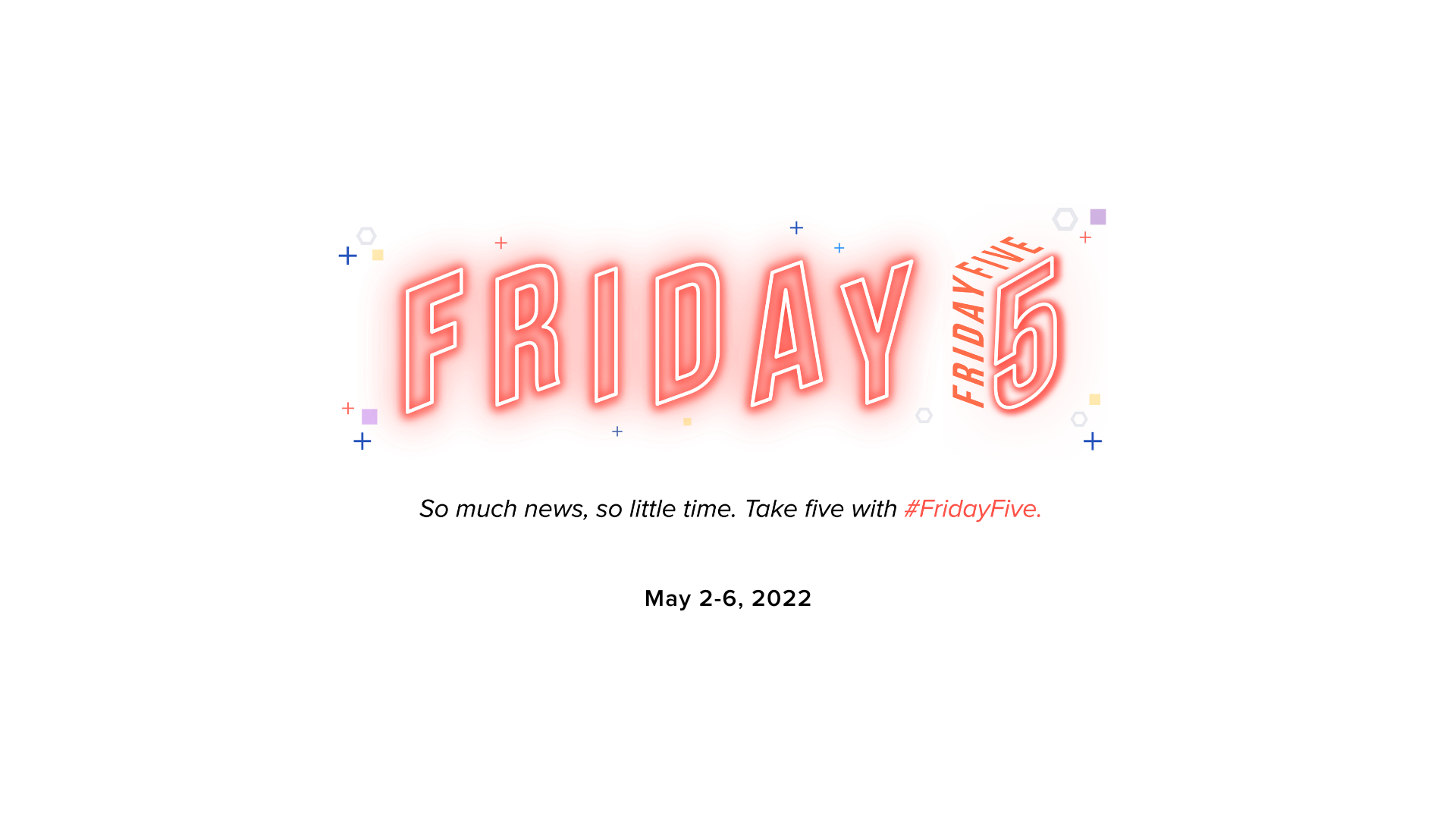 Hollywood Is Struggling: Growing Instability in the Entertainment Industry
An industry still grappling with many rapid changes is now worrying about the declining state of streaming content. After sharing their declining subscriber numbers last month, Netflix lost $54 billion in market value in one day. The streaming giant is now undergoing organizational changes, including layoffs. The Warner Bros. Discovery merger and Amazon’s acquisition of MGM have caused major disruption as well, with several executives announcing their departures from these companies in response. According to an anonymous Warner Bros. Discovery staffer, “We’re all waiting on pins and needles for someone to pull the figurative trigger on the inevitable restructuring.” The newly merged company has already made a number of corporate changes by pulling the plug on CNN+ a month after its launch and reducing its investment in network content. Two of the biggest agencies, CAA and ICM, have merged, leaving several workers feeling vulnerable to potential consolidation. Economists fear that these changes may signal an upcoming recession, and Wall Street is beginning to question the industry's long-term financial viability. Overall, the entertainment industry is now bracing for what looks to be a messy 2022.

Under the Radar: Mental Health Remains Underrepresented in Media
A recent report conducted by Dr. Stacy Smith and the USC Annenberg Inclusion Initiative found that most popular Hollywood films do not frequently highlight mental health conditions. In 2019, only 1.5% of the 4,502 speaking characters in 200 top-grossing films were depicted with mental illness, down from 1.7% in 2016. 21% of adults in the U.S. are living with mental health issues, according to the U.S. National Comorbidity Survey. Introducing the study, Dr. Smith said, “Stories can provide a window into different worlds and experiences, but the results of this study demonstrate that mental health is rarely a focal point in popular film.” The report titled “Mental Health Conditions Across 200 Popular Films” also notes that of those 4,502 characters, over half were male and three quarters were white. The seven mental health conditions that were depicted include addiction, anxiety/PTSD, depression/mood disorders, suicide, significant disturbances in thinking, cognitive impairment, and obsessive-compulsive disorder. Compared to 2016 numbers, anxiety and PTSD were more commonly portrayed, while spectrum cognitive impairment disorders declined representation. Mental health advocates are pushing for more representation in film, as these stories can educate the public and destigmatize these conditions. With this report, the USC Annenberg Inclusion Initiative is building on their Mental Health Media Guide, which provides instructions for productions on how to implement mental health policy.

Northern Ireland on Film: Can Production Demand Meet Rising Pay Requests?
Northern Ireland (NI) Screen, the country’s national film distribution agency, sent an email to crew workers asking them to lower their rates in an effort to attract more productions to the country. According to the email, some workers requested pay that exceeded "even the direst inflationary prediction.” Broadcasting, Entertainment, Communications and Theatre Union (Bectu), which represents Northern Ireland TV and Film industry workers, say the response has been overwhelming. Angela Moffatt, negotiations officer for the union, said "People who are members of Bectu and people who are not members of Bectu are getting in touch about it.” The request is difficult for a lot of local industry workers who faced great uncertainty in the pandemic. Many had to go without a salary when production shut down. Recently, several high-profile TV series like Derry Girls and movies like The Northman have brought a lot of attention to the Irish locale, but some believe the rise of costs will deter people from producing content in the region. The letter from NI Screen's head of production, Andrew Reid, stated that "The BBC has seen evidence that while crew rates in the South-East of England have risen by 2% some crew rates in Northern Ireland have risen by 30% in just a few months." The letter expresses that this creates no incentive for productions to move out of London, which would burst the bubble of the NI screen industry.

Trends in TV: Executives Talk About Crypto and Sports Betting at Adweek’s Summit
Television and network executives are noting that two unique trends will have a substantial impact on the advertising landscape. Cryptocurrency, which has been getting a lot of traction in the public sphere with its advertisements to build brand awareness, is working to mitigate its barrier to entry, as it is still seen as inaccessible and hard to understand. Studios and advertisers can build trust by educating consumers while producing entertaining content through storytelling. The next trend is sports betting, which saw $175 million in spend in the last four months of 2021. That's an increase of $60 million in the last four months of 2020. While ESPN has been the main hub for sports betting content, NBCUniversal has also seen a lot of interest. The company is forecasting 500% growth in that sector over the next ten years. According to Yusuf Chuku, EVP of Client Strategy and Insights, Advertising, and Partnerships for NBCUniversal, “I think a lot of the advertisers in that space are looking to build broad brand awareness, which is obviously a challenge for any brand in a nascent category.” Sports betting is also attractive to brands, as it can build trust with an audience.

Cannes in the Metaverse: Brining the French Festival to Fortnite
Cannes has a brand-new partnership with Brut, expanding the film festival’s reach by recreating it in the popular game Fortnite. This Fortnite experience will allow players to step into Cannes and play out scenarios from the festival. Users can play as a journalist conducting an interview, an actor auditioning for a role or walking the red carpet, and a director searching the city for pages from their script. These characters will also be able to take on additional quests that cover the more in-depth topics being tackled by industry, including climate change and diversity. The gamification of this iconic festival is one of several tech-driven initiatives being put in place with the hopes of reaching a younger audience. Guillaume Lacroix, co-founder and CEO of Brut, said “The largest film festival in the world should be accessible to everyone: video game platforms are the perfect way to engage with this generation.” The French studio Vysena partnered with the city of Cannes to create the models for the iconic festival locations used in the game, including the Croisette, the Palais des Festivals, and its famous steps. Brut will also be hosting a House of Creators during the festival, which will bring together creators from all over the world to network. In addition, Brut will also be holding an NFT fundraiser, with all proceeds going to the USC Annenberg Inclusion Initiative to support young female creators.