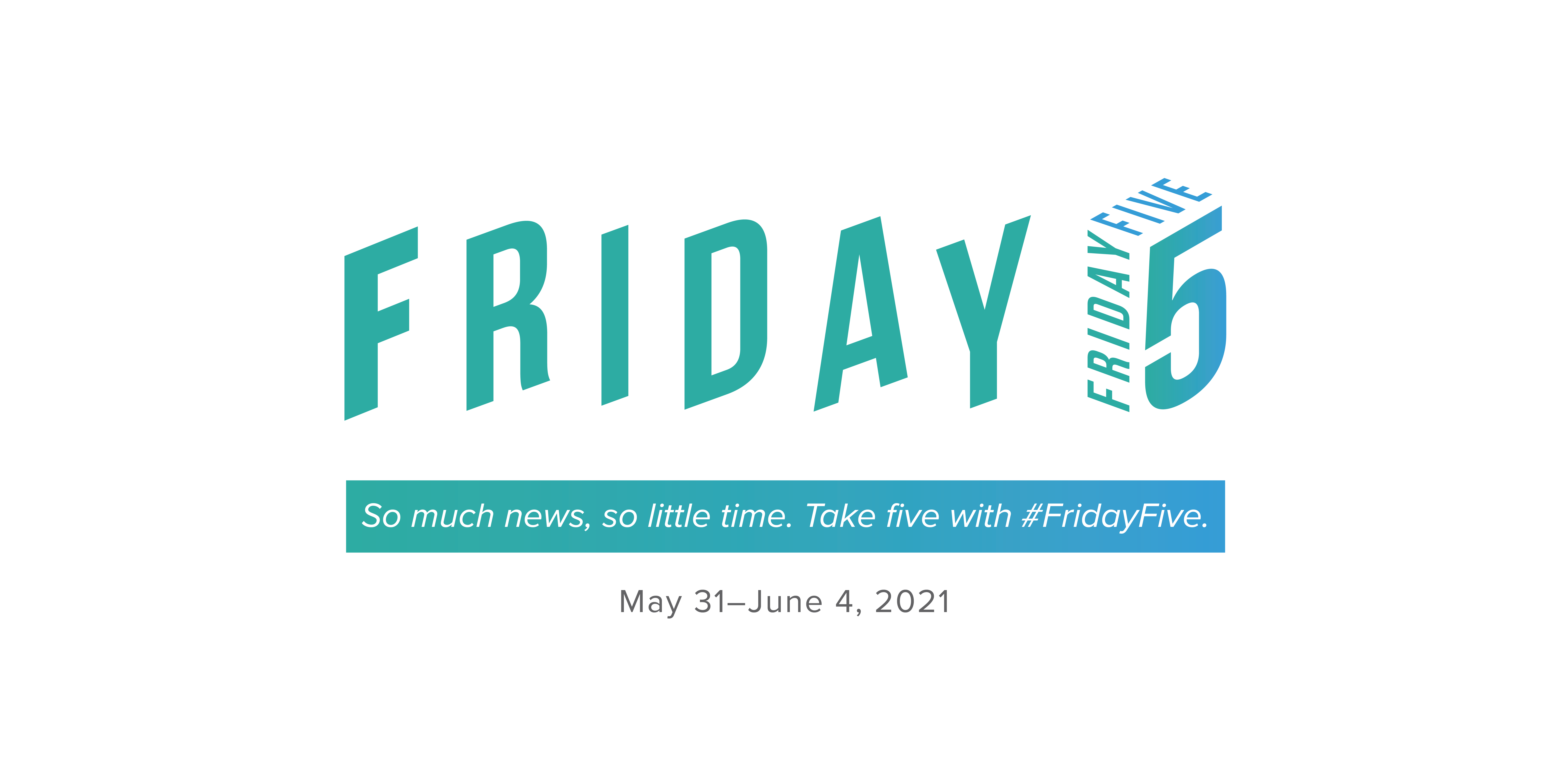 After last week’s industry-shaking merger, WarnerMedia and Discovery have unveiled the new name of their soon-to-be-fused company: Warner Bros. Discovery. In a conversation hosted by WarnerMedia CEO Jason Kilar, Discovery CEO David Zaslav announced the name and the thought process behind its adoption, saying, "We thought we need to represent, really, who are we? Who are we? What's our belief system? What's important to us? What do we get up and do every day?" In addition to the new name, the company has adopted a line from the classic film The Maltese Falcon as their official slogan: “The Stuff That Dreams Are Made Of.” The deal, which is still subject to regulatory approval, will give Warner Bros. Discovery one of the deepest, most brand-rich libraries in entertainment.

At a time when many large theater chains are shutting their doors for good, AMC is primed to make a big post-pandemic comeback. The company’s stock surged this week as it raised $230.5 million to purchase additional cinema leases and grow the consumer appeal of its existing properties. Having raised the funds through the sale of equity to Mudrick Capital Management, L.P. in exchange for 8.5 million shares of AMC’s Class A Common stock, AMC has begun conversations with the landlords of recently shuttered Arclight and Pacific theater chains in the hopes of opening new locations. AMC, already the largest theater owner in the world, is primed to increase its footprint just in time for audiences’ return to the movies.

Fortune and Glory!: Indy 5 To Begin Principal Photography Next Week

Giddy film fanatics across the globe could be heard squealing this morning when they learned that the long-awaited (and yet-untitled) Indiana Jones 5 would start filming next week in the U.K. The film will be directed by James Mangold, thought long-time Indy filmmaker Steven Spielberg remains on as a producer. With Harrison Ford back cracking his whip and tipping his fedora, the film boasts an impressive cast made up of stars like Mads Mikkelsen, Phoebe Waller-Bridge, and Shaunette Renée Wilson. So, hold on to your potatoes—Indiana Jones returns to theaters on July 29, 2022!

Netflix and BMG have agreed to continue their lucrative international exclusive music publishing rights agreement. This deal continues a partnership that began in 2017, which makes BMG the exclusive music partner for Netflix outside of the United States. Among BMG’s responsibilities, they will handle the global rights and royalties for Netflix’s original films and series, work with Netflix to register music on its service, fast-track international royalty payments, and identify new income opportunities. According to Netflix Vice President, Music Legal, Dominic Houston, “BMG has been an outstanding partner to us – both a trusted third party and an innovator in the administration of music rights. This deal will allow us to continue to provide exception production support to our creators while bringing the very best music to our members around the world.”

With its 54 million active account holders and tens of thousands of available titles, Roku is hoping to simplify the frustrating process of deciding what to watch. Their fix? A weekly 15-minute program called Roku Recommends. The show, co-hosted by Maria Menounos and Andrew “Hawk” Hawkins, is free and airs every Thursday. The format is simple: each host presents their top five watchable programs of the week. Old films, new programming, obscure titles … they’ll cover a whole swath of content. Partnering with producers Funny or Die and Walmart, Roku Recommends is the first production from Roku Brand Studios. In addition to Walmart, Roku has lined up “several leading national advertisers” for the show, which will have cross-platform promotion tie into key navigational features.