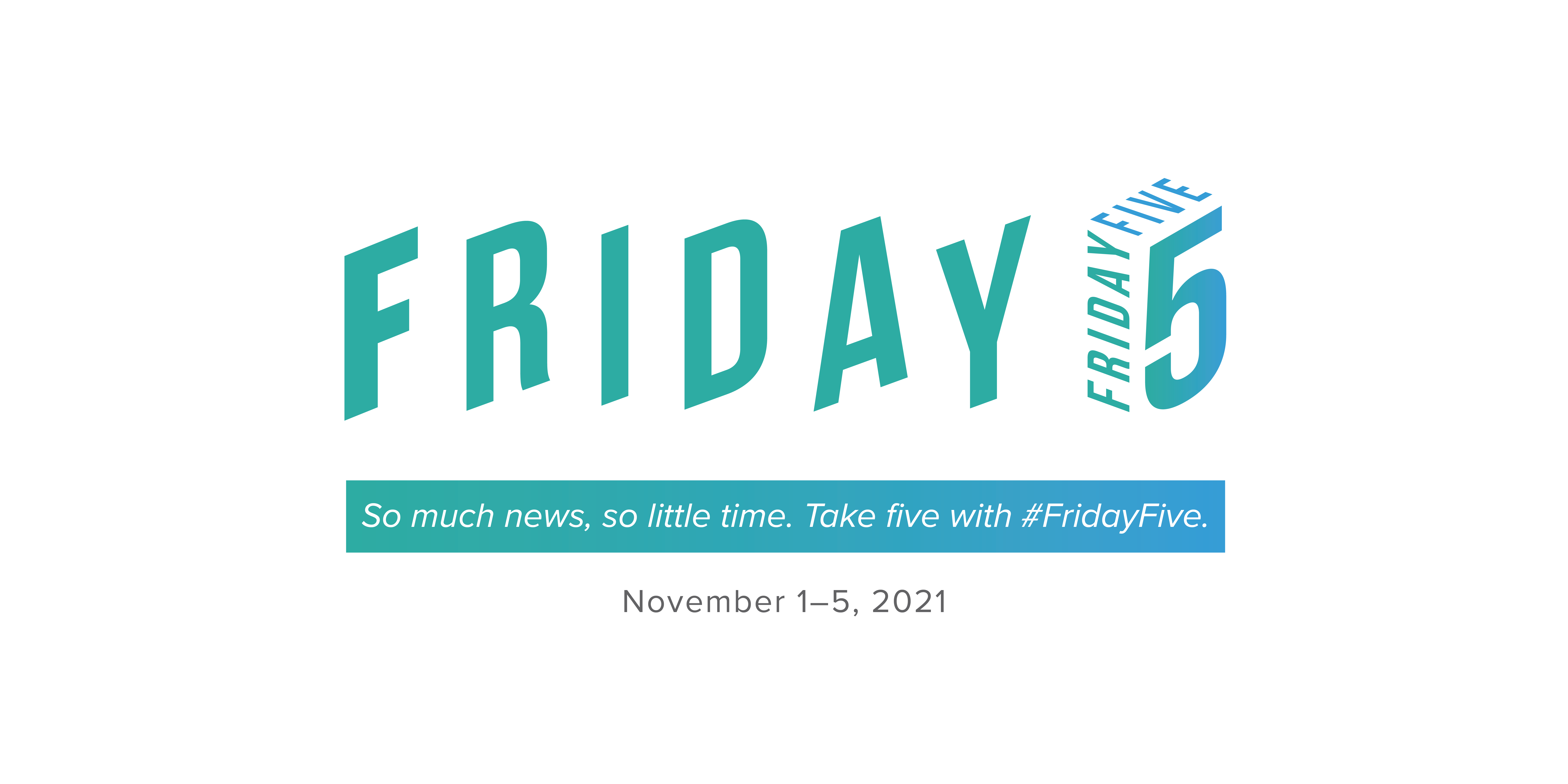 Big Cats, Bigger Lawsuits: Carole Baskin Sues Netflix Over ‘Tiger King 2’
While she continues to capture the zeitgeist in the form of Halloween costumes and internet memes, Tiger King sensation Carol Baskin is not playing games with the producers of the docuseries that brought her fame. In a suit she and her husband filed this Monday against streaming giant Netflix and production company Royal Goode Productions, Baskin alleges that producers breached their contract by using footage of her and her husband in Tiger King 2, since they only signed appearance release forms for the first series. The lawsuit states, “By utilizing the film footage of the Baskins and Big Cat Rescue secured by Royal Goode Productions under the Appearance Releases in ‘sizzle reels’ and promotional trailers for the sequel entitled ‘Tiger King 2,’ the Defendants are in breach of the terms of the Appearance Releases.” For her part, Baskin makes it known that she is displeased with the way she was portrayed in Tiger King, claiming that producers misrepresented themselves and the project they were making and treating her like reality TV fodder. Most pointedly, the lawsuit refers to the implication that Baskin is somehow responsible for her first husband’s unsolved disappearance in 1997. I bet Joe Exotic has a few thoughts on the matter.

NFTs: The Indie Filmmaker’s Savior?
NFTs—I totally know what they are! Well. Sort of. They are, to be sure, the biggest thing on the planet right now, and no one seems to have a full grasp of them as a concept. That hasn’t stopped artists, gamers, and collectors from jumping into the market, exchanging their wares and products in the new economy. Filmmakers are set to join in the fun, hopeful that NFTs will usher in the next big wave of independent cinema at a time when seemingly every movie in theaters costs upwards of $200 million. “It’s a great way to finance the project and build a fan base that will watch the film once it’s released,” says Mark Elenowitz, president of Horizon Fintex, adding, “We strongly believe this model can be an alternative to traditional Hollywood funding and will enable new voices to be heard and seen across entertainment that haven’t had the same opportunity.” Or will NFTs be another flash in the pan? Time will tell. Now, if only time would tell me what “NFT” stands for...

Football Is Life (and Big Business): Fox Sports Inks Giant Deal With UEFA
In a move that significantly expands its soccer portfolio, Fox Sports has announced a rights deal with the Union of European Football Associations (UEFA). The six-year agreement, which will make 1,500 soccer matches available, is intended to complement the user experience in order to assist the company’s rapidly growing sports betting business. According to FOX Sports CEO and executive producer Eric Shanks, “We are thrilled to welcome UEFA’s most-coveted events to Fox Sports’ unrivaled soccer portfolio. The Euros fit perfectly into the world’s greatest tournaments – including the FIFA Men’s and Women’s World Cups, CONMEBOL Copa América and Concacaf Gold Cup – solidifying Fox Sports’ summer of soccer through 2028.” The events covered in the deal include UEFA European Football Championship 2024, UEFA European Football Championship 2028, UEFA Nations League, and more. These events will be available in all languages, except for Spanish and Portuguese.

Disarmed Hollywood: Dwayne Johnson Promises To Stop Using Real Firearms on Set
After the tragic accidental shooting death of cinematographer Halyna Hutchins on the set of Rust, Hollywood has been coming to terms with its safety practices in regard to weapons and ammunition, with many calling for an end to the use of real firearms in moviemaking. One such advocate is Dwayne “The Rock” Johnson, who has made a pledge to stop using real firearms on any project produced by his company, Seven Bucks Productions. Speaking on Hutchins’ fateful accident, Johnson says, "First of all, I was heartbroken. We lost a life. My heart goes out to her family and everybody on set. I’ve known Alec, too, for a very long time … I can’t speak for anyone else, but I can tell you, without an absence of clarity here, that any movie that we have moving forward with Seven Bucks Productions — any movie, any television show, or anything we do or produce — we won’t use real guns at all." For his part, the star says he will only use rubber guns, being sure to put pressure on any studio he’s working with. He says, “I think the most prudent thing and the smartest thing to do is just pause for a second and really re-examine how you’re going to move forward and how we’re going to work together.”

The Big Apple: Apple TV Plus Launches in Busy Korean Market
Expanding farther across the globe, Apple TV Plus launched in South Korea on Thursday, providing Korean viewers with new original content as well as proven staples like Ted Lasso, The Morning Show, and Foundation. Premiering with the service was Apple’s first original K-drama series, Dr. Brain, a science fiction thriller based on the eponymous webtoon. Directed by famed Korean filmmaker Kim Ji-woon, Dr. Brain is just the first in a series of shows that will debut on the streamer. Next up: Pachinko, an adaptation of Lee Min Jin’s acclaimed novel. The launch, which was Apple’s first in the Asian market, is priced low at $5.50 USD per month. The decisionmakers at Apple are conscious that they are entering an already-hot market that is primed to get even more competitive with the launch of Disney+ next week. To some minds, it is already the most competitive streaming market in the world. And as they view a lack of local content as a weakness, many insiders are expecting Apple to form alliances with certain local streaming operators in order to boost content. “Right now [Apple] doesn’t have enough [content] compared to Netflix and Disney+,” says Yves Gueron, professor of economics at Seoul National University. “So, these will be a key element in Apple growing a user base in Korea."