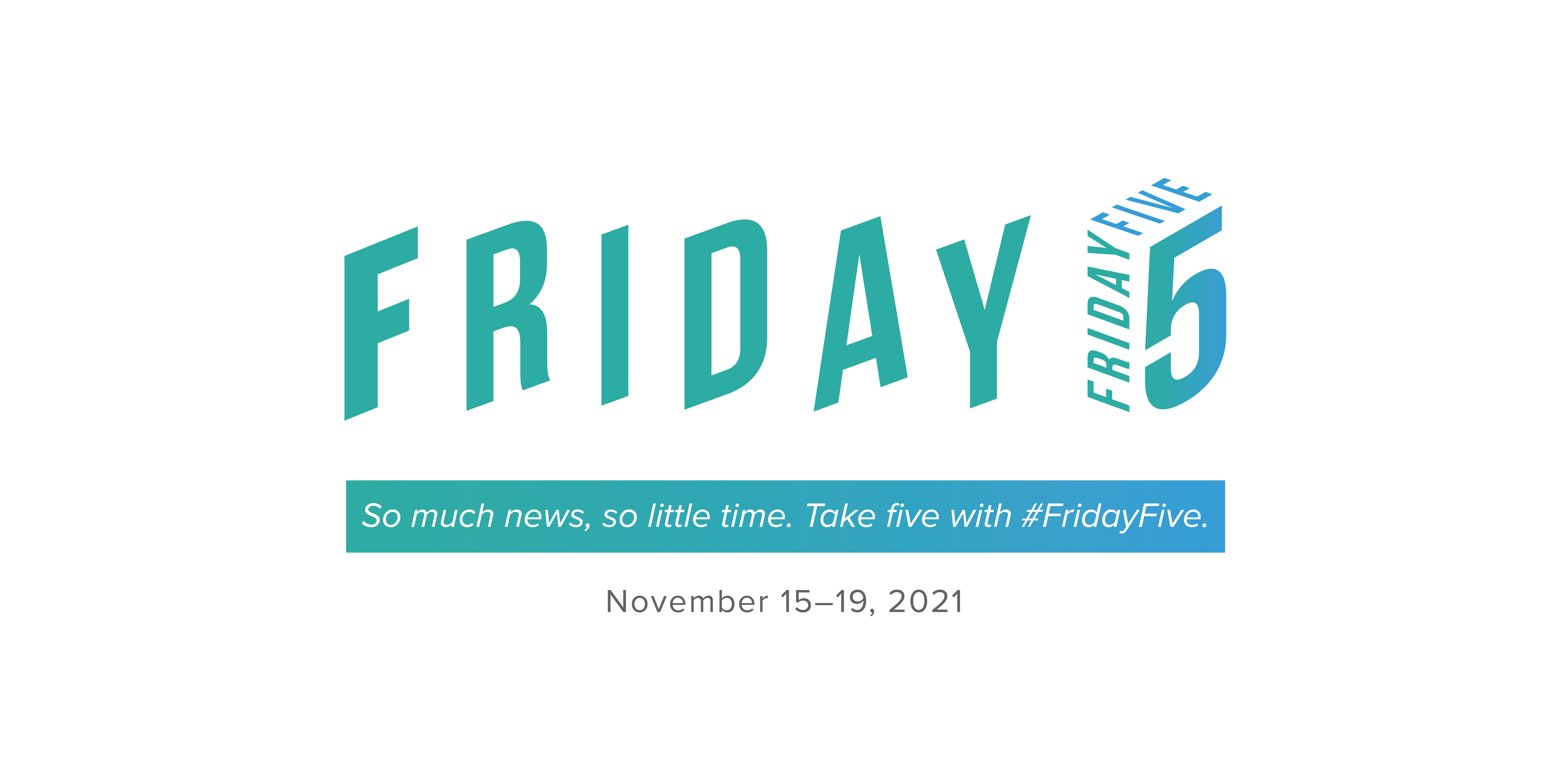 The Numbers Don’t Lie: Cinema Is Back!
The latest slate of movies to hit theaters, including Black Widow, Shang-Chi and the Legend of the Ten Rings, Venom, No Time To Die, and Dune, have driven a massive recovery in movie theater revenue. Cineworld, owner of Regal Cinemas, announced a 90% overall revenue growth in 2021 compared to 2019. While official financial numbers have not been shared, the cinema chain has shown a steady growth pattern over the last few months, illustrating that movie attendance is
certainly coming back strong. Assuming that the Covid-19 pandemic stays at bay (knock on wood!), there is still an entire slate of blockbusters scheduled for release next year which are expected to preform even better. A statement released by Cineworld also notes that revenue success likely resulted from operational measures to streamline costs and increased positive cash flow. Cineworld CEO Mooky Greidinger said in the statement, “Whilst there are challenges ahead, I believe these efforts have positioned us for great success in the future and we are all looking forward to continuing to welcome our customers to the best place to watch a movie.” Cineworld currently has 752 locations across 10 countries, making it the second largest movie exhibitor in the world.

Trading Office Supplies for Cryptocurrency: LA Staples Center Gets a New Name
Out with the old and in the new! The iconic 20,000-seat stadium in downtown LA, the Staples Center, is getting a new name that embraces the digital world in December. On December 25, Angelenos will officially say “hello” to the Crypto.com Arena, as the venue unveils its new logo and internal signage. Venue operators released a statement on Wednesday saying that the name change is, "recognizing [that] these technologies will be at the forefront of powering the future of culture, creativity and entertainment in Los Angeles." The sports arena first opened its doors in 1999 and gained acclaim after hosting a plethora of notable events, from Grammy ceremonies to the 2000 Democratic National Convention. The venue is also home to several LA sports teams, including the NBA's Lakers and Clippers, the NHL's Kings, and the WNBA's Sparks. AEG Global Partnerships, who owns and operates the arena, negotiated the deal, and marks the name change as a new chapter for Los Angeles and the live entertainment industry as a whole.

Broadcast Non-Sense: Why the World Needs Better Adoption of Audio Descriptions
Since an infamous fire alarm on September 25, U.K. broadcasters have been struggling to rebuild their servers to distribute audio description and sign language services. This massive delay in broadcast services has been called a crippling blow to the U.K.’s deaf and hard-of-hearing community, which makes up 1-in-5 adults, all of whom rely on these accessibility services and have been without them for over a month. This incident has led several organizations to rally support for more accessibility within the entertainment industry. Stagetext, a charity that works in live theater captioning, launched Captioning Awareness week on November 15. According to Melanie Sharpe, CEO of Stagetext, it's a week to acknowledge the need for these accessibility
programs to become “the norm – not the expectation to the rule.” Several companies are looking into new technologies that would increase availability of captioning, but quality and consistency remain a top concern. The Netflix show Squid Game, a highly watched program, still does not have audio descriptions that were promised at launch, though they are supposed to be released soon. Audio descriptions are now considered critical to all full-service offerings and industry strategy officers are focusing efforts to assist sight-impaired communities.

Separating From the Pack: Children and Family Get Their Own Emmy Awards
Children and family television programs are breaking free from their normal awards
spots during the Daytime Emmys and getting their own spotlight. This expansion by the National Academy of Television Arts and Sciences (NATAS) was inspired by a large surge in nominations from the genres. Last year, the genres broke Emmy records with over 300 submissions for the Individual Achievement in Animation category. In recent reports, NATAS has seen a 23% increase in this genre of programming over the past two years, solidifying the need for a standalone ceremony. NATAS president and CEO Adam Sharp shared that, “NATAS has always been a leader in recognizing and celebrating excellence in our industry, and nothing is excelling and expanding more dramatically than the children’s and family community.” More information on the ceremony, including eligibility and categories, will be announced next year, as organizers are working hard to perfect this celebration before it hits TV calendars everywhere.

Calling All New Zealand Cinephiles! ‘In the Shade Festival’ Starts in 2022
A new film festival is coming to the land of kiwis in 2022! Founded by Dos Ojos, a collective of film lovers and cinephiles, the festival will be called In the Shade and was created to highlight the local entertainment market and films with big awards aspirations. The festival is currently set to open on January 19 and run through January 30, 2022 in Auckland, but questions of timing still linger as the city remains under an 80-day Covid-19 lockdown. Depending on the state of lockdown, the event would be one of the first in-person international film festivals to take place in Auckland since 2019. Currently, the festival plans to include an impressive lineup,
featuring Guillermo del Toro’s Nightmare Alley, Leos Carax’s Annette, Paul Verhoeven’s Benedetta, Valdimar Jóhannsson’s Lamb, and more! Additional movies will be added to the lineup in the coming weeks. The highlight of the festival will include a new restoration of euro-thriller Purple Noon and the iconic Australian film Chopper. The population of New Zealand’s biggest city is getting ready to escape the southern hemisphere’s summer heat with some great movies In the Shade...