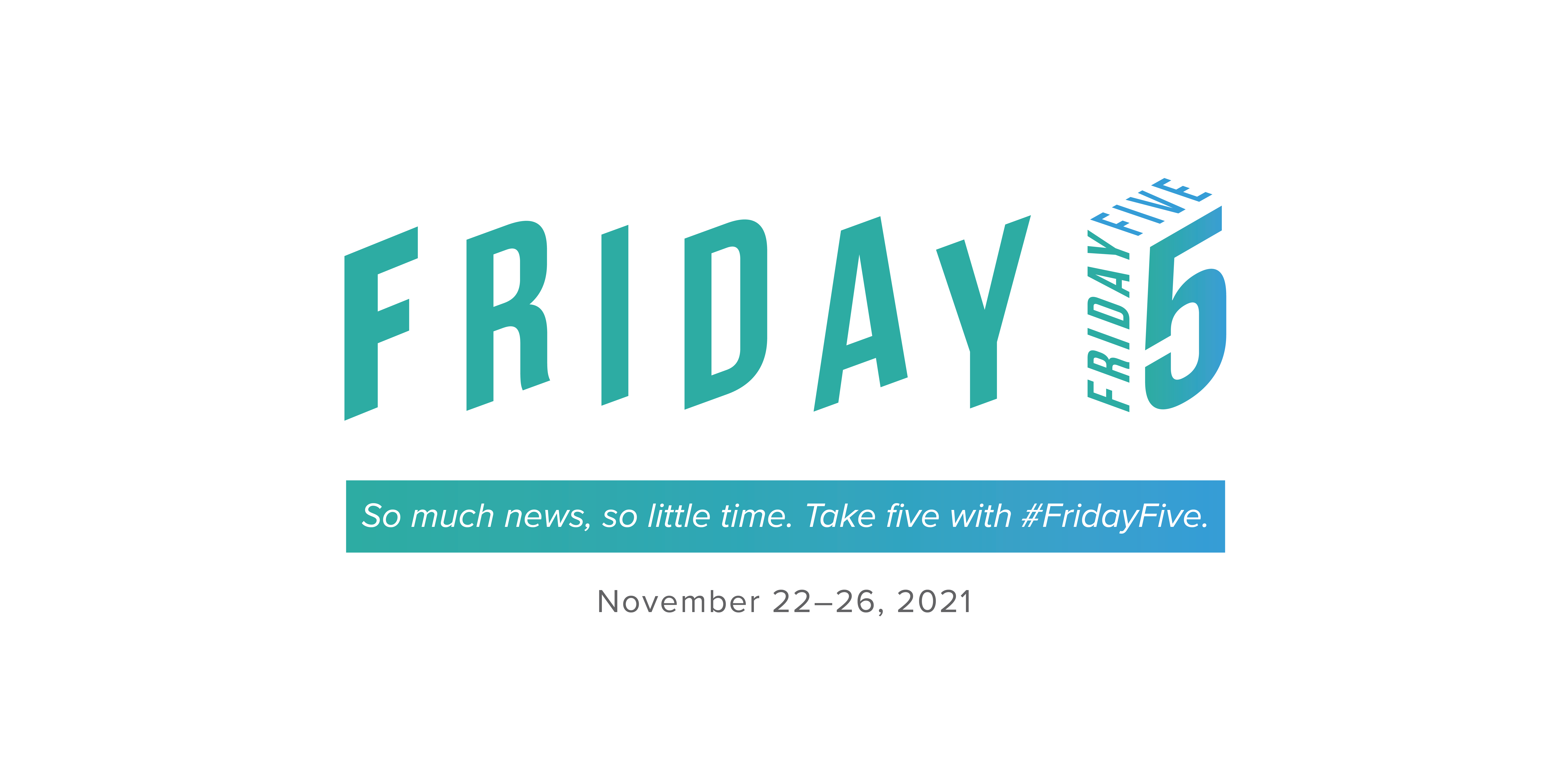 Sundance Embraces the ‘New Frontier’ With Hybrid VR and In-Person Destinations
Sundance Institute just announced locations for their “New Frontier” sections for this year’s festival, including in-person and VR options. The in-person section will take place at Park City venue The Craft, and the festival will be free to access from January 20 to January 25. The space will include several public events and artist presentations on the future of the industry. The virtual location is called “The Spaceship” and it will be accessible via VR headset or through a laptop. The Spaceship will contain several practical and community spaces, including an XR gallery, Cinema House, and a social space called “Film Party.” This year marks a return to the virtual location, but Sundance promises new features and advancements that will better the festival experience. Sundance will also include simultaneous viewings, online at the Spaceship and in-person at the Egyptian Theater. According to Shari Frilot, Senior Programmer and New Frontier Chief Curator, “After the ’21 festival, we realized that presenting the work online effectively took one of the hottest, hardest-to-access experiences of prior Festivals, and made it instantly and globally accessible to anyone with the right tech.”

83 Noms and Counting: Jay-Z Makes Grammy History
On Tuesday, the Recording Academy released its list of nominees for the 64th Grammy Awards, which will take place on January 31, 2022. The announcement sparked a lot of excitement among artists, including hip-hop mogul Jay-Z, who is now the most nominated artist in Grammy history. With the addition of 3 this year, his number of nominations has reached a whopping 83, breaking his tie with famed record producer Quincy Jones. Jay-Z is nominated twice under the Best Rap Song category for his featuring roles on “Jail” by Kanye West and “Bath Salts” by DMX. The third nod is for his role on Kanye West’s Donda album, which is nominated for Album of the Year. This record-breaking news comes in the same year that Jay-Z is inducted into the iconic Rock and Roll Hall of Fame as a performer. Paul McCartney follows closely behind in the number two spot, with 81 all-time nominations, gaining another two this year. In addition to his nominations, Jay-Z boasts 23 Grammy wins.

Netflix Is Now Streaming on the Big Screen at Cinemark Theaters
Theater chain Cinemark and Netflix are burying the hatchet with a deal that puts the streamer’s original content on the big screen. Most recently, the exhibitor shared that their theatrical release of Netflix’s Red Notice was their most successful movie showing for an original. Most cinema chains abide by a 90-day theatrical release rule, making it so that theaters carry movie exclusives before release to VOD, which forced Netflix to rely on indie theaters to carry their movies in a theatrical experience. The COVID-19 pandemic changed this window, and Cinemark is now sharing Netflix films across 750 theaters worldwide. Cinemark’s Chief Marketing and Content Officer, Wanda Gierhart Fearing, said “In the past year, Cinemark has shown more than 10 Netflix films in our immersive environment, and we look forward to testing financially viable models for both parties that have an exclusive theatrical window to eventize key films.” Currently, every major studio in Hollywood is testing the waters with simultaneous theatrical and on-demand releases. Box office experts believe that Red Notice has made two to three million dollars in its theatrical release—small numbers, compared to standard film debuts—but at the end of the day, Netflix makes its money from subscribers. And Red Notice is on track to becoming the most watched Netflix original of all time, so...

A Race for TV Measurement: Can Nielsen Bring Back Networks With New Metrics?
For years, Nielsen has been the trusted name when it comes to TV analytics, offering viewership counts that set the standard for advertising prices across all major networks. But 2022 will bring a lot of change, including one key commercial tabulation. According to Nielsen, the company now has the technology to measure audiences for individual ads with the “ability to detect and credit tuning events at this lower level of granularity.” This comes at an interesting time, since many networks have recently started looking elsewhere to find new ways to measure audience engagement—specifically those who are watching at their own time, thanks to streaming capabilities. Due to Nielsen’s established reputation, the audience measurement giant earns hundreds of millions of dollars in revenue every quarter. But these new advancements, which aim to call back their loyal TV network customers, won’t be available until late 2022—after the networks need them. Nielsen, along with several other audience tracking companies are racing to better account for modern buyer behaviors. In the past, changes in TV ratings were slow to implement, but the way we have consumed commercials has drastically changed. TV viewership companies like Nielsen now have no choice but to keep up.

Black Friday Deals Are Here To Save Streaming Numbers!
Multiple streaming giants are hinting at some big Black Friday deals in the hope of increasing subscriber growth. In the last quarterly report, Disney says its subscriber growth was lower than anticipated, adding only 2 million new subscribers to Disney+ and 700,000 to established streamer Hulu. These upcoming Black Friday deals hope to instigate some growth momentum, but Disney has tough competition. NBCUniversal also announced a Black Friday deal for Peacock on their flagship morning show. ViacomCBS shared their offer, which includes one free month of their streaming service, Paramount+. The list goes on! Starz, Discovery+, and AMC+ are all offering similar deals with the same goal: to get their platform in front of more people. Netflix, the only streaming service not offering a Black Friday deal, has become known as the industry standard, due to its established nature in the OTT (over-the-top) video space. But will these discounts boost strategy? Some deem them too expensive, especially when it comes to advertising fees. And in the current marketplace, where consumers have so many services to choose from, key advisors are seeing more audiences “surfing” subscriptions—that is, subscribing and cancelling, rather than remaining loyal customers.