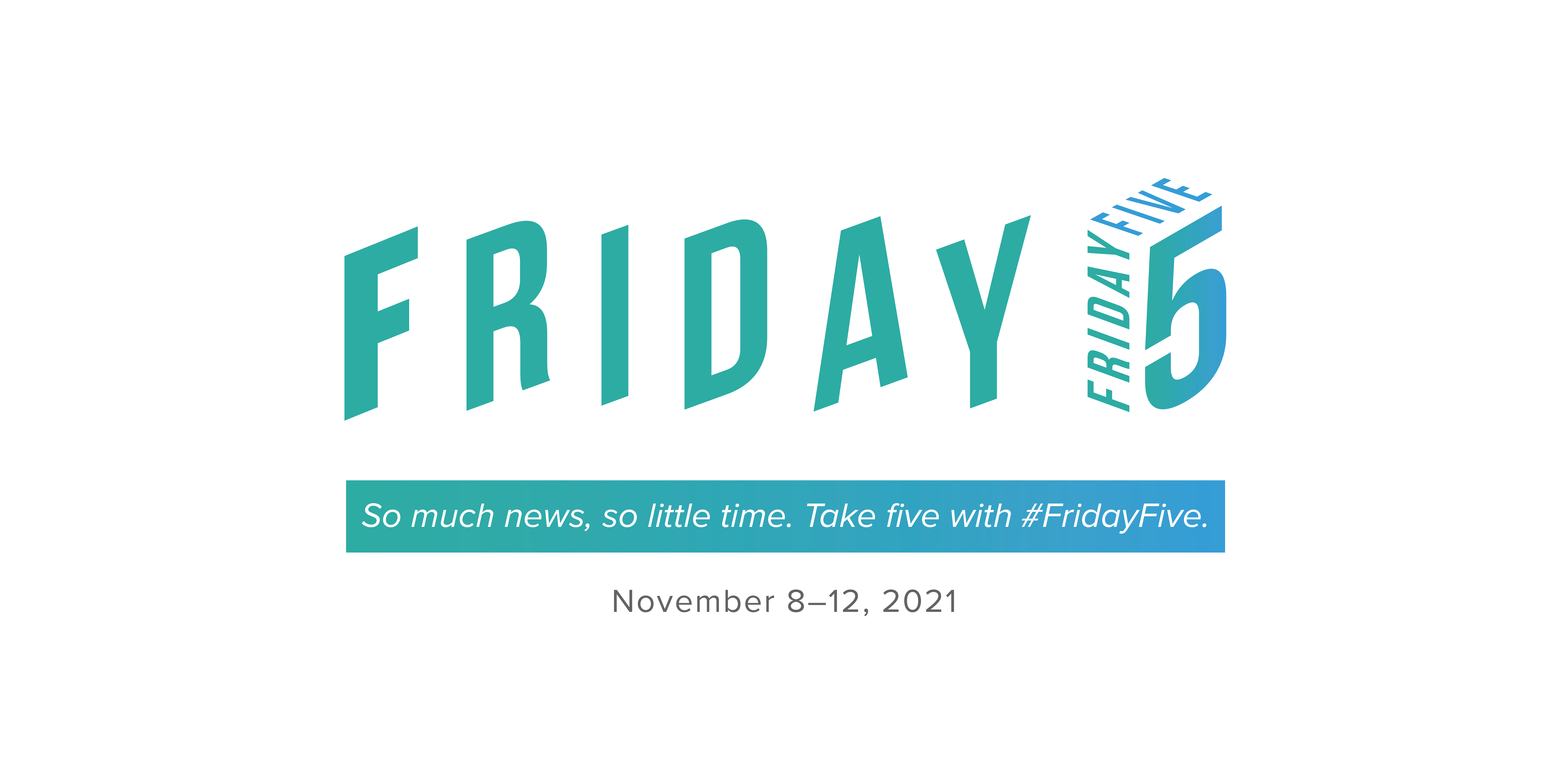 Short Films, Big Voices: Women In Film Joins Google To Launch Shorts Lab
In an effort to expand opportunity and exposure for women and nonbinary filmmakers, Women In Film (WIF) and Google have joined forces to launch the WIF Shorts Lab. The joint effort is sponsored by the tech giant and will provide three different filmmaking teams with enough money to budget and produce a short film. Projects will be selected by filmmaking pioneers Stephanie Allain, Lake Bell, Margie Moreno, and Talitha Watkins. “For years, WIF has offered filmmakers of underrepresented genders the resources to demonstrate their talents and abilities by supporting the production of their films,” explains WIF CEO Kirsten Schaffer. "With this new partnership, we are able to expand this opportunity to more women and non-binary filmmakers whose voices will be a part of the storytelling landscape to come.” WIF and Google hopes to pair the upcoming creatives who are selected to participate with seasoned veterans who can act as mentors. The plan is for these short films to be ready for festival consumption by summer 2022. For their part, Google is excited boost unheard voices as well, stating through Assistant Entertainment Partnership lead Elle Roth-Brunet, “Google is committed to supporting historically underrepresented communities and is proud to have partnered with WIF, an organization whose important mission and longtime advocacy work reflects our values.”

No Time To Sleep: 166 Billion Minutes of CBS Programming Has Been Viewed This Season … So Far!
Hoo-boy, that’s a lot of television! According to Nielsen, audiences have watched over 166 billion (that’s billion, with a “B”) minutes of CBS programming in the first seven weeks of the 2021-2022 broadcast season. According to this data, this makes CBS the most watched broadcaster of the season. (So far, of course.) That giant number covers everything, with 59 billion minutes attributed to CBS primetime entertainment, 45 billion to sports programming, and 26 billion to news content. As George Cheeks, President and CEO of CBS and Chief Content Officer for News and Sports at Paramount Plus explains, “While ‘time spent’ has mainly been a streamers’ metric, it actually demonstrates the continuing strength and scale of broadcast television, and CBS in particular. Additionally, all this content is available on Paramount Plus, too, both live and on demand.” Hot on CBS’ trail are NBC with about 130 billion minutes and Fox with around 98.5. And who is responsible for these giant numbers of time spent viewing broadcast content? Me, I’m guessing. Been watchin’ a looooot of NCIS: Hawaii this week...

The More the Merrier: Will Oscar Ratings Rise With More Nominations?
This year has flown by, and the Academy of Motion Pictures and Sciences is already gearing up for the next Oscar season. Now, they face a new challenge: trying to bring back viewers. 2021’s installment of the annual ABC ceremony majorly underperformed, so to restore anticipation, they are going back to 2008 protocols, ensuring that 10 “Best Picture” nominees will be selected. From 1944 to 2008, the Academy stuck by a strict five-film nomination rule to ensure the true sanctity of the highest Oscar honor. In 2008 (thanks in part to the mania created by Christopher Nolan’s The Dark Knight), a public outcry claimed the ceremony failed to recognize all the great movies in one year. The rule was inevitably changed again, due to internal Academy member
disagreements, so the Best Picture category fluctuated between five and 10 nominees these past few years. This week’s announcement of the return to 10 Best Picture nominations was issued with a lengthy list of new inclusion initiatives which will help diversify the ceremony and restore its cultural significance. Not everyone is on board, however. According to some speculation, many in the industry believe the new rise in nominations might hurt the ceremony more than it will help.

A Voice for the Underrepresented: ‘1IN4’ Coalition Is Making New Opportunities for Disabled Creatives
April 25, 2021 was a big day for Hollywood, with the 93rd Academy Awards and the creation of 1IN4 Coalition, an advocacy group with the goal of amplifying disabled creatives in the entertainment industry. The coalition chose the 1IN4 name to reference the 25% of the population with a disability—an entire swath of the entertainment community that’s often ignored, despite the uptick in inclusion programs across productions. A total of 10 industry veterans co-created the group with the concrete goal of getting more disabled people hired, because increased employment means increased authentic representation. “We are the only organization in Hollywood made up of working disabled professionals, helping the next group of disabled filmmakers to come up the ranks,” said Kaitlyn Yang, one of the creators and CEO of VFX company Alpha Studios. Another founder, James LeBrecht, received his first Oscar nomination for work as a co-director on the documentary Crip Camp on the same day as the coalition’s announcement.' Studio pushback for things like accessible ramps generally come down to price. This advocacy group is here to prove that these efforts are not only a true sign of inclusion but can help the studios work more efficiently.

Hollywood Means Business: Producers Enforcing Strict COVID-19 Vaccine Mandates
The U.S. government is moving forward with vaccine mandates across the country and Hollywood is now following suit. Despite the federal court’s pause, which would have required private businesses to enforce mandates, the White House advises that the private sector “should not wait.” Studio mandates have recently received some backlash from a few actors who disagree with vaccine requirements for those working in Zone A productions (consisting of crews working in close proximity). Several producers have since come forward to say that they will simply “not engage with anyone who is not vaccinated.” Industry-wide enforcement will be key for this outlook to continue. When it comes to mandate pushback, big disrupters include General Hospital star Ingo Rademacher and actor/musician Ice Cube, who stepped away from the Sony-production Oh Hell No and a $9 million paycheck to avoid vaccination. Black Panther: Wakanda Forever star Letitia Wright, who is not vaccinated, also poses logistical challenges for the studio. Many logistical challenges remain as production returns to the U.S. after the November 8 CDC-implemented vaccine mandate for all air travelers.