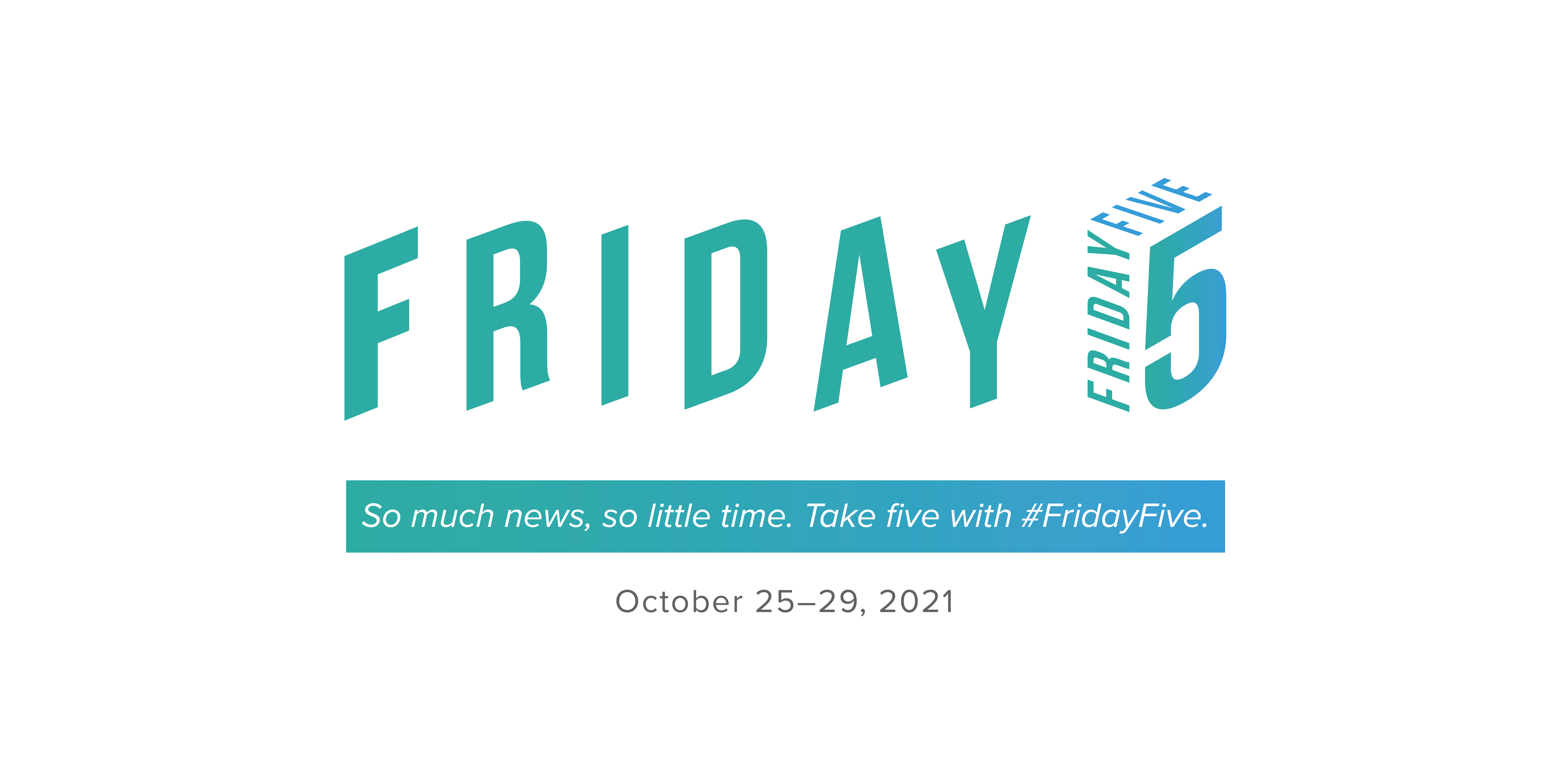 Disarmed: Avoiding Film Set Tragedy With the Ban of Real Guns and Ammunition
Last Thursday, the fatal shooting of Rust director of photography Halyna Hutchins inspired several industry professionals to cry out for change. A change.org petition was created a day after Hutchins’ death by filmmaker Bandar Albuliwi and has since collected 23,600 signatures.
While this kind of on-set tragedy is rare, this is not the first time a firearm accident has led to tragedy. Famously, actor Brandon Lee lost his life to a prop gun accident in the 90s. As the petition states, “Change needs to happen before additional talented lives are lost.” There has been an outcry of support over this position from fellow filmmakers on social media urging others to sign the petition. This is in addition to statements issued by politicians about the introduction of future legislation.

Small Screen, Big Numbers: YouTube Premium Ad Revenue Reaches an All-Time High
YouTube Premium Services had a performance boom in Q3, with over 50 million counted users bringing in $73 million in ad revenue. This number marks a 43% annual increase for the video platform, breaking previous quarterly records. Wall Street analysts' expectations were shattered, as they only noted Alphabet, the parent company of Google and YouTube, to rake in $63.45 billion in Q3. Ad revenue does not include subscription fees, meaning YouTube’s combined revenue soars above this reported number. Fears over the new Apple update, iOS 14.5, still loom, as it will create an option for users to “opt in” to ad tracking. But Alphabet and Google CFO Ruth Porat remains optimistic, noting that they only except a modest impact on direct-response advertising.

Broadway Is Back! And So Are Box Office Figures
Last summer, the Broadway League made the decision not to share weekly box office numbers due to the pause on performances, but with recent schedule modifications, there has been a resounding push for insight into this industry’s recovery. According to League president Charlotte St. Martin, new weekly reports will now feature the composite of the grosses, the capacity for the week, the total grosses for the week, and the number of performances for the week. Information on the total earning for each show will remain undisclosed as they are now opting to share encompassing industry economic markers. In total, between the 26 shows currently on Broadway, box office revenue hit $105m after 823 performances. Current performance capacity has an average of 85%, with 800k seats sold.

Calling Hollywood! Time To Clean Up Your Energy Footprint
Before the beginning of the U.N.’s Climate Summit, schedule to start this weekend, the Producers Guild of America published an open letter calling Hollywood to action in regards to its carbon footprint. The entertainment industry is known to produce millions of metric tons of CO2 each year and current sustainability programs are not doing enough. The goal is a 50% reduction in industry emissions by 2030. The PGA Green initiative also details in their open letter six different key prioritizations when it comes footprint reduction: eliminate the use of diesel generators at sound stages, backlots, and all production locations, install E.V. charging stations to enable the electrification of production fleets, maintain energy-efficient and low-carbon buildings, use renewable energy, update equipment rental inventory, and support important green initiatives. With climate change becoming an immediate threat, producers are demanding action, which would make the entertainment industry a leader in transformative change.

Bigger and Better: The Power of the IMAX Experience
Last quarter, IMAX sales skyrocketed, earning $142 million in global box office revenue—up 100% year-over-year. But that’s not all! October 2021 also broke records with the release of Dune, leaving experts to project that the next slate of features to exclusively hit theaters will keep the same revenue momentum. The last few months of theatrical releases have successfully drawn in audiences in record numbers, making for a strong pandemic recovery. IMAX marks this as a turning point for them. “The power of the IMAX theatrical window for blockbuster films is clear as we continue to draw moviegoers to the theaters, gain market share, and grow our relationships with local exhibitors, studios, and filmmakers,” said CEO Rich Gelfond.