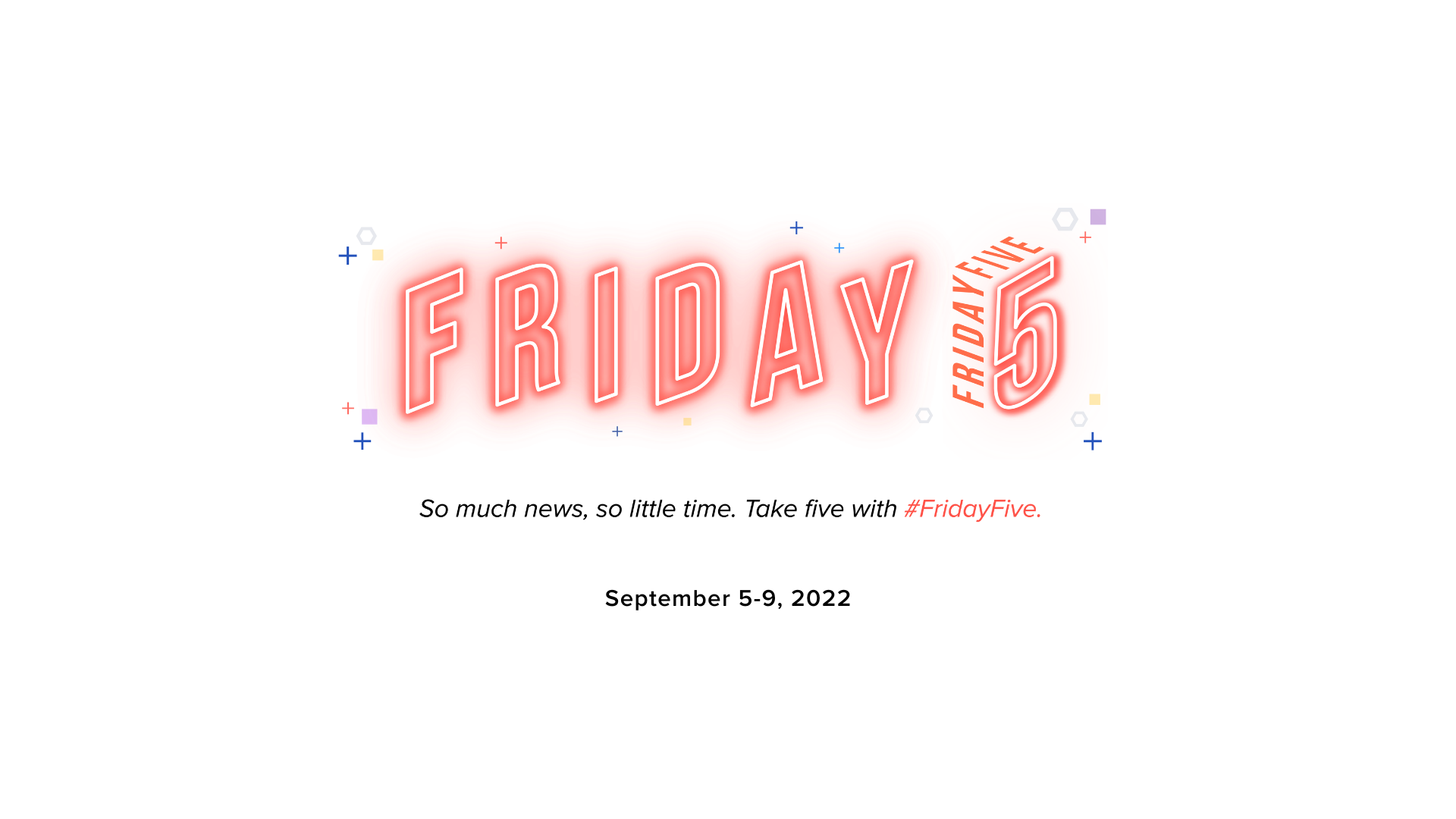 Producers and the Golden Age of Content: Continuing the Fight for Creative Share
Earlier this summer at a TV producers conference in Miami, former TV executive Jeff Sagansky delivered a call to arms about the current age of content—how despite the high demand for new material, the system for profit-sharing serving creatives is inherently broken. The speech inspired many producers to speak out, including Stephanie Allain, newly elected co-president of the Producers Guild of America. Allain said, “We feel the wellspring of the moment of producers feeling that we’ve lost this opportunity, and so I think we want to galvanize that feeling and see if we can make some change.” Currently, streamers are under scrutiny for adopting a “cost plus” model, which pays creatives a fixed-but-lucrative premium for released works that are available indefinitely. Many worries exist about this model, as streamers are cutting costs by removing content from their sites, shelving projects, and even undergoing mass layoffs. Producers are taking note that streamers are no longer buying their back-ends (according to independent movie producer Travis Knox). While streamers cut back, other entertainment revenue from things like the general box office and movie attendance seems to be on a simultaneous downward spiral. Since streaming does not share data on viewing performances with producers, many feel hindered by this movement in the industry. In addition, producers are not involved with a union that could help negotiate compensation or benefits. More than 50% of producers do not see any back-end payments, and many more are asked to defer fees for the projects they work on. Producers may start re-negotiating deals with streamers, looking to establish a producers union to help fight for equity in the industry.

TV Across the Pond: U.K. Production Nearing Pre-Pandemic Levels
New research by Pact, a U.K. producers’ body, found that productions are clearly on the rise, and are even approaching the high levels of the pre-pandemic era. In 2021, TV generated a total of £3.251 billion, not far behind 2019’s £3.330 billion. Pact has been reporting on U.K. TV sector since 2009, and this new report forecasts a clear rebound in this sector’s future, thanks to the latest innovations and assistance from a government that provided Covid-19 insurance (set to end this fall) and allowed many delayed productions to restart. The overall international landscape seems to be less stable, with turnover falling for the second year in a row. Buta 10% increase in international sales (led by the U.K.) made up for a good portion of lost revenue. International digital commissions—which are the result of content purchased by streaming platforms—fell by £57 million, though the U.K.’s own digital commission increased by 191% with countries’ broadcasters investing heavily in digital-first strategies. The report also found that domestic TV revenue increased by 30%, and 35% of all revenue can be attributed to drama production. To create this report, 73 production companies submitted a detailed financial survey.In a summary, Pact CEO John McVay said, “It’s encouraging to see that the production sector has made such a strong recovery following the pandemic, but clearly Covid-related challenges still remain.”

Unrepresentative: USC Annenberg Inclusion Initiative Releases Revealing Study
In Erased or Extremists: The Stereotypical View of Muslims in Popular Episodic Series, a study that focused on Muslim portrayals on television, USC’s Annenberg Inclusion Initiative showed that the industry still has a long way to go in terms of representation. Working with actor Riz Ahmed and his company, Left Handed Films, the initiative analyzed the first few episodes from the top 100 highest-rated programs in the U.S., U.K., Australia, and New Zealand between 2018 and 2019. The stats were not impressive. Coming from a total of 16 shows, the study counted just one Muslim-speaking character for every 90 non-Muslims. AI2’s Al-Baab Khan, lead author of the study, noted that “Muslims make up 25% of the world’s population yet were only 1.1% of characters in popular television series … Not only is this radical erasure an insult, it has the potential to create real-world injury for audiences, particularly Muslims who may be the victims of prejudice, discrimination and even violence.” In fact, 30 percent of the characters acknowledged in the study were depicted as perpetrators of violence, with another 40 percent acting as victims of violence. Clearly, the study highlights the long road ahead—one that hopefully winds toward a more equitable period in film representation.

A Regal Problem: Cineworld Files for Bankruptcy
After alluding to financial distress over the summer, giant theater chain Cineworld filed for Chapter 11 in the U.S. Bankruptcy Court for the Southern District of Texas. To keep things running while the legal process progresses, the action includes a $1.94 billion debtor-in-possession financing facility from existing lenders. While this might lead to some theater closures or sales, Cineworld hopes to emerge from Chapter 11 in 2023. Of the decision, the company said that they are “confident that a comprehensive financial restructuring is in the best interests of the Group and its stakeholders, taken as a whole, in the long term … Cineworld looks forward to working with its creditors and stakeholders to advance the Group’s efforts to restructure its balance sheet.” As part of this process, Cineworld will attempt to significantly reduce the Group’s debt and strengthen its balance sheet to make the most of its industry strategy. The good news: Cineworld still expects to maintain the normal operation of its global business and cinemas, including Regal, Cinema City, Picture House and Planet, honoring existing customer membership programs currently in place.

5 Months Until Kickoff: 95% of Super Bowl Ad Inventory Already Sold
It’s only been two months since Fox concluded upfront negotiations, and they have already reported huge ad sales. In fact, spots for 2023’s Big Game are almost gone, so brands who want in on the Super Bowl need to move fast! Fox was able to secure many of these sales at the upfront. According to Mark Evans, EVP of Ad Sales for Fox Sports, 90% of their spots were sold at the upfront marketplace—their biggest upfront ever. The last time Fox hosted the game, 78% of ad spots were sold by November before the event. This year, sales are being made at a record pace. Although the exact prices for these ad spots have not been revealed, 30-second commercials seem to average in the mid-6 million range, though several spots are going for over $7 million. This year, we will see the most expensive commercial in Super Bowl history. The record was previously set during Super Bowl 56 with an NBCUniversal ad clocking in at exactly $7 million. While Evans could not share the total number of in-game units available, the few spots left will give Fox flexibility on how they decide to make new sales and agreements. Other networks who've hosted the game still had ad spots available days before kickoff. Last year, NBCUniversal sold out just 10 days before air, and in 2020, CBS said they “virtually sold out” 11 days before game time. This year, people can expect ads from several new brands, especially since Anheuser-Busch reported in June that it will no longer be an exclusive alcohol advertiser—a role it has maintained since 1989. Fox still has an entire season on NFL ads ready to go, which also made record sales at their upfront this year.