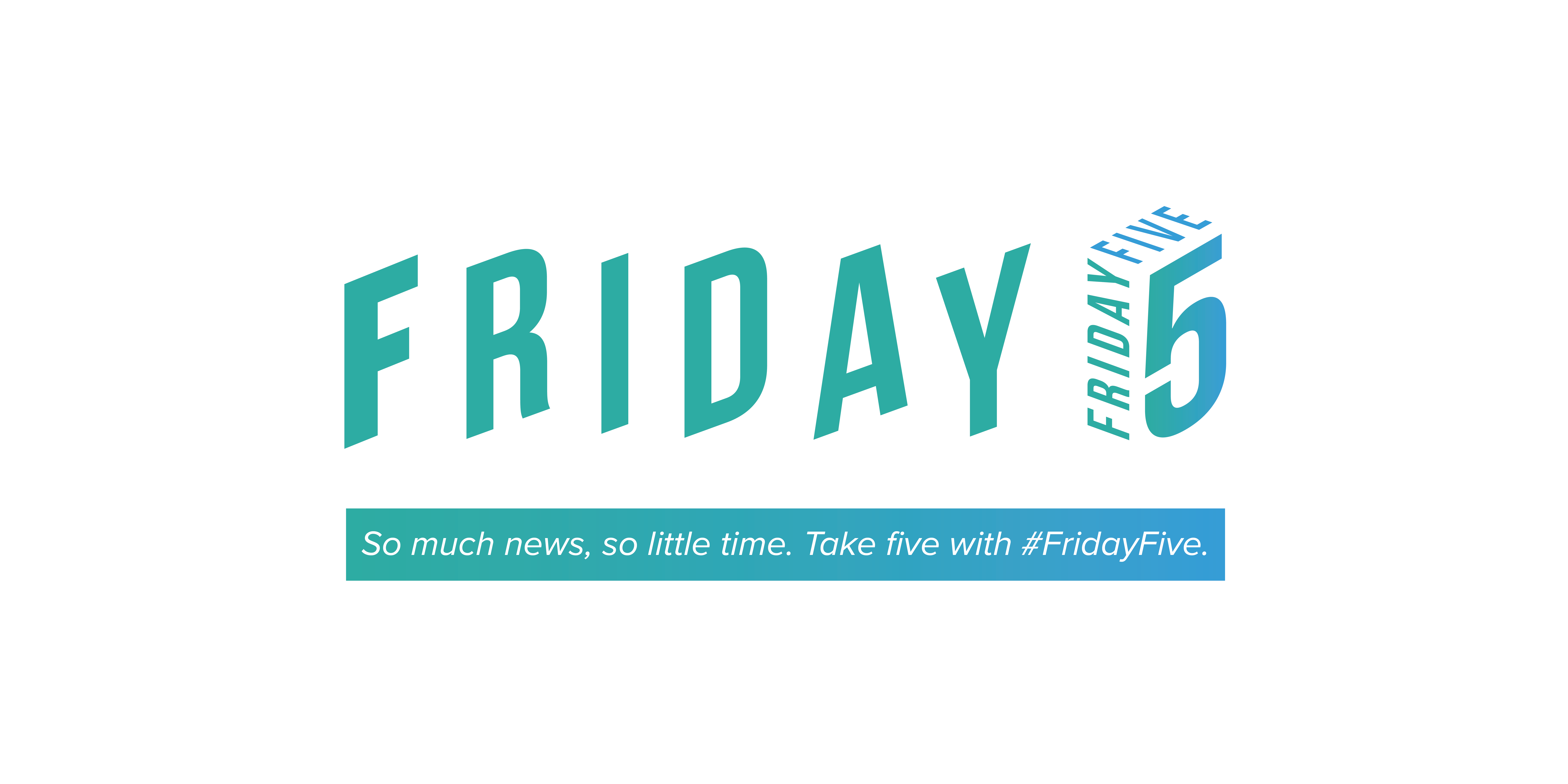 DPO has jumped the pond and landed in the U.S.! Digital Purchase Order is the fastest, most simple way to manage your purchasing workflow. Cast & Crew’s cloud-based expense management system was designed specifically for the entertainment industry, allowing users to instantly create and approve purchase orders online—anywhere, anytime. DPO was created to increase efficiency, save time, and help productions operate safely.

A new wave of filmmakers is bringing their talents to TV screens, where streaming—emboldened by pandemic numbers—is finding more and more success. Early this week, the trades were chock-full of exciting announcements about potential TV projects to be helmed by several top-line talents best known for their work in film. The influx of new series (airing on the likes of Amazon, HBO Max, and the up-and-coming streamer Peacock) begs the question of whether TV will one day become film’s final frontier.

The Road To Rock: U2 Announces YouTube Concert Series “The Virtual Road”

This week, U2 announced their four-part online concert series “U2: The Virtual Road,” which broadcast its first segment Wednesday on the band's YouTube channel. The series showcases a selection of U2's most legendary performances from their over four-decade-long career. It marks the first time that three of the concerts (“U2 Go Home: Live From Slane Castle,” “U2 Live At Red Rocks,” and “Popmart: Live From Mexico City”) have been made available digitally, and they will remain available to watch online for 48 hours after their broadcast.

Primetime, All the Time: NBCUniversal Will Seek Primetime TV Rates for Streaming Ads on Peacock

As Hollywood’s “streaming wars” continue, NBCUniversal shook things up even more this week. Laura Molen, president of advertising sales and partnerships, announced in an exclusive interview that NBCUniversal’s heavily invested streamer, Peacock, will command primetime TV rates for ads that run any time of day. Other media companies are likely to follow suite in a bid to maintain pricing integrity as viewers migrate to new technology that makes it difficult to deliver the big audiences advertisers demand.

Netflix and diversity scored big during Monday’s 93rd Annual Academy Awards nominations announcement. The 2021 Oscars marks the first time an all-Black producing team has been nominated for the Best Picture award, as well as two women for the Directing category. For this year only—an unusual year when theaters were shuttered—the Academy of Motion Picture Arts and Sciences has permitted the nomination of films that debuted on streaming services, so long as they would have gone to cinemas if not for the closures. As for total nominations, Netflix leads the pack.