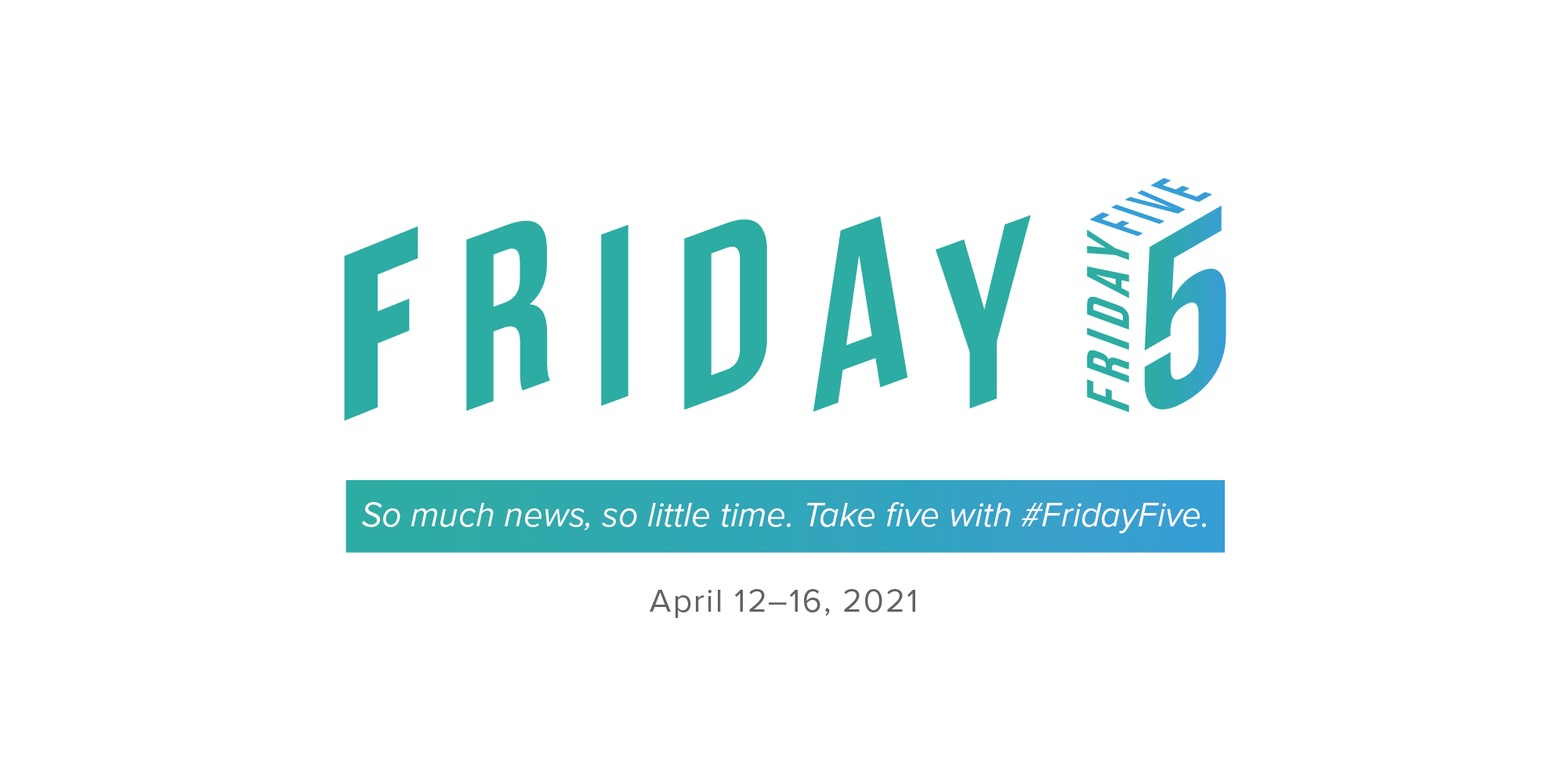 A Win for Writers: Final Draft 12 Drops Early, Flipping the Script on Screenwriting Software Yet Again

Monday wasn’t a typical morning for screenwriters around the world as they woke to discover the early release of the highly anticipated Final Draft 12. As if the drop itself wasn’t thrilling enough, Final Draft took the excitement one step further, releasing automatic upgrades for writers who purchased Final Draft 11 after February 15. Deadline reviewed the new software update and its many impressive new features, including the highly anticipated “PDF Import” function, giving it two thumbs up.

Voting “No”: Will Smith Pulls Film Production From Georgia Over Voting Law

Actor Will Smith and director Antoine Fuqua announced Monday that they will move production of their slavery film Emancipation out of Georgia in protest over the state's new restrictive voting law, signed into effect last month by Governor Brian Kemp. Smith and Fuqua called the law "regressive" and said they could not support Georgia's government. "The new Georgia voting laws are reminiscent of voting impediments that were passed at the end of Reconstruction to prevent many Americans from voting," Fuqua and Smith added in their statement. "Regrettably, we feel compelled to move our film production work from Georgia to another state."

TV continues to boom despite the pandemic, according to numbers just released by Nielsen. The top entries on Nielsen’s weekly U.S. streaming chart are two broadcast TV shows that premiered way before the streaming wars began. Leading the pack: Grey’s Anatomy and Criminal Minds, which originally premiered in 2005 on ABC and CBS respectively before moving to streaming over 15 years later. Newer original programming also registered strong viewership, including Yes Day (a Netflix movie starring and produced by Jennifer Garner) and The Falcon and the Winter Solider (a new Marvel entry on Disney+).

“We’ll be opening up on June 15 … business as usual,” said California Governor Gavin Newsom on Tuesday. Asked specifically about events with large crowds (such as music festivals), California Director of Health Services, Dr. Mark Ghaly, said during the press release, “Large multi-day events—for example, Coachella—we don’t yet have the path for those to occur.” Ghaly added that those restrictions will likely be lifted “well after June 15 [and] we’re still working with our partners.”

Virtually Unstoppable: Esports May Be a Better Investment Than Real Sports, According To Wallstreet

The stock market says it all: Esports is crushing the world of sports, thanks in part to the pandemic. The diverging fortunes of esports and real sports have played out dramatically in the markets. Shares in football teams plunged as fans were locked out of stadiums, crippling income from ticket sales; the share prices of many major sporting events have fallen at least 17% since the start of last year. Meanwhile, the market value of companies linked to the booming esports market have soared. For example, shares in Activision Blizzard, which produced games like Call of Duty and World of Warcraft, are up almost 60%.