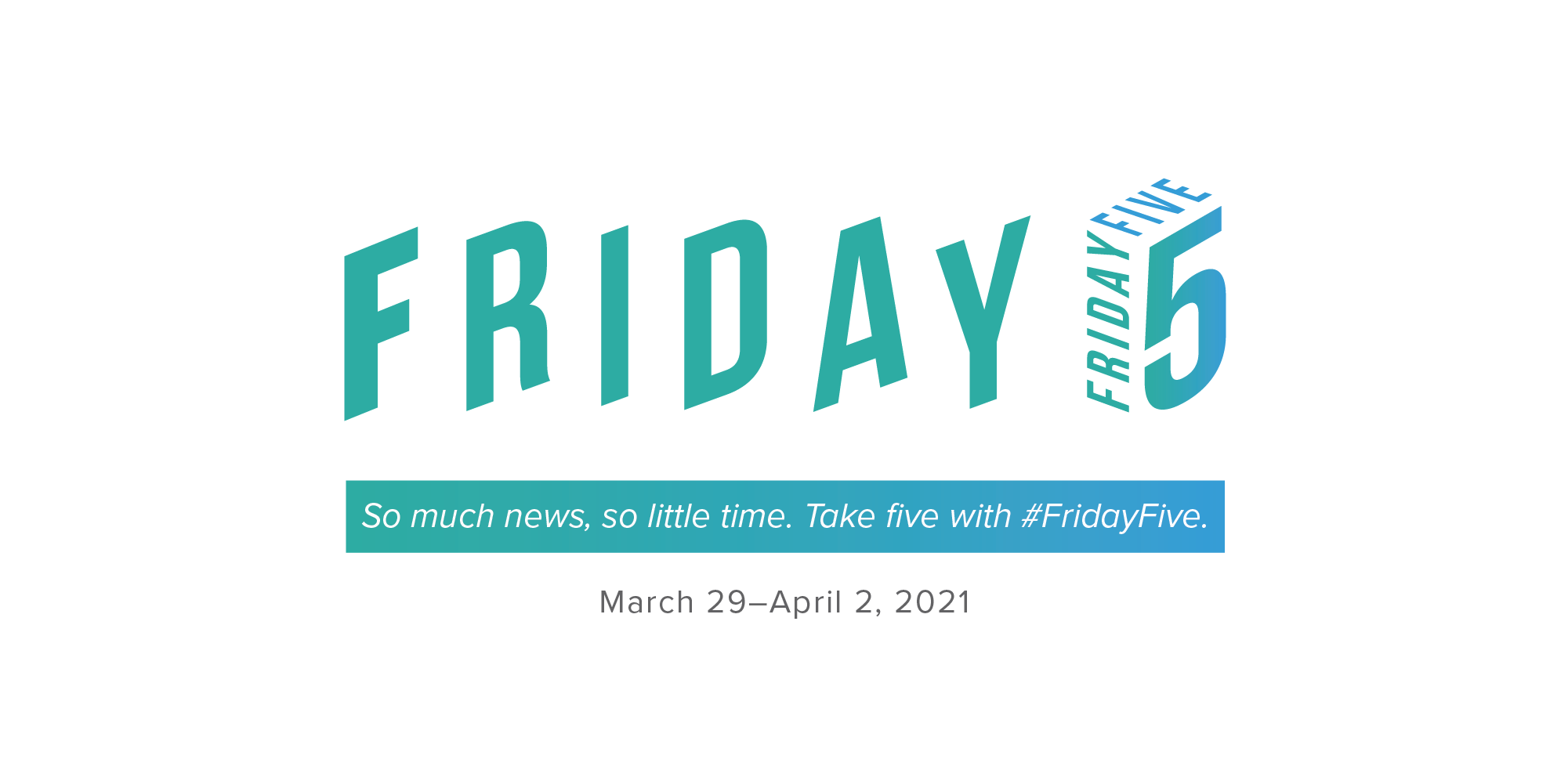 Follow along with CAPS’ Todd Dyer as he chronicles the industry’s return to live in this three-part Crew Corner, featuring General Manager Stuart Ross and Disco Donnie Presents Vice President, Evan Bailey. Learn how Todd and the rest of the CAPS Crew are patiently waiting and prepping for live to come alive … as soon as April 24 and 25, and what live entertainment may look like.

Early in the pandemic, it became clear to Santa Barbara International Film Festival Executive Director Roger Durling that the 36th annual festival would be different—but not in a good way. After hoping that pushing the event back to spring 2021 would mean being able to host a hybrid event with some indoor screenings, Durling grew the spectacle and pivoted to a socially distanced outdoor event at a Santa Barbara park. “For 24 hours, I was pretty distraught,” recalls Durling. “Then someone suggested turning the parking lots at Santa Barbara City College into a drive-in, and all of a sudden it became super exciting. It’s right on the ocean, with quite a spectacular view. And that felt optimistic and festive.”

OUTtv Media Group partnered with Producer Entertainment Group to launch OUTtv USA, an SVOD service dedicated to premium LGBTQ+ content. OUTtv marks the first LGBTQ+ Apple TV channel and is now available on the Apple TV app. OUTtv debuted on March 29 and subscriptions will be $2.99 per month. OUTtv is expected to launch across other marquee SVOD platforms later this year. According to Brad Danks, CEO of OUTtv Media Group, “The real potential and impact will come from the groundbreaking LGBTQ+ content that we will develop, produce, and distribute together.”

Diana: The Musical, the theatrical production about the life of Princess Diana, is set to return to Broadway this winter, while a special presentation of the show will premiere early this October on Netflix. In a first for a Broadway show, a filmed version of the stage production will start streaming before the musical opens. “Diana,” which was shot over a week last September in an audience-less Longacre Theater, will begin streaming on October 1, and will then resume previews on Broadway two months later on December 1.

News From Wallstreet: ViacomCBS and Discovery Stock May Plummet Despite Wild Streaming Success

After wild, unprecedented streaming success and run-ups earlier this year on Wallstreet, ViacomCBS and Discovery stocks went down this week. The declines came after several analyst downgrades on the companies. The latest came from the team at Wells Fargo, who late last week cut ViacomCBS from “equal weight” to “underweight” and lowered Discovery from “overweight” to “equal weight.” According to Wells Fargo lead analyst Steven Cahall, “While we don’t think these media stocks will go back to their historical low levels due to more [direct-to-consumer] and the potential for an enduring nonfundamental premium … we do see gravity pulling the multiples closer to prior norms.”