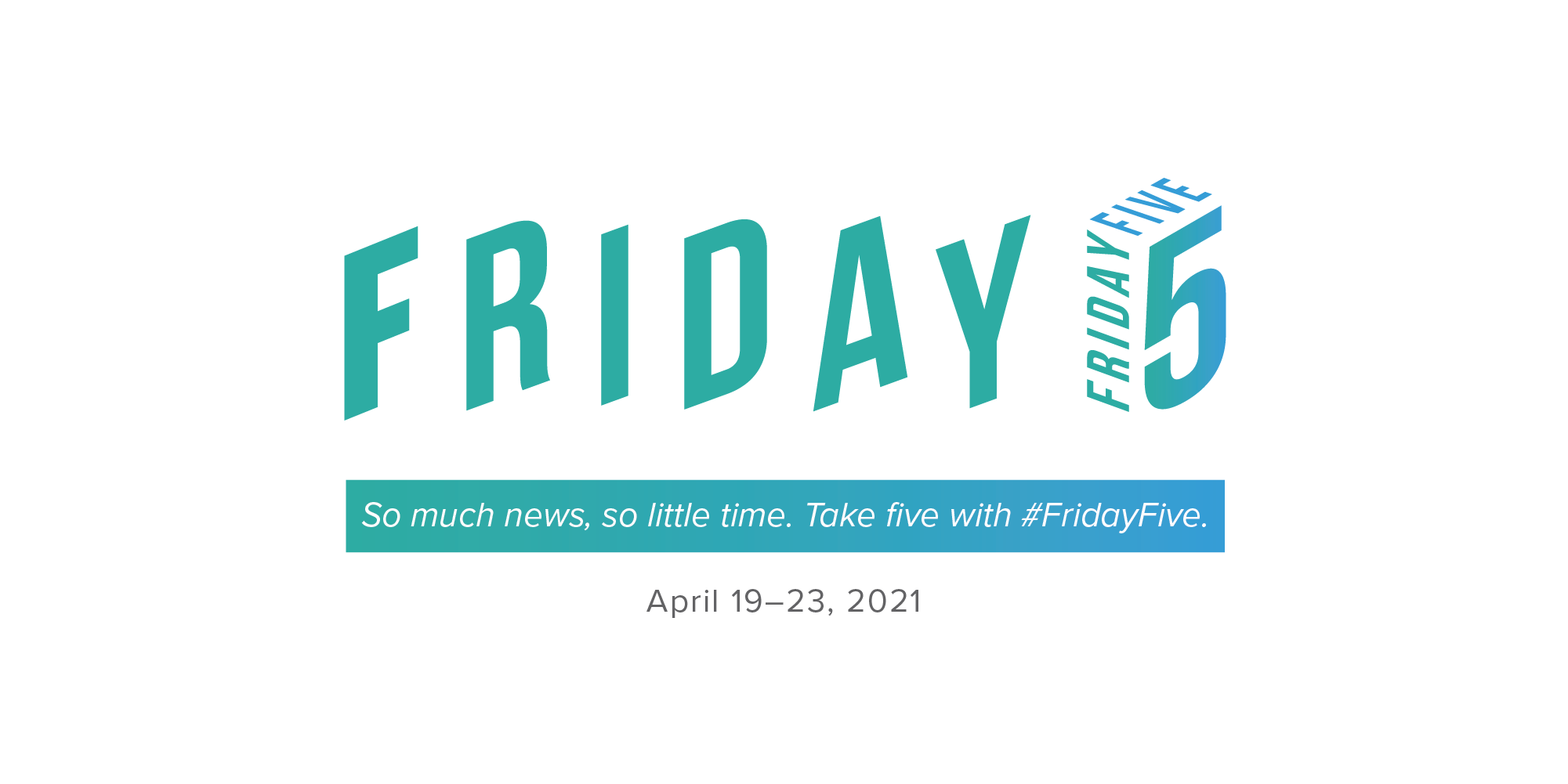 A Win for Writers: Final Draft 12 Drops Early, Flipping the Script on Screenwriting Software Yet Again

Last Monday wasn’t a typical morning for screenwriters around the world as they woke to discover the early release of the highly anticipated Final Draft 12. As if the drop wasn’t thrilling enough itself, Final Draft took the excitement one step further, releasing automatic upgrades for writers who’d purchased Final Draft 11 after February 15. Deadline reviewed the new software update and its many impressive new features (including the highly anticipated “PDF Import” function) giving it two thumbs up.

Showing signs of hope after a year of delays and setbacks for live productions, the Palm Springs Film Festival is set to return as an in-person event on January 6, 2022. The announcement surrounding the 33rd annual film festival was made Thursday by The Palm Springs International Film Festival Society. One of the largest film festivals in North America, it welcomed 136,000 attendees last year and is expected to be a successful return to in-person awards shows, honoring a wide array of outstanding work during one of the most challenging times for cinema.

A total of approximately 18.4 million viewers across six networks—CNN, ABC, Fox News, MSNBC, CBS, and HLN—tuned in on Tuesday as the verdict was announced in the trial of former Minneapolis police officer Derek Chauvin. An emotional triumph for social justice surrounding the tragic death of George Floyd, Nielsen’s Live+ reporting also proved the event to be a success for TV, garnering high ratings as the nation sat glued to their screens, watching as Chauvin was found guilty on all counts.

Quest for Success: Questlove Is Eager To “Be the Bridge” Between Film and Hip-Hop As Oscars Music Director

In the Oscars' 93-year history, Questlove is the fifth Black musical director and is “hiding some Easter eggs for hip-hop fans throughout the show,” according to Billboard. “With the show, we wanted a DJ experience, and we also wanted a DJ who could create music,” Jesse Collins (who is producing Sunday’s Oscars with Stacey Sher and Steven Soderbergh) says of the decision to hire Questlove for the all-important role. Despite the limitations surrounding this year’s festivities, Questlove is not letting anything get in his way. The Philly-bred Roots crew playing at the Oscars is monumental, not only for the group, but for hip-hop in general.

Spidey Vision: Disney and Sony Reach Deal That Can Sling Spider-Man To Disney+ for First Time, Along With Reach Across Hulu, ABC, FX, and More

Disney and Sony have reached a multi-year deal that will make Spider-Man and other major franchises eligible to stream on Disney+ for the first time. The Mouse’s proprietary streaming service and Hulu are among the many platforms covered by the agreement, which this week’s official announcement called “unprecedented.” A host of platforms under the Disney umbrella are involved, including ABC, FX, and Freeform. The agreement is likely worth hundreds of millions of dollars to Sony over the term of the deal, which runs about six years in total and is forecasted to rake in about $3 billion in movie licensing.