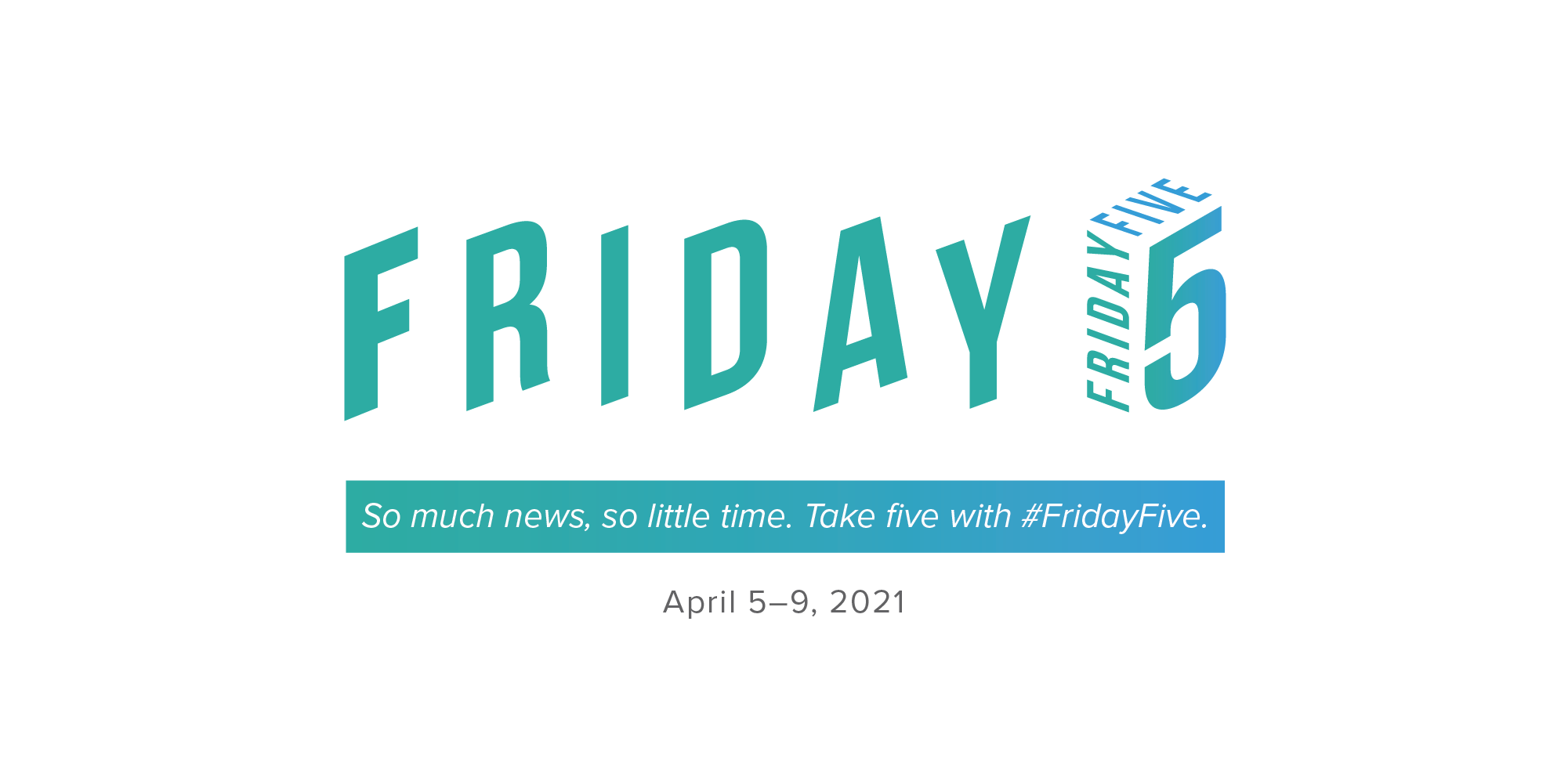 Digital Purchase Order (DPO), the U.K.’s fastest, most simple way to manage a purchasing flow, has crossed the pond and is now live for Cast & Crew clients across the globe. Our cloud-based expense management system was designed specifically for the entertainment industry, allowing users to instantly create and approve purchase orders online—anywhere, anytime. DPO is designed to increase efficiency, save time, and help productions operate safely. Having sent over four million POs since 2013, this award-winning technology is a huge addition to today’s Cast & Crew suite of production technology here in the U.S.

According to Variety and Netflix this week, the streamer’s 16 Oscar-nominated films enjoyed considerable viewership increases in the days following the March 15 nominations announcement. The massive jump in households that tuned in suggests that contrary to popular belief, consumers are very tuned into this year’s crop of Best Pictures. Of note, David Fincher’s Mank, the leader of the Oscar pack with 10 nominations, saw a 702% increase in new viewers. The documentary short from Sophia Nahli Allison, A Love Song for Latasha, saw a staggering 1802% increase in new viewers.

Augusta National Golf Club Chairman Fred Ridley held his annual "State of the Masters" address Wednesday and finally weighed in on whether the highly viewed broadcast would tee off amidst Georgia’s voting law controversy. Staying neutral about political matters, one aspect of the Georgia law controversy on which Ridley left no ambiguity was the idea of a boycott. As activists and special interest groups began calling for the Masters to move out of Georgia and for ESPN and CBS to boycott coverage of the event, the Masters teed off on TV as usual on Thursday.

The LA County Department of Public Health has eased its restrictions for film, TV, commercial productions, and live events as hospitalizations and deaths continue to fall in the region. The new guidance, which took effect this week, includes a doubling of audience capacities for outdoor live events if everyone is vaccinated or tests negative. The new guidelines, outlined in Appendix J of the Los Angeles County Health Officer Order, are applicable immediately to all current and future permits obtained through FilmLA, the city and county’s film permit office.

Some much-needed relief is on the way for live music, which was hit hard by the pandemic. Starting Thursday, venues can apply for federal aid through the Save Our Stages Act, which will provide $16 billion to venues across the country. On Wednesday, Senator John Cornyn (who introduced the bipartisan bill along with Senator Amy Klobuchar) spoke about the impact of the grant money during a roundtable discussion with venue owners and artists. “The economic consequences to the pandemic have been devastating, and no more so than in the live music venues, hospitality industry, and the like,” he said.