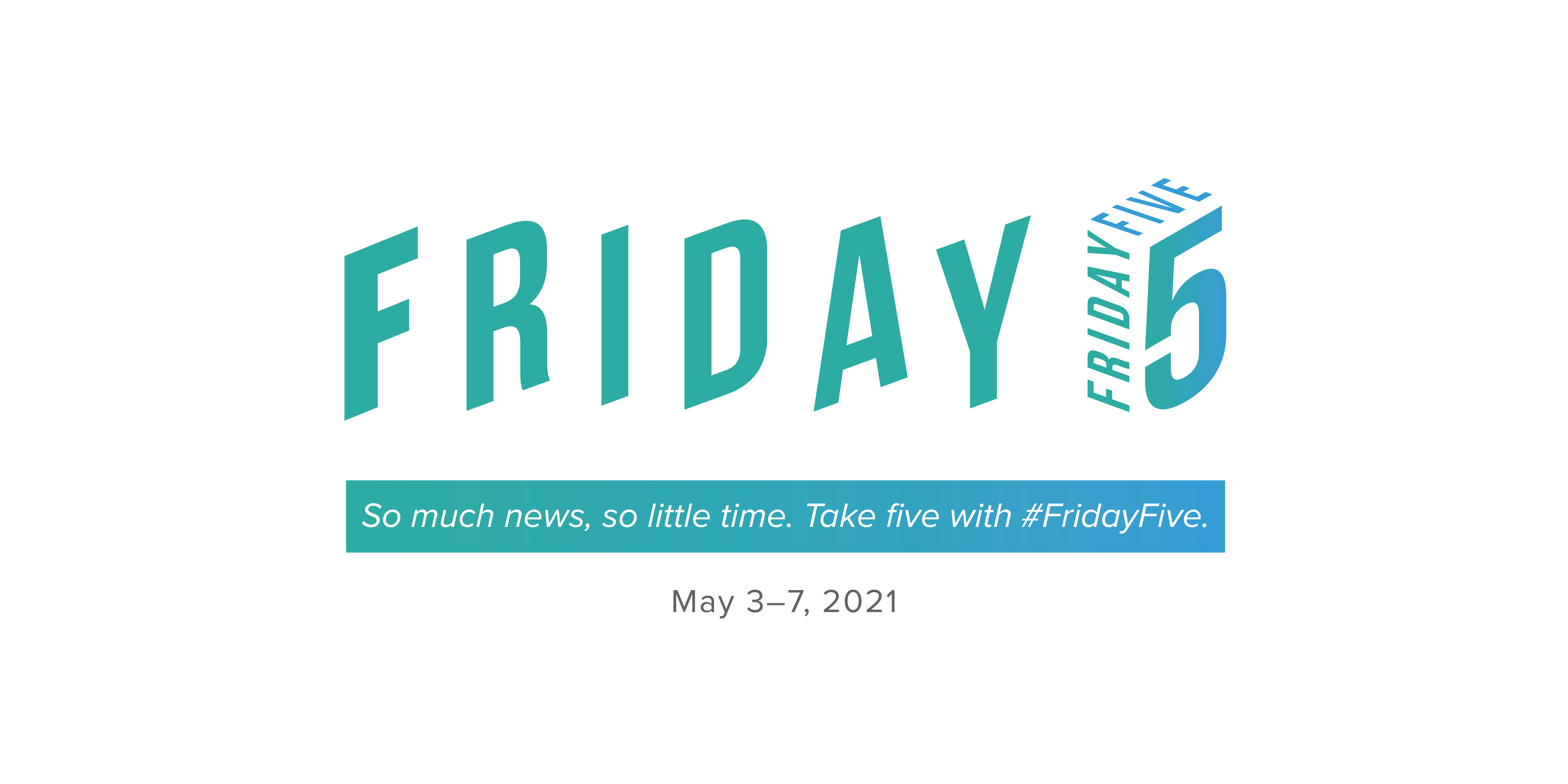 Like a Diamond: Your Bright and Shiny Revamped Help Center

Just in time for summer, Cast & Crew’s Help Center got a face lift. With more topics, deeper articles, and better navigation, it’s easier than ever to find answers to your product questions. And if you still can’t find what you’re looking for, it only takes a click to reach someone who can help. We’ve got you covered! Check out the link below and start exploring.

The Show Will Go On: Broadway Sets Date for Reopening

After more than a year in the dark, Broadway is set to turn on its lights and lift all capacity restrictions on May 19. However, the order—which also includes restaurants, bars, retail, salons and other live performance venues—doesn’t mean opening night will happen right away. According to Governor Andrew Cuomo, “[Producers] have to produce a play before they can sell the play, but from capacity point of view they can all reopen on May 19.” And with rumors of summer preview shows and fall openings echoing around the business, it looks like performers might be back on the big stage sooner than expected.

The Secret’s Out: Grammy Chief on the Elimination of ‘Secret’ Nomination Committees

In a drastic reform of Grammy voting procedure, the Recording Academy announced this week the end of nearly all “secret” nomination committees—groups comprised of industry executives and experts whose names are not publicly revealed. In essence, this means that nominees for the main Grammy categories (such as Album, Song, Record of the Year, and Best New Artist) will be chosen by the general Academy electorate. According to interim Recording Academy president/CEO Harvey Mason jr., “the ultimate decision [now] falls on thousands of people rather than the nomination review committees.”

In a bold Monday-morning statement, EPIC Games’ attorney, Katherine Forrest, slammed Apple for making billions off the backs of developers, saying, “Developers found themselves caught in a trap of Apple’s making. They had accepted Apple’s assurances that it would not make profit on the App Store and once they committed themselves to working in the ecosystem, they found non-negotiable termination provisions … a ‘take it or leave it’ infrastructure.” Now in court over the matter, Apple fought back hard, noting that the burden of proof is on Epic. Time will tell how this affects the future of Fortnite!

In fantastic news for cinephiles, Los Angeles’ famed New Beverly Cinema has announced its reopening on June 1! The Quentin Tarantino-owned boutique theater has been closed due to the COVID pandemic, but thanks to increased vaccination rates and declining COVID cases, they’re once again getting ready to spool up some 35mm reels. No word yet on their first double feature, but odds are that one of QT’s classics will make the cut...