The new expansion will enable Cast & Crew to provide production incentive financing and administration services for films and TV shows. 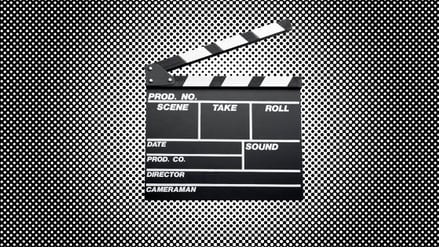 “We are very excited about this opportunity to broaden our product offering, while maintaining the high level of customer service that our clients have come to expect from Cast & Crew,” company President and CEO Eric Belcher said in a statement.

Cast & Crew has named Deirdre Owens as VP of production incentive financing. Owens facilitates loans for film and TV productions and has worked in finance and media for 14 years.

Owens will work with Joe Bessacini, VP of film and television production incentives. Bessacini has been with Cast & Crew since 2008 and helms the Incentives Program (TIP), which helps clients navigate the details of both domestic and international production incentive programs.

One of the first films that will benefit from the expansion is Voltage Pictures’ “The Cobbler,” directed by Thomas McCarthy. Cast & Crew Financial Services was responsible for financing the New York state tax credits for the movie, starring Adam Sandler, Steve Buscemi and Dan Stevens.

Owens and Bessacini will be at the Sundance Film Festival to meet with potential clients.

Cast & Crew is based in Burbank with eight other offices across North American as well as locations in Toronto, Vancouver and London.