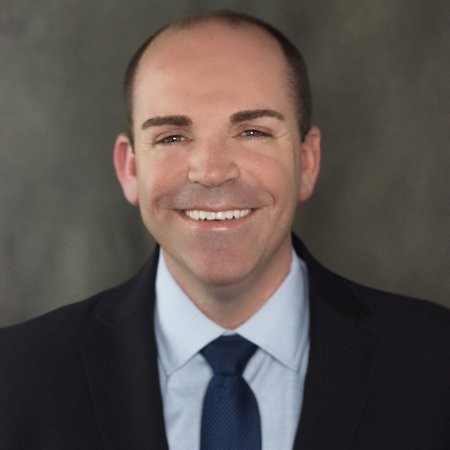 BURBANK, CA – Cast & Crew Entertainment Services, the premier provider of technology-enabled payroll and production-management services to the entertainment industry, today announced the promotion of Jeff Caruso to Vice President of Sales & Marketing. In his new position, Caruso will continue to lead the company’s Features and Television business vertical and will oversee new-business development with a focus on maintaining key core relationships and driving the company’s efforts in the independent market.

With more than 10 years of experience in the entertainment industry, Caruso will continue to lead and support the sales team with his expertise in production management and report to Ken Goldstein, Senior Vice President of Sales & Marketing. Starting his career in freelance physical production, Caruso was then hired at Summit Entertainment where he served for five years as a Production Finance Manager and was promoted to Vice President of Production Finance overseeing multiple projects and accounting teams.

“Jeff is an incredible asset to Cast & Crew’s continued business development and growth, and an invaluable team player for the sales department. He joined Cast & Crew four years ago,” said Goldstein. “He is known for his extensive knowledge of the entertainment industry and physical production, as well as his charismatic personality. He is a proven professional in our business.”

Goldstein added that Caruso has taken on increasingly more responsibility during his tenure at Cast & Crew, having earned significant promotions over the past two years.

“I’m honored to be recognized for my accomplishments and thrilled to continue to build the Cast & Crew client portfolio,” said Caruso. “This is an exciting time in our industry and at Cast & Crew as we look ahead to new, digitized product offerings. I’m grateful to be part of this phenomenal group.”

Cast & Crew Entertainment Services, LLC (www.castandcrew.com) is the premier provider of technology-enabled payroll and production-management services to the entertainment industry. Cast & Crew’s services include payroll processing, residuals processing, workers’ compensation services, labor relations, production incentives and production tax credit financing. Cast & Crew’s PSL production accounting software is the industry-leading accounting application serving the needs of the film, television and digital media industries. The company was founded in 1976, and its corporate headquarters are in Burbank, California. In 2015, Silver Lake became the controlling shareholder of Cast & Crew with a goal of helping the company achieve its next phase of growth.