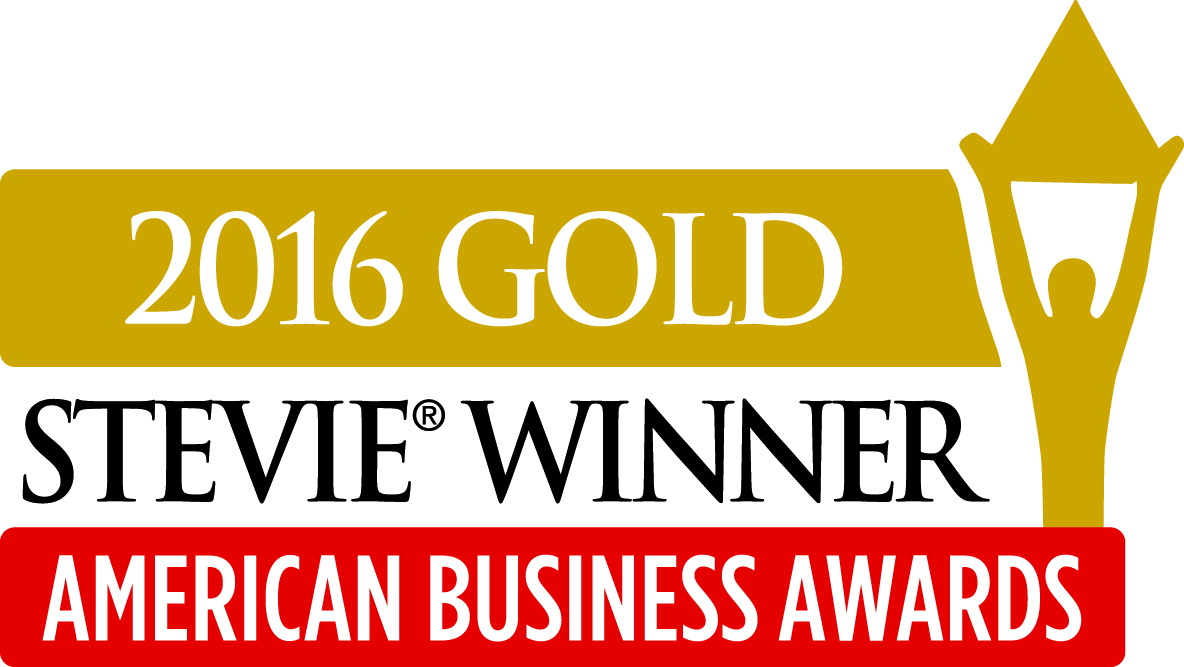 Winners Honored at Awards Ceremony on June 20 in New York

The American Business Awards are the nation’s premier business awards program. All organizations operating in the U.S. are eligible to submit nominations – public and private, for-profit and non-profit, large and small.

Nicknamed the Stevies for the Greek word meaning “crowned,” the awards will be presented to winners at a gala ceremony at the Marriott Marquis Hotel in New York on Monday, June 20.

“We are thrilled by the success that Cast & Crew Open Health has achieved in just over a year as a new service for the entertainment industry,” said Eric Belcher, CEO and President of Cast & Crew. “Today, we have more than 14,000 participants in the Plan and we are proud to be doing our part to help ensure that all non-union production workers in the Entertainment Industry have access to affordable health coverage.”

“We are honored to have been nominated in a category that represents Open Health’s unique audience and proud that Cast & Crew Open Health has won the Gold Stevie® Award for Best New Entertainment & Media Service of the Year,” said Shardell Cavaliere, President of Cast & Crew Life Services and industry-solution developer of Open Health. “In less than two years, we have been able to provide tens of thousands of participants with access to quality and affordable health coverage, and now we are motivated to continue to grow and accomplish even more next year.”

More than 250 professionals worldwide participated in the judging process to select this year’s Stevie® Award winners.

“The judges were extremely impressed with the quality of entries we received this year. The competition was intense and every organization that has won should be proud,” said Michael Gallagher, president and founder of the Stevie® Awards.

Details about The American Business Awards and the list of 2016 Stevie winners are available at www.stevieawards.com/ABA.

Cast & Crew Open Health℠ is the first – and only – entertainment industry-wide, multiple-employer healthcare coverage designed for all non-union employees. The plan, which is eligible for most state tax-incentive programs, also is portable. It is portable for the employer irrespective of payroll services provider. It is also portable for employees who become covered under the Plan. The goal of Open Health is to make insured medical coverage trouble-free and available to all non-union employees working in the entertainment industry so their employers can satisfy the employer shared responsibility requirements of the Affordable Care Act and avoid shared responsibility penalties.

About the Stevie Awards