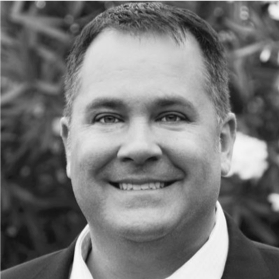 Prior to joining CAPS in 2014, Dyer had been a founding partner of Evolution 365 Services, a consulting ﬁrm to the sports, entertainment and convention industries; General Manager of Highlanders Sports Properties at the University of California – Riverside; and Director of Business Development at Aramark Corp., the food service, facilities and uniform service.

“Most recently, Todd also has played an important role in successfully launching our new ofﬁce in Nashville,” DeVito said in a statement. “We look forward to his ongoing contribution to the company.”

It All Starts With The Script