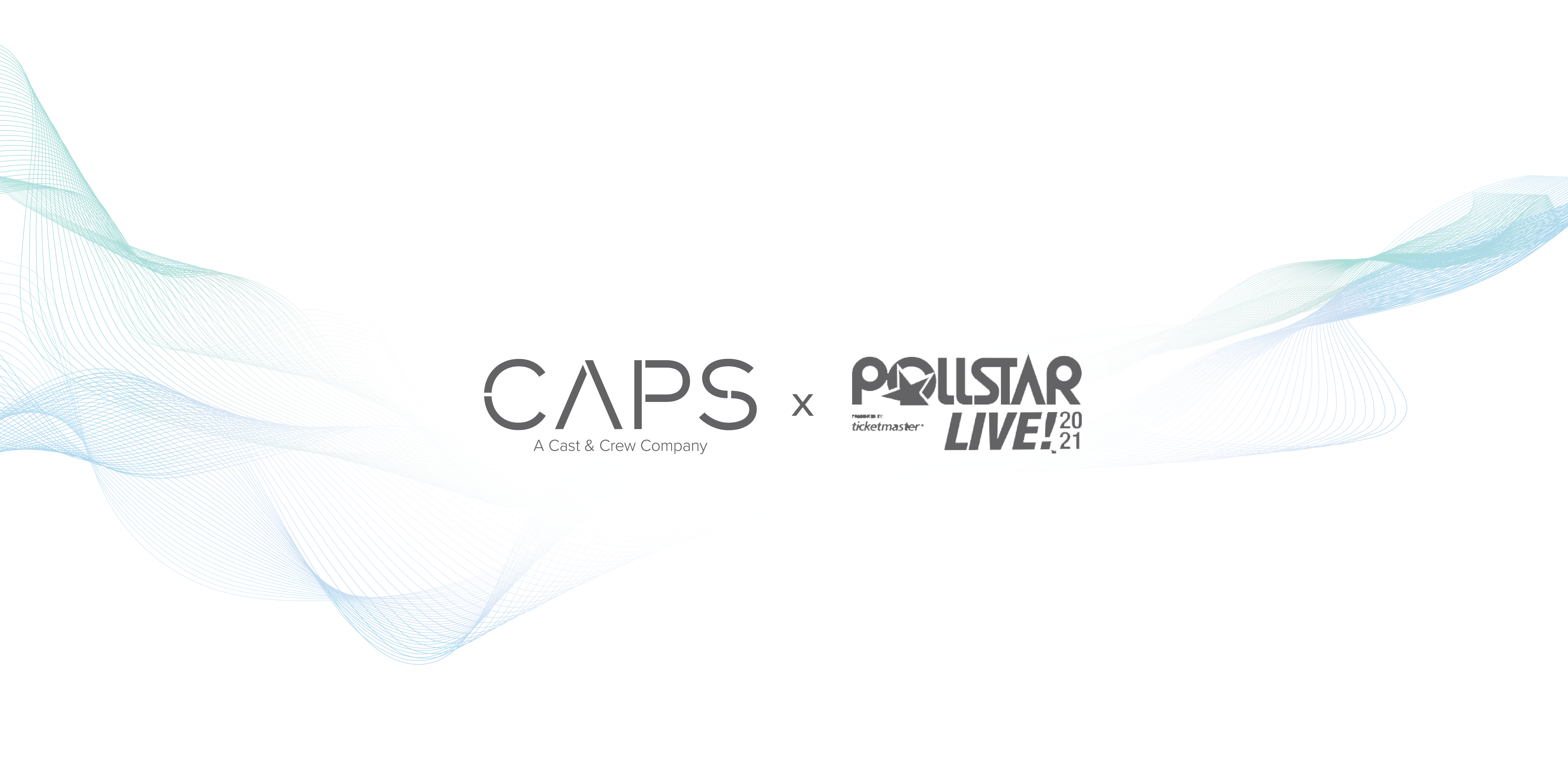 Production Live! and Pollstar Live! 2021 officially kicked off on June 15 at the Beverly Hilton in Beverly Hills, California. Needless to say, this year’s event held a different meaning than most. Not only did the conference happen on the same week that California officially lifted most of its pandemic-related restrictions, it happened at a time when it seems like many live events and shows may return sooner than anticipated.

CAPS’ Vice President of Sales - Venues, Music Tours & Live Events, Todd Dyer, was there to lend his insights on the upcoming return of live production during the Production Live! 2021 sessions. He joined a panel of industry professionals to discuss the future and some of the complications that might arise. The panel, moderated by Kelly Weiss of ICM Partners, included David Garretson, Special Representative of IATSE, Jeff Giek, Founder and CEO of Rhino Staging, and Sarah Rio of Sixthman, a subsidiary of Norwegian Cruise lines, and was focused on some of the obstacles productions face as gigs return.

“We see a lot of activity going on right now,” Dyer told the crowd. “Respectively around rehiring, how to rehire, [and] what the obstacles are right now.” The bottom line: No one knows what to expect of the post-COVID world when it comes to live events and performances, but with many artists teasing a quicker-than-expected fall return, the industry is facing the significant issue of staffing. For a myriad of reasons, the currently depleted workforce is not necessarily rushing back to work as one would hope.

As the COVID era put a full stop to any sort of in-person events, the career laborers who made their livelihoods backstage were forced to pivot. Many left the industry behind entirely, while others took unrelated jobs to survive. Getting these workers back into the fold has proven a bit trickier than many expected. “Some of it is geographical, some of it relates to the type of employees that they’re trying to rehire,” Dyer explained. “A good example that I got was New York, Los Angeles, and Chicago are having the most difficult time rehiring people because a lot of people moved out of the cities.”

In many cases, it appears that some workers considering a return are debating whether their old jobs were properly compensating them for their work. So, what do they want? “Sometimes it’s financial based, sometimes it’s benefits,” Dyer added. “What kind of resources are [employers] providing to the employees that allow them to make it easier for them to come back?”

To combat the worker shortage and replace those who have left the industry for good, employers agree that it is imperative to bring fresh blood into the workforce. This requires training (and sometimes, retraining) to build a baseline of capable crew people. “That’s what we all have to really work on is enticing and keeping the energy and the interest in what we all do,” Giek said. And doing that will require competitive pay. He elaborated, “The fact is, we have to pay people. And when you’re competing with Amazon or Walmart or one of the other fast-food restaurants, you have to be able to pay better and treat [employees] better than those guys do.” Based on her experience with the cruise industry, Sixthman’s Sarah Rio agreed. “I think we put a lot of equity into taking good care of our crew in the past, and it’s something we’re really proud of,” she noted. “The moment that our cruises were announced, we were getting the calls to say ‘Okay, I'm ready. Sign me up. We’re good to go,’ even though there were other festivals and shows happening at the same time.”

As Dyer pointed out, there is a lot of activity happening right now. The industry wants to come back, and it is priming itself for a big return. David Garretson made the crucial point that, “We as an industry are going to have to make sure we’re all in communication with each other.” Indeed, this is a period of reevaluation, not only of business practices, but of the way employees are compensated. And as the industry pivots to appeal to those workers who give their blood, sweat, and tears to live shows, there will be many internal discussions on how to conduct business.

The good news? Cast & Crew and CAPS are here by your side, as we have always been, solving problems and making your productions more efficient. Every indication is that this unique period will allow for an incredibly positive reset of some older, stagnant practices. Whatever challenges the reopened industry brings, we are facing them head-on, ensuring that our workers are taken care of, and our allies thrive.