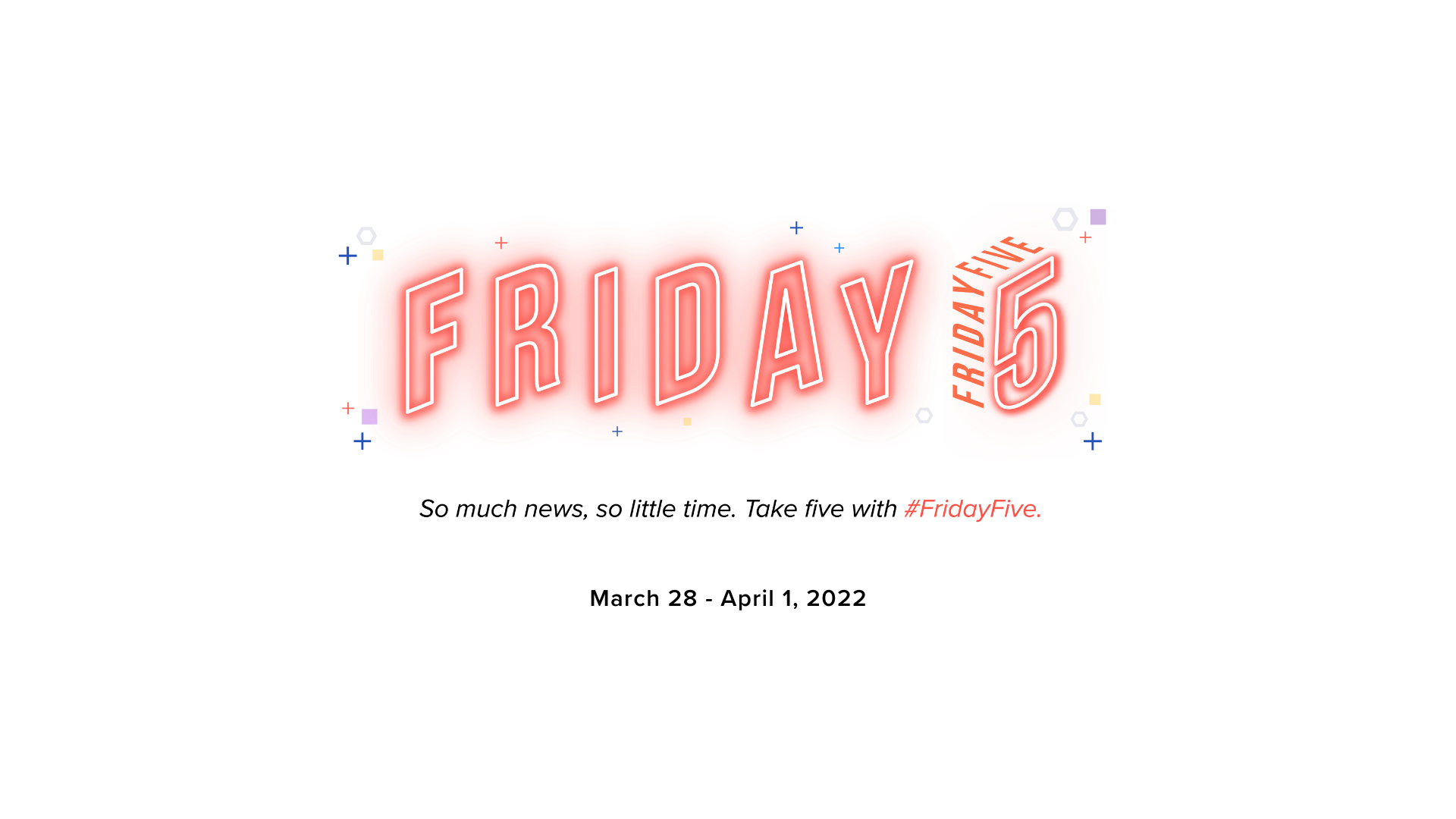 Subscription Numbers May Vary: Streamers Will Continue To Struggle With Churn
Deloitte recently released their 2022 Digital Media Trends survey, which shares key information about the staying power of subscription churn. According to Deloitte, U.S. churn is at a consistent 37%, while other international countries are seeing churn rates closer to 30%. Jana Arbanas, Vice Chair of Deloitte LLP and U.S. telecom, media, and entertainment sector leader, expects that “Streaming companies are going to have to grapple with this consistent volatility with subscribers.” Age plays a big role in these rates, as younger audiences seem more comfortable with a “churn and return” strategy—meaning a consumer would subscribe to a service for a specific piece of content knowing they will likely cancel and resubscribe should another interesting piece come available. Fifty percent of millennials and Gen Z-ers who responded to the survey acknowledge that they’ve added or canceled a streaming service in the past six months. Driving factors behind this strategy include the younger generation’s increased comfort with navigating digital platforms as well as their cost-consciousness. Streamers are hoping to fight churn by continually offering new, fresh content on their platform to keep the interest of their subscribers.

Oscar Viewership: The Academy Awards’ Slight Bump in Ratings
The eventful 2022 Oscars ceremony brought in16.6 million viewers, according to Live + Same Day Nielsen data. This is 58% increase from last year's record low of 10.5 million views, but even with this recovery, the 2022 ceremony is still the second worst viewership in Oscar's history. Key Adult ratings reached an average of 3.8, which is a 73% increase from last year’s average 2.2 rating. Viewership spiked significantly for three 15-minute windows which included Troy Kotsur’s win for Coda, Will Smith’s attack on Chris Rock, and then again during Smith’s Best Actor acceptance speech. The Oscars also performed well across social media, with a total of 22.7 million interactions, making this the most “social” Academy Award telecast in history. The event was the second most social telecast of the year so far, sitting right behind the Super Bowl in popularity. The ratings might have been impacted by the hosts, since the ceremony has been hostless for the past three years. The last person to host the telecast was Jimmy Kimmel in 2018, and that ceremony had a total viewership of 26.6 million people.

Eye on the Ball: Soccer Expected To Become Next Big Streaming Sport
Over the next decade, the U.S. soccer ecosystem will be flush with billions of dollars in media company advertising spend. Soccer is still an untapped market, with the U.S.’s focus remaining on football, baseball, and basketball, but this shift means big opportunity for brand marketers. Half of the most valuable soccer clubs in the world, the Premiere Leagues, are currently owned by U.S. venture firms. Once these clubs succeed in America, European clubs will follow suit and start focusing on the American fanbase as well. Soccer also offers huge growth opportunities, as it is available all year long. Regardless of time zone and season, this means a lot of potential content. Rights battles have only gotten more completive over the years, with some rising by 500% due to the streamers and TV networks fighting over ownership. FIFA, professional soccer’s governing body, has considered moving its headquarters to the U.S., demonstrating that America shows promise for becoming the center of the soccer world. Sports engagement is the backbone of the industry, and with the rise of sports betting and the usage of NFTs, the American market is prepped and ready to focus on the Beautiful Game.

Ad Spend To Decrease Due toGeopolitical Uncertainty
According to Magna, a media investment and intelligence company, the invasion of Ukraine has decreased the forecasted U.S. ad spend from 12.6% to 11.5% in 2022. Even with the decreased spend, media owners will still surpass the $300 billion milestone for the first time. Vincent Létang, Executive VP of Global Market Intelligence at Magna, said that “the Ukraine crisis has already hit consumer and business confidence,” but believed the U.S. market is strong and should be able to recover. Innovation and emerging verticals are expected to push the market forward with continued ad spend. Other events that will drive ad spending are the midterm elections, forecasted to bring in $6.2 billion in incremental ad revenues. This would result in a 41% increase from the elections in 2018. While the automotive and supply chain industries continue to struggle, verticals like technology, telecom, entertainment, travel, and betting are expected to grow.In 2021, the U.S. reached an ad spend of $287 billion, and all media benefited from this strong economic recovery.

Celebrating Women’s History Month in the Music Industry
On March 28, record label Def Jam Recordings held an event to recognize all current female staff for the conclusion of Women’s History Month. In attendance were label executives, staff, and artists, with concluding remarks made by newly installed Def Jam Chairman and CEO Tunji Balogun. Early in the month, the executive team rallied to create The Women of Def Jam, a 24-track compilation album that celebrates inclusivity and diversity. Currently, half of Def Jam employees are female, including seven women of color in executive leadership positions along with an all-female marketing team. In other music industry news, Sony Music Publishing partnered with non-profit Girls Make Beats to host workshop for young girls in the industry. This is the second installment of Sony’s Beyond the Instrument initiative to help develop the next generation of musical talent. The program paired several industry songwriters with 15 students to create a song about women empowerment. According to Tiffany Miranda, President and Founder of Girls Make Beats, “Songwriting and composing are viable career pathways that have traditionally been male-dominated fields.” The workshop was held on March 26. Sony will continue to hold additional workshops to inspire younger musicians.