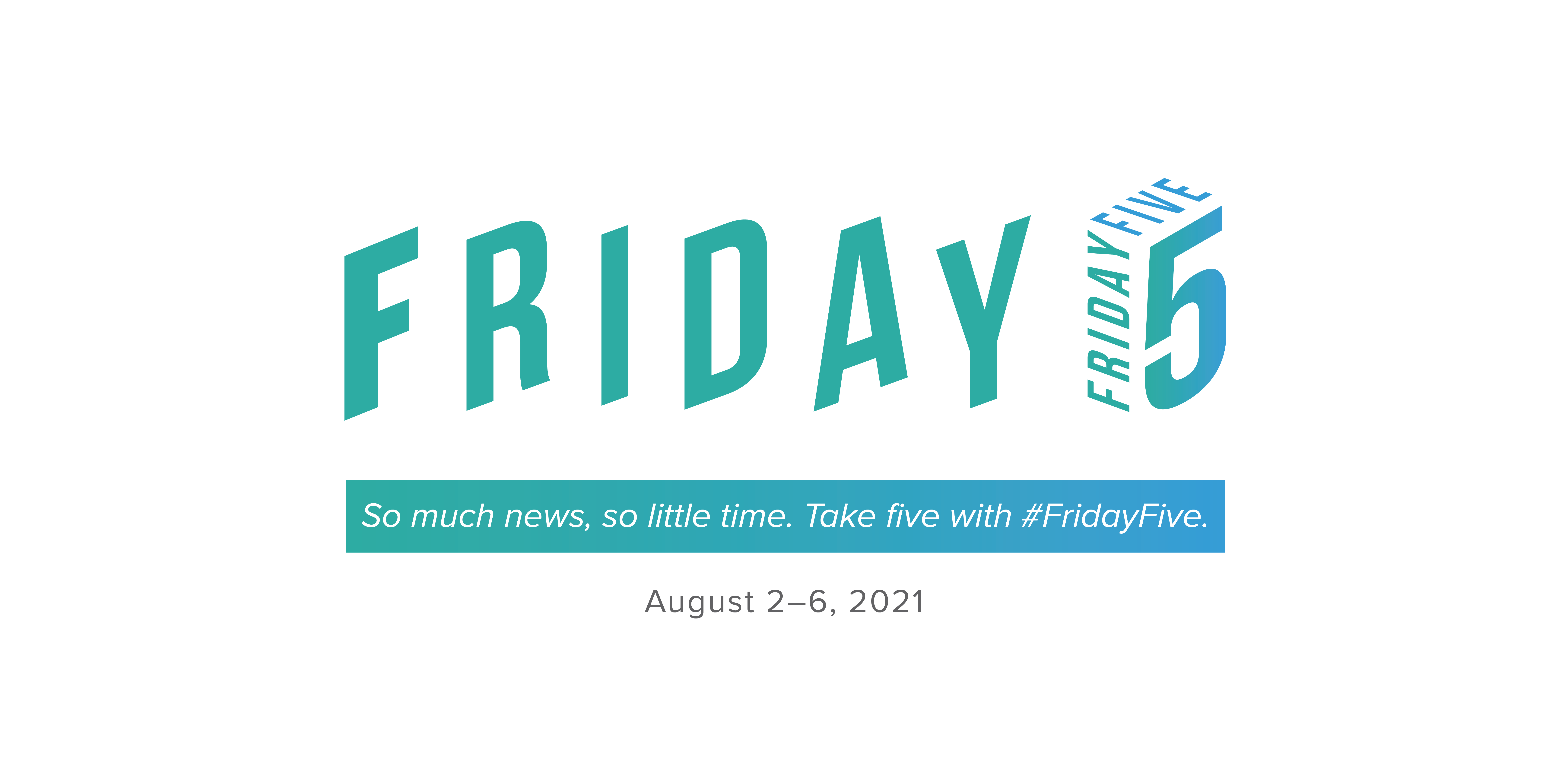 Keeping the Gate Locked … for Now: Lionsgate Delays Return-to-Office Date
With the Delta variant surging, many Hollywood institutions are reconsidering their initial return-to-office plans. Film shingle Lionsgate Entertainment is amongst the companies putting off their triumphant return to the office just a bit longer. Pushing back almost a full month, their Santa Monica offices will now open the first week of October. And much like other entities like Netflix, the company will require that all their employees be vaccinated upon their return. As I’m sure no one needs to be told, COVID-19 cases and hospitalizations have once again risen to dangerous levels after a sharp drop in the spring. Medical experts have stated that the new cases are found almost entirely within the unvaccinated population. When Lionsgate returns to their offices, it will be with the strictest safety protocols in place.

Strong Like Bull! Warner Music Posts Big Quarter, Thanks to Streaming and Vinyl
A little good news for the music industry! On Tuesday, Warner Music Group announced that it had posted $1.34 billion in revenue for the fiscal quarter. That means a 32.7% year-over-year revenue increase and a 33% jump in streaming. They also saw strong gains in publishing (up 27% to $189 million), artist services and expanded rights (up 7% to $133 million), and licensing (up 32% to $74 million). On top of that, Warner Music enjoyed revenue from Peloton, Facebook, and TikTok (not to mention its own channels, such as Uproxx), up to around $235 million. As expected, digital led the period of growth. However, the company also saw an interesting sales boom in the vinyl and physical product markets. Sales were up 155%, which actually ate into the percentage of recorded-music venues occupied by digital. For the first time in 34 years, vinyl trumped annual revenue of CDs in the United States, according to the Recording Industry Association of America. Did anyone have that particular factoid on their 2020 bingo card?

“Listen Up, Twitter!” Demands Congress
Last week, Twitter chief Jack Dorsey received an uncomfortable letter from a bipartisan group of 22 lawmakers from the House of Representatives, demanding that he and his social media company address “the ongoing problem of copyright infringement on Twitter and the platform’s apparent refusal to address it.” Yikes. I hope he had coffee first. According to the group, “Creative content drives engagement on Twitter, yet unlike numerous other platforms, Twitter has not acquired licenses necessary to ensure that all creators are properly compensated for use of their works. Given the pervasiveness of this issue, we would like to have a better understanding of how Twitter intends to effectively address these concerns.” The congressional delegation, led by Rep. Kelly Armstrong (R-N.D.) and Hakeem Jeffries (D-N.Y.) noted that in the first half of 2020, Twitter received 1.6 million takedown notices for copyright infringement, and that “Additional infringing content almost certainly goes undiscovered as Twitter has taken the unprecedented step of charging creators for a fully functional search API that can identify instances infringement at scale.” In their response, Twitter stated, “We’re committed to providing transparency around the unlawful uses of copyrighted material on our service, and we’ll continue to partner with artists, rights holders and elected officials on these issues.”

Respect Their Authori-tah! South Park Creators Huge Deal for 14 Movies
In a deal that will run through 2027, Trey Parker and Matt Stone have agreed to make 14 films for MTV Entertainment Studios to be released on the Paramount+ service. Starting this year, the team will produce two movies annually while simultaneously continuing work on their long-lived television series (which has also been renewed through season 30). And the cost of this deal? A whopping $900 million. Hoo-boy, that’s a lot of “M Burgers.” Fans of Parker and Stone’s other work, such as The Book of Mormon, will be happy to hear that entertainment chief Chris McCarthy, the company is also working on new original content from the duo. “Franchising marquee content like South Park and developing new IP with tremendous talent like Matt and Trey, is at the heart of our strategy to continue growing Paramount+,” he explained in a statement. Of the deal, Parker and Stone have stated, “Comedy Central has been our home for 25 years and we’re really happy that they’ve made a commitment to us for the next 75 years. When we came to ViacomCBS with a different way to produce the show during the pandemic, Chris [McCarthy], Nina [Diaz], Keyes [Hill-Edgar] and Tanya [Giles] were immediately supportive and enabled us to try something new that turned out to be really well received. We can’t wait to get back to doing traditional South Park episodes but now we can also try out new formats. It’s great to have partners who will always take a chance with us.” Only time will tell the horrors that await Kenny.

First Broadway Play Starts Performances Since Shutdown — Here’s What To Expect As Theater Reopens
When Pass Over pulls back the curtains in Broadway’s August Wilson Theater on Wednesday night, it will be the first new piece of theater performed in a year and a half. Fortunately, it’s only the first of many, as life returns to the Great White Way after a long COVID-induced hiatus. The play, written by Antoinette Chinonye Nwandu, has its official opening performance on September 12, requiring audience members to provide proof of vaccination in order to gain entry. As with all Broadway shows, the full-capacity audience will be required to wear masks when not eating or drinking. Performers and staff are required to be vaccinated. After the show’s big night, the production will host a free block party commemorating Broadway’s return. Following hot on Pass Over’s heels is a slew of shows that will fill the fall with theatrics, including Moulin Rouge! (September 24), The Phantom of the Opera (October 22), The Book of Mormon (November 5), Harry Potter and the Cursed Child (November 16), Dear Evan Hansen (December 11) and a new revival of The Music Man starring Hugh Jackman and Sutton Foster (December 20).