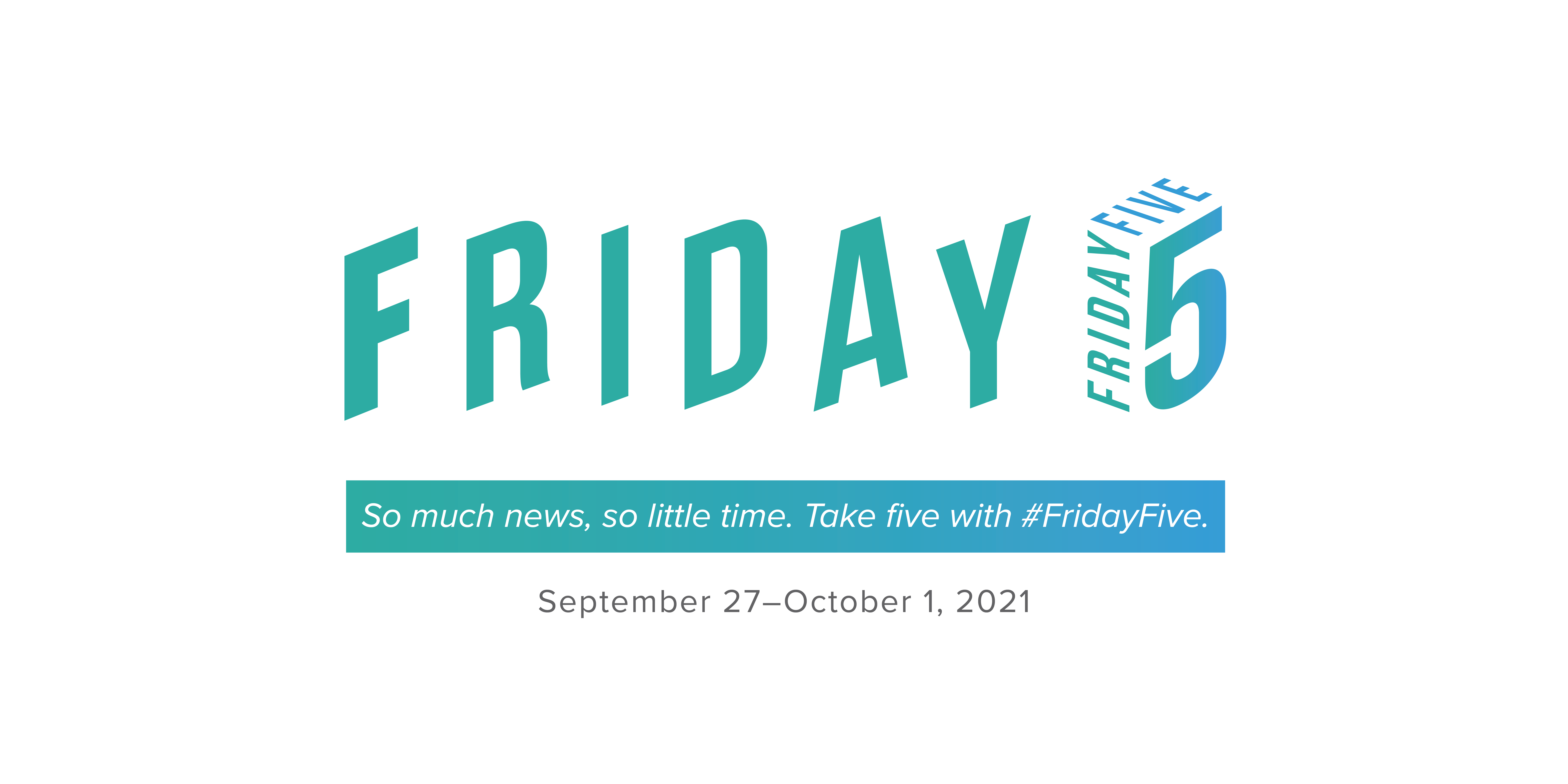 How Covid-19 Brought Things to a Head between IATSE and AMPTP
As tensions come to a head over the long-standing issues crew people face regarding work-life balance on film sets, the IATSE is set to vote to authorize a strike. In addition to things like meal breaks and longer “turnaround” times between days of production, the central element of the IATSE’s talks with the Alliance of Motion Picture and Television Producers is the issue of long hours. Feeling worn down by the high demand for streaming content, crews are fed up with the same standards they’ve accepted for generations. 14+-hour workdays were once considered a badge of honor, but as times have changed, that attitude has shifted. And now that the Covid-19 pandemic has readjusted our nation’s view of work-life balance, union crews are ready for a change. John Lindley, President of the International Cinematographers Guild Local 600, says, “The culture of the entire country is changing in terms of work-life balance. People realize their lives are as important to them as their work.” Katie Sponseller, a coordinator, adds, “If COVID has taught us something, it’s that we need to pause and rethink how we’re doing a lot of things. It doesn’t have to be this way.” The 47,000 members of the 13 West Coast locals will vote on whether to authorize a strike on October 1.

Covid Protocols Extended: “Tacit Agreement” Extends Through October
As Hollywood’s Covid return-to-work protocols were set to expire this Thursday, union signatories reached an agreement to extend them to October 31. Billed as a “tacit agreement,” no official announcement has been made as of now. It is worth noting that the original expiration date happened to be one day before IATSE members are set to vote to authorize a strike. Confirming the extension on Wednesday, SAG-AFTRA executive director Duncan Crabtree-Ireland said, “As you know, the AMPTP-Joint Unions Return to Work Agreement (RTW) was previously set to expire tomorrow, September 30, 2021. The joint unions include the DGA, IATSE, Teamsters and Basic Crafts, and SAG-AFTRA. Given the continued volatility of the pandemic, the Joint Unions and the AMPTP have agreed to extend the expiration of the RTW to October 31, 2021. No other changes are being made to the RTW at this time.”

David v. Goliath: Discussing the Future of Film Distribution at the Zurich Summit
“There’s more change than ever,” said Elysian Film Group CEO and founder Danny Perkins. “There is flux. There’s a need to be flexible within it. Because if something’s rigid, like a former theatrical window, it’s only going to break. It’s very hard to see, but there’s definitely opportunity in distribution.” Perkins was one of the guests on stage at the Zurich Summit to debate the future of film distribution. With both the rise of streamers and the limited theatrical release schedule resulting from the Covid-19 pandemic, there was a common message: there must be flexibility when planning the best way to release films. Hosted by CAA agent Maren Olson, the panel discussed everything from release windows to the ways in which indie financiers and distributors can compete with the larger global streamers. According to Totem Films co-founder Laure Parleani, “It’s more and more a monopolistic situation. The worst thing that can happen to any industry is that there are a lot of people selling projects, but fewer and fewer buyers.” Robert Walak, President of Anonymous Content’s AC Studios, added, “We’re very much at a period of flux at the moment waiting for theatrical to sort of swing back. It feels like whatever happens, we’re not going back to 2019. We have to find a way to work with streamers but also protect theatrical.”

When Worlds Collide: CAA Acquiring ICM Partners
In the biggest agency link-up since William Morris and Endeavor joined forces, CAA is acquiring ICM Partners. As this merger came about quickly, many are expecting a number of antitrust issues to arise, as well as guild and industry reactions. But as the era of the packaging business comes to a close, CAA is leaning into its traditional representation business. By joining forces, these two storied companies will strengthen their bargaining power as they strive to better represent clients in a world that has been disrupted by the advent of digital streaming and content creation, which has changed the ways in which deals are made. With no lucrative back-end box office for streaming, agents must now fight for as much as they can up front. According to ICM’s Chris Silbermann, "We’re thrilled to partner and combine forces with the talented CAA team … together, we will build upon our accomplishments and entrepreneurial spirit, and continue to demonstrate an unwavering commitment to the best interests of our clients, as well as empowering new, diverse voices within the industry.”

Games for You: Netflix Acquires Developer Night School Studio
In one of their first major moves as the company enters the video game space, Netflix has acquired Night School Studio, a developer known for its debut title “Oxenfree.” In a statement, Netflix’s VP of Game Development Mike Verdu said, “We’re inspired by their bold mission to set a new bar for storytelling in games. Their commitment to artistic excellence and proven track record make them invaluable partners as we build out the creative capabilities and library of Netflix games together.” Night School Studio, which was founded in 2014 by Sean Krankel and Adam Hines, also boast titles such as “Afterparty” and “Next Stop Nowhere.” Netflix recently announced its intention to enter the game market, beginning with mobile games. The company views this expansion as a way to attract new customers and retain current ones. And they hope to include these new platform games within their current payment structure, without ads or in-app purchases.

Are you a financial controller, production accountant, payroll accountant, line producer, production managers, or part of a finance and production office team working on production in the U.K. or Ireland? Then don’t miss out on the opportunity to learn from Sargent-Disc's industry experts during their special hosted Digital Payroll Workflow Masterclasses on Wednesday, October 6, and Thursday, November 11. This masterclass will take you through the entire paperless process from start to finish, including:

Reserve Your Spot: To book a spot, just email marketing@sargent-disc.com and specify the date you’d like to attend.